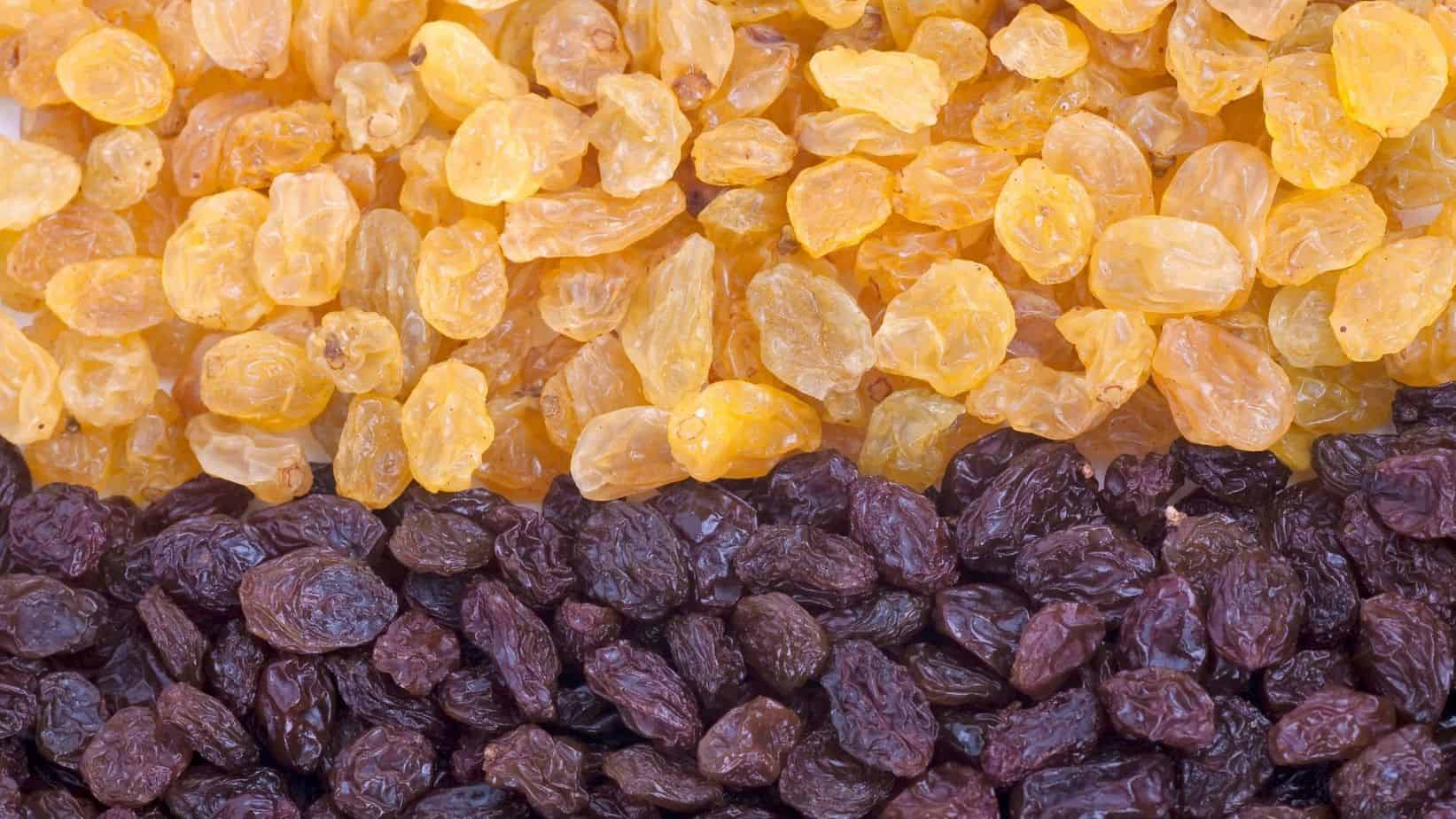 Many people have different preferences when it comes to what type of raisins they want to eat. Golden raisins are known to be a little moister than your standard brown raisins. They are usually a little bigger in size and come with a texture that’s chewier. Golden raisins and regular raisins have nearly the same nutritional information.

Vitamins & Minerals in Golden Raisins and Regular Ones

You’ll also find that both golden raisins and regular raisins have similar vitamins. If you ingest a bunch of raisins, you’ll reap the benefits of niacin, riboflavin, and B6. These vitamins propel your metabolism on a daily basis.

However, raisins aren’t an effective source of these particular nutrients, and you’d have to eat a tremendous amount if that’s all you’re relying on for the nutrients.

Raisins and Your Daily Diet

You can feel free to include golden or regular raisins in your daily diet since there aren’t any nutritional differences between them. It all really boils down to what texture of raisin you like.

Golden raisins are also commonly referred to as sultana raisins throughout the U.S. You’ll also hear that term in places like the United Kingdom and Australia.

If you think you’re getting more nutritional content from a golden raisin than a regular raisin, think again. One thing to note about raisins and practically every other dried fruit out there is that it’s easier to get carried away with consuming large amounts.

With dried fruit, the liquid makes them appear much tinier than usual, and that makes consuming a larger amount of them much easier to do.

The Main Difference Between Regular and Golden Raisins

The largest difference between golden raisins and regular raisins is in how they’re made. With regular raisins, the grapes are left out while the sun dries them. This is a time-consuming process that can take a couple of weeks.

With golden raisins, things get a little more complicated. Large dehydrators are used to regulate the temperature at which the raisins are drying. This is the main reason why golden raisins are larger and juicier. It’s known to be a more controlled method, and golden raisins only take about a day until they’re ready.

Another thing to note with golden raisins is that an antioxidant known as sulfur dioxide is used to treat them. This antioxidant is also what preserves the raisins, helping them keep their original color. Sometimes you’ll hear of people being sensitive to sulfur dioxide, and in those people, it can cause a rash, stomach cramps, or asthma attacks.

You’ll always want to take a look at the label of golden raisins to see if there is sulfur dioxide used in the manufacturing process.

How Can Raisins Be Used?

Raisins are most commonly used as a healthy snack. They are easy to transport around with you wherever you go. If you’re leaving the house for long periods of time and need a quick snack to fill the gap in between meals, raisins are a perfect choice to do just that.

Many people like to mix raisins with other things, such as trail mix, nuts, or other types of fruit. You’ll also see raisins being used in many different recipes, especially in oatmeal raisin cookies. Muffins, cakes, and bread also make good use of raisins.

Raisins aren’t limited to the baking world. You can also add them to salads, oatmeal, curry, and many other dishes. There are no limits when it comes to raisins, but remember, golden raisins will be larger and contain more juice in comparison to regular raisins. This makes them heartier and more flavorful than your regular ones.

If you really want to plump up your raisins, try putting them in some liquid beforehand. Most people just use water, but you can also use orange juice or lemon juice, as well.

How to Choose Your Raisins

There is a nice trick if you’re in the store looking to buy some raisins. When you’re looking in the baking aisle for raisins, give the raisin boxes a good shake. Try to listen and hear if they are rattling a bit. If you hear a rattling noise, then that means they are already dried up.

After you purchase your delicious raisins, you’ll want to keep them in a cool and dry area. For people that live in warm climates, you might want to put them in the fridge. 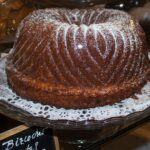 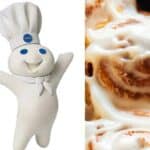