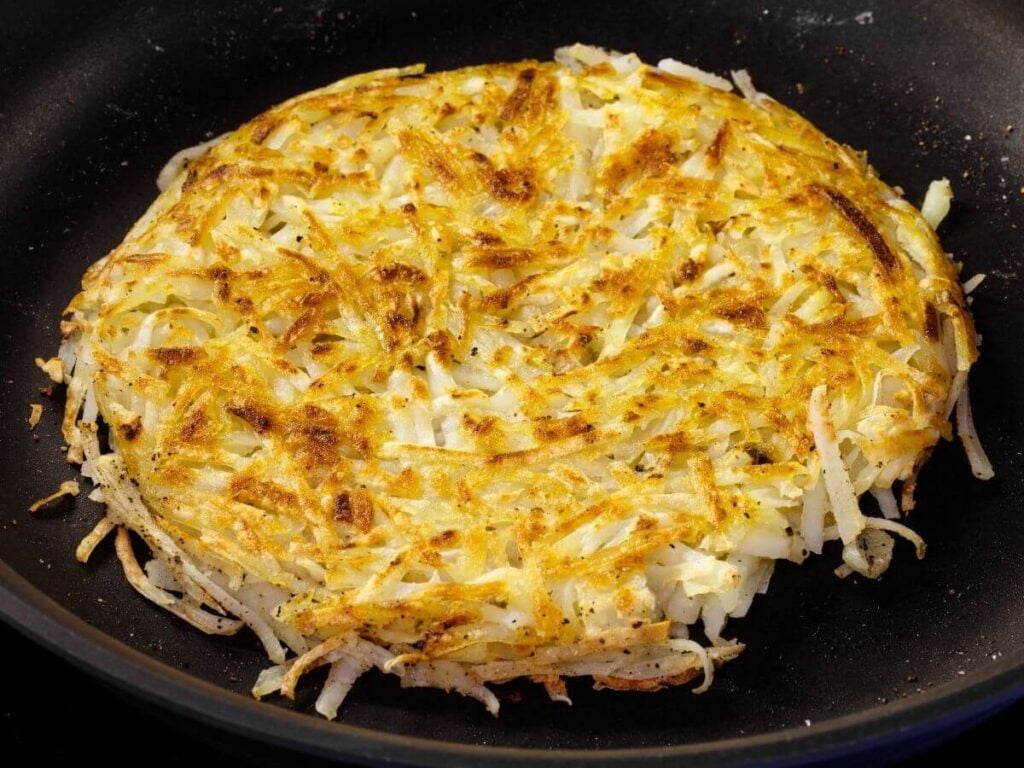 What’s not to love about a big platter of extra crispy golden-brown potatoes? The answer: absolutely nothing. From plain eateries and fast food joints to extravagant morning feasts and continental breakfasts, they’re a fixture of practically every good American menu.

Hash browns, often known as hashed browns, are a classic American breakfast dish made from finely diced potatoes that are fried until golden-brown. They are a fantastic side dish for breakfast, and you can also have them for lunch and dinner too. In this article, we’ll show you how to cook frozen shredded hash browns so that you can savor this wonderful potato dish anytime you want.

Shredded hash browns can be served as a side dish or as a main course. They’re usually fully cooked; all you have to do is reheat them. To get the best taste, you may want to make them crunchy. They can be cooked on the stove, in the oven, or in an air fryer. We’ll discuss each way in detail in this article.

Should I Thaw Frozen Hash Browns Before Frying?

Thawing hash browns ensures that you get the most flavor out of your meal and that they are fully cooked. Before cooking, you can remove extra moisture by thawing the frozen components of your recipe. This is especially the case when cooking a layered dish.

How to Cook Frozen Shredded Hash Browns On The Stove

You can use seasonings that are easily accessible and already in your kitchen cabinet.

Although you can make hash browns from scratch by peeling and slicing potatoes, this isn’t always a viable option for individuals with a hectic schedule. Thankfully, there are several kinds of hash browns available that are both simple to prepare and tasty, and the quickest way to prepare hash browns is on the stove.

Air fryer frozen shredded hash browns are fantastic! They are simple to make and incredibly tasty! If you like frozen hash brown patties cooked in an air fryer, you’ll enjoy these too. This is an excellent and simple dish, and it comes out crispy in an air fryer.

Hash browns don’t have to be cooked in a frying pan. You can bake them too. 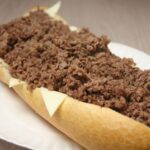 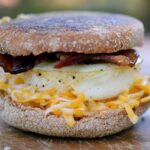