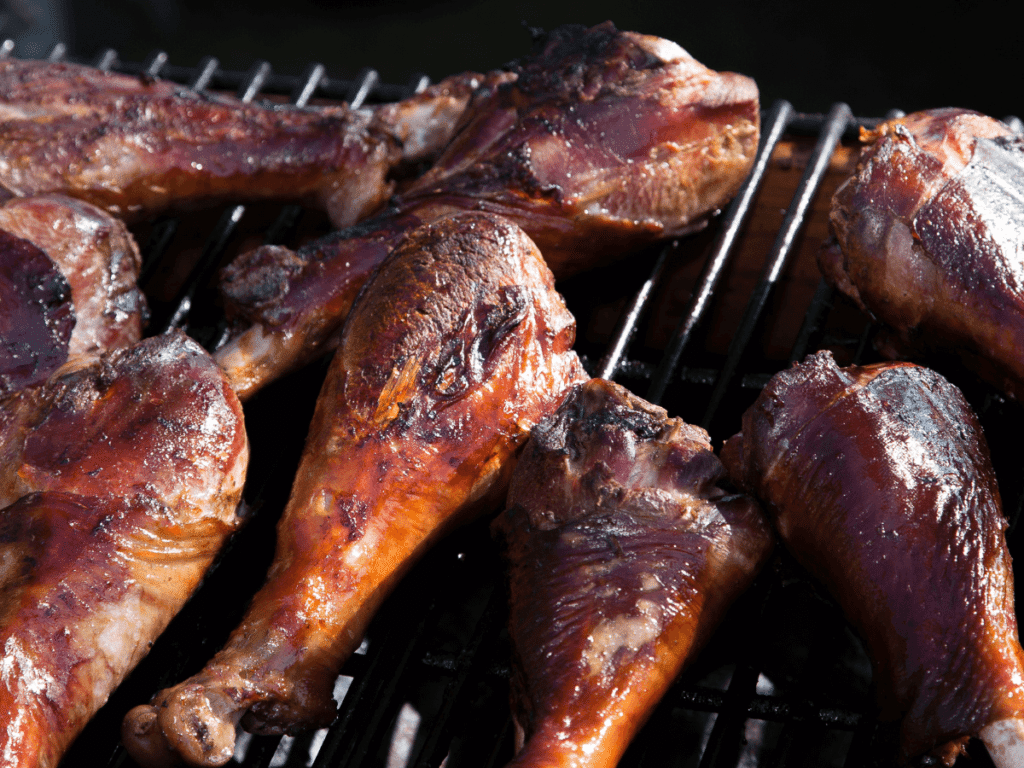 Chicken wings are often a common choice for parties, but if you would like something a bit heartier, turn to turkey wings! With more meat and a richer flavor, turkey wings will fill a crowd. There is much more meat on a turkey wing, and because it is considered dark meat, it is fattier and more flavorful. And they are super easy to cook. Keep reading to learn how to cook turkey wings in a crockpot.

Why cook turkey wings in a crockpot?

How to prep turkey wings

Often, turkey wings will come from the butcher or grocery store with the wing tips still attached. There isn’t much meat on the wing tips, so it’s not worth keeping them on the turkey wings. After removing the wing tips, cut the drumette and wing apart at the joint by inserting a knife into the joint. The drumettes are also considered wings, so use them alongside the wings. Be sure to remove any bits of bone that may have separated.

Pat the wings dry with a paper towel. Salt and pepper the wings, and heat oil in a large pan over medium heat. Add the wings and brown on all sides, around 3 minutes per side. 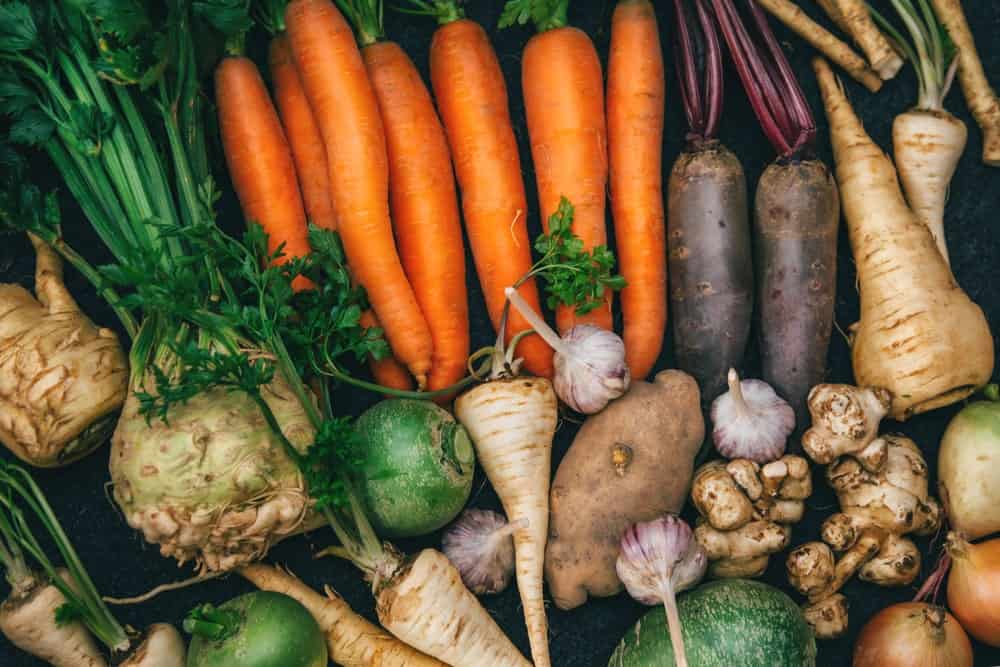 Try this basic recipe to cook turkey wings, and then adjust to your own taste. Cut up 1 medium onion, ½ cup of celery, and ½ cup of carrots into cubes. Place in the bottom of the crockpot. Add the browned wings to the crockpot, and add two cans of cream of chicken soup. Fill one soup can with water and add to the crockpot.

Can I cook the turkey wings in other types of sauce? 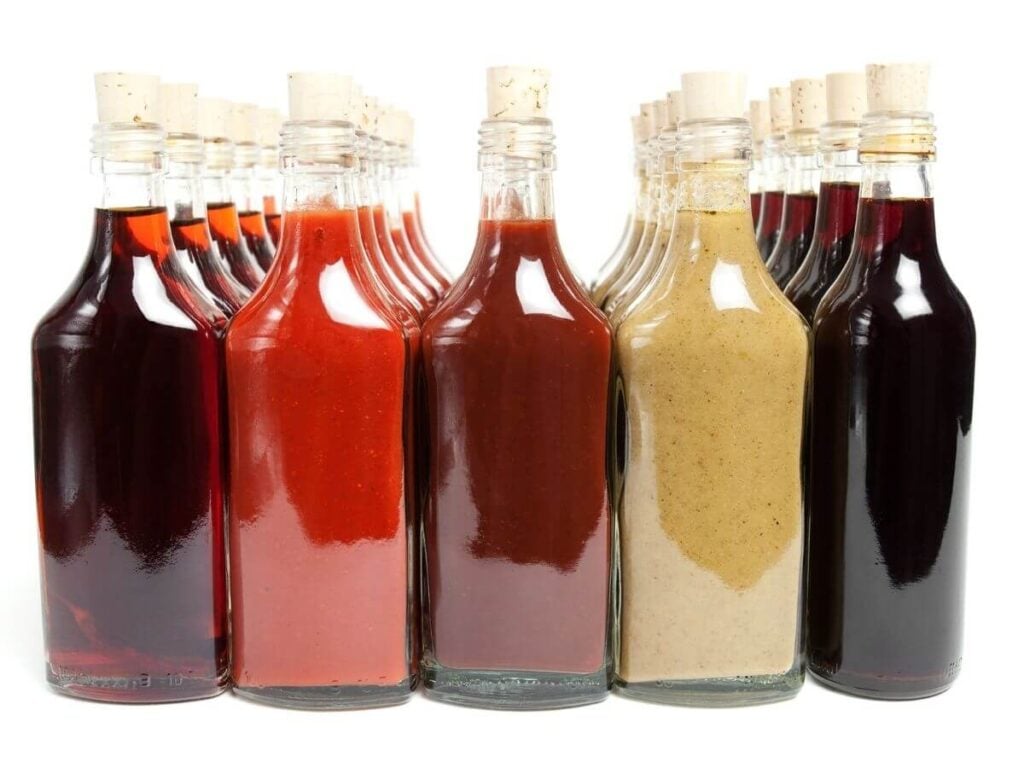 You can cook turkey wings in barbeque sauce, buffalo sauce, or even tomato sauce. Experiment with different sauces by adding approximately 2 to 3 cups of sauce to 4 full turkey wings (wing and drumette).

How long do I need to cook turkey wings? 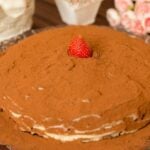