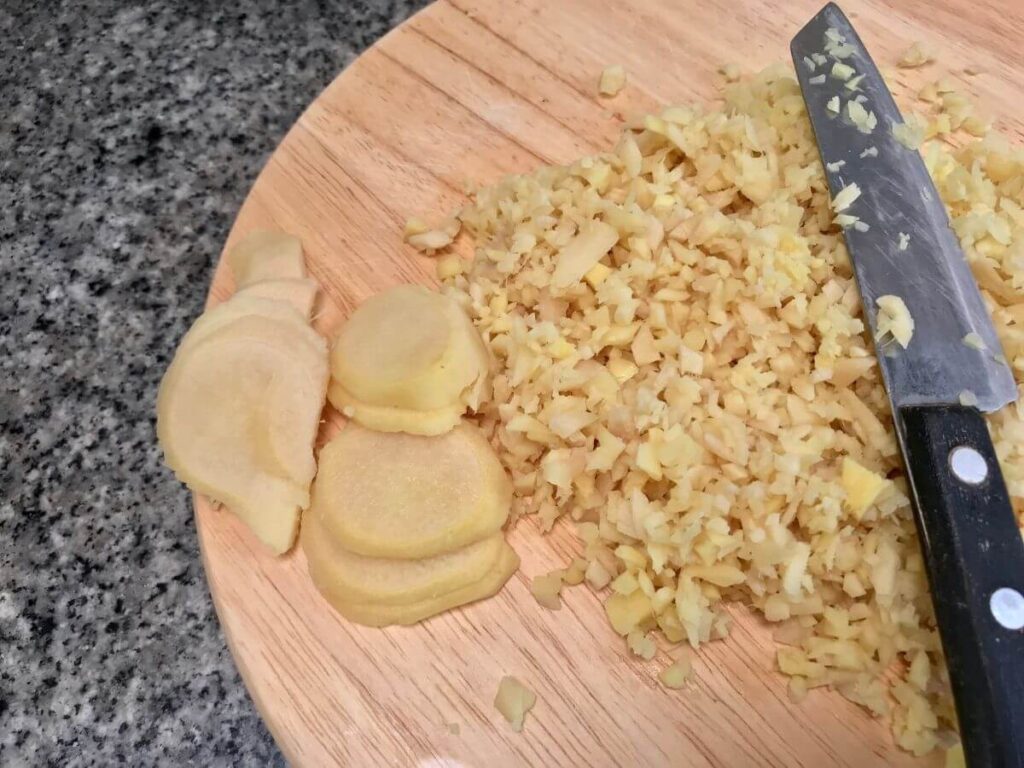 Ginger is one of the healthiest and yummiest foods and it’s used in a plethora of different dishes making it a must-have ingredient. It comes with a unique spicy and sweet taste and is often sold in large pieces.

Mince Ginger Root with a Knife

Using a sharp knife is an old-fashioned yet effective method to mince ginger root. Here is what you need to do.

It’s important to note that ginger root comes with fibers running in the direction of the entire root and lobes. You’ll first need to peel your ginger across the grain of its fibers and then slice it into small circles or coins.

After making small coins, you’ll need to stack 3 or 4 of the ginger roots together and cut them into small strips.

Once you have small strips, you’ll need to chop them into very small pieces or cubes.

The ginger root cubes will be small enough to use in any dish. But if you want them to be more refined, then you’ll need to make a pile of cubes and start mincing it with your knife with random strokes. It won’t take more than 3 to 5 minutes depending upon the quantity of your ginger root.

If you have an electric spice grinder or a food processor, then you can quickly mince your ginger root using that. Just follow the steps below.

Mince Ginger Root with a Blender 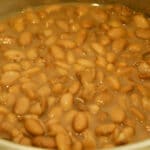 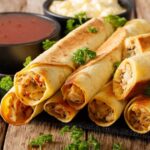