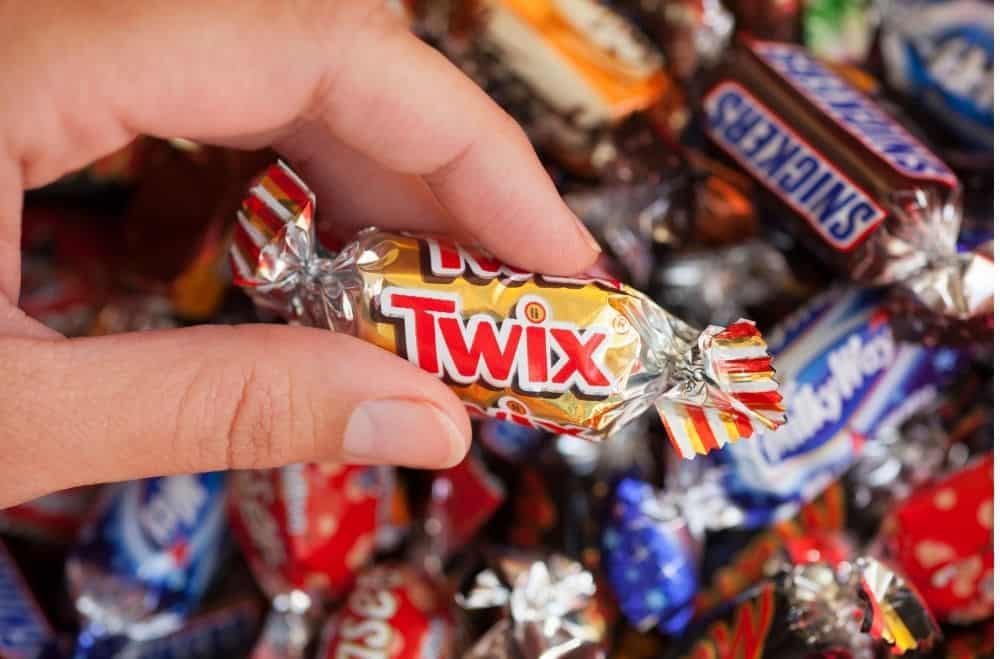 What is the difference between left and right Twix? That’s a debate that has raged on for years among Twix fans, so much so that Mars, the company that produces the caramel-filled candy bar, now uses it as a clever marketing ploy. You’ve probably seen the many Twix bar commercials that feature a left Twix factory and a right Twix factory.

So, what is the difference between right and left Twix? Mars has never delivered an answer, so regardless of whether you think there’s no difference, or you’re among the left Twix fans or right Twix fans, the debate will continue. But that left us wondering about other weird and interesting candy facts, which led us to put together this list of fun facts that you may or may not be aware of.

1. Cotton Candy Was Invented by a Dentist

Of all of the people to come up with a sweet candy, tooth-rotting treat, who could have guessed that cotton candy was invented by a dentist. Even though the name cotton candy didn’t come about until the early 1920s, it was created in the late 1800s when dentist William Morrison partnered with candy maker John C. Wharton to invent a machine that uses centrifugal force to turn sugar into strands of “cotton.” Did you know that there is cotton candy wine? Learn more about it in our detailed post.

OK, maybe it’s not as simple as a piece of candy invented in 1907 still being around today. However, the recipe for tootsie rolls has been followed closely since its inception, which calls for the previous batch of Tootsie Rolls to be mixed in with the new batch. So, technically, some of that original recipe might still be in the candy we all know and love.

3. Japan has the World’s Biggest Selection of Kit Kat Bars

From the odd and acquired tastes of grilled potato, soya sauce, and miso soup, to the wonderfully delicious blueberry cheesecake, apple, and green tea, there is no disputing the fact that Japan is the king of Kit Kat flavors and it is their favorite candy. Learn more about Japan’s love of Kit Kats here.

Did you know that there is ruby chocolate? Neither did we. Maybe that is something reserved for true chocolate enthusiasts. Invented by Swiss chocolatier Barry Callebaut in 2017, ruby chocolate is marketed as the fourth type of chocolate (behind dark, milk, and white) and is made using ruby cocoa beans. It also has no artificial color added. The light red color it gets its name from is all-natural.

Maybe ruby chocolate should move up a spot in that list. Considering that white chocolate doesn’t contain any cocoa solids at all, but is instead made up of cocoa butter, sugar, milk, and vanilla, it technically isn’t real chocolate. Learn more about white chocolate here.

If you live in the U.S., then you are familiar with Smarties, the rolls of sugar candy wrapped in cellophane tubes. But if you were to ask a Canadian for some Smarties, you would get something entirely different. North of the border, Smarties are a candy-coated chocolate treat similar to M&M’s. What Americans consider Smarties are called Rockets in Canada.

When we think of M&M’s, we think of the classic milk chocolate or peanut versions. We suppose that the peanut butter and crispy versions could be thrown in there, too. But M&M’s are also well-known for releasing limited editions and seasonal varieties of their beloved candy. These flavors include white cheesecake, white chocolate, pumpkin spice latte, coffee nut, and pecan pie.

8. A Treat Fit for a President

It would be hard to find someone who doesn’t like Jelly Belly jellybeans, but perhaps the product’s most famous fan was former president Ronald Reagan. President Reagan loved the jellybeans so much that he had Air Force One fitted with special jellybean holders so that they wouldn’t spill during bouts of turbulence.

Jelly Belly even shipped “patriotic” red (cherry), white(coconut), and blue (blueberry) jellybeans to the president for his inauguration.

Death by chocolate is, in theory, a real thing. The American Chemical Society discovered it would take eating 262 fun-size chocolate candy bars to kill someone that weighs 180 lbs. Thankfully, your body would never let you overdose on chocolate and would throw it up long before you reached anything that resembled toxic levels.

When asked what holiday garnishes the most candy sales, most people would probably be quick to answer Halloween. But those people would be wrong. Fun Fact: the biggest time of year for candy sales in the U.S. is Christmastime, with over 2-billion candy canes manufactured each year. Candy cane anyone?

Because Tootsie Rolls don’t spoil or melt, they were given to soldiers in World War II as a reliable source of energy. The candy was so effective, in fact, that a downed pilot survived for three days on the sweet treat alone while lost in the Sahara Desert.

We’re all familiar with sports drinks, but not so well-known is Jelly Belly’s line of Sport Beans. This chewy candy is marketed toward athletes and contains carbohydrates, electrolytes, Vitamin B, Vitamin C, and even caffeine, everything that makes energy drinks so great.

13. Which candy uses the slogan, “Get the sensation!”?

Peppermint Patty by Hershey started using this slogan in the 1970s and it became so memorable that it is still being used today. The slogan gets you to think about the cool and crisp sensation peppermint provides. The dark chocolate coating is the icing on the cake! 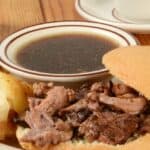 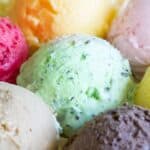