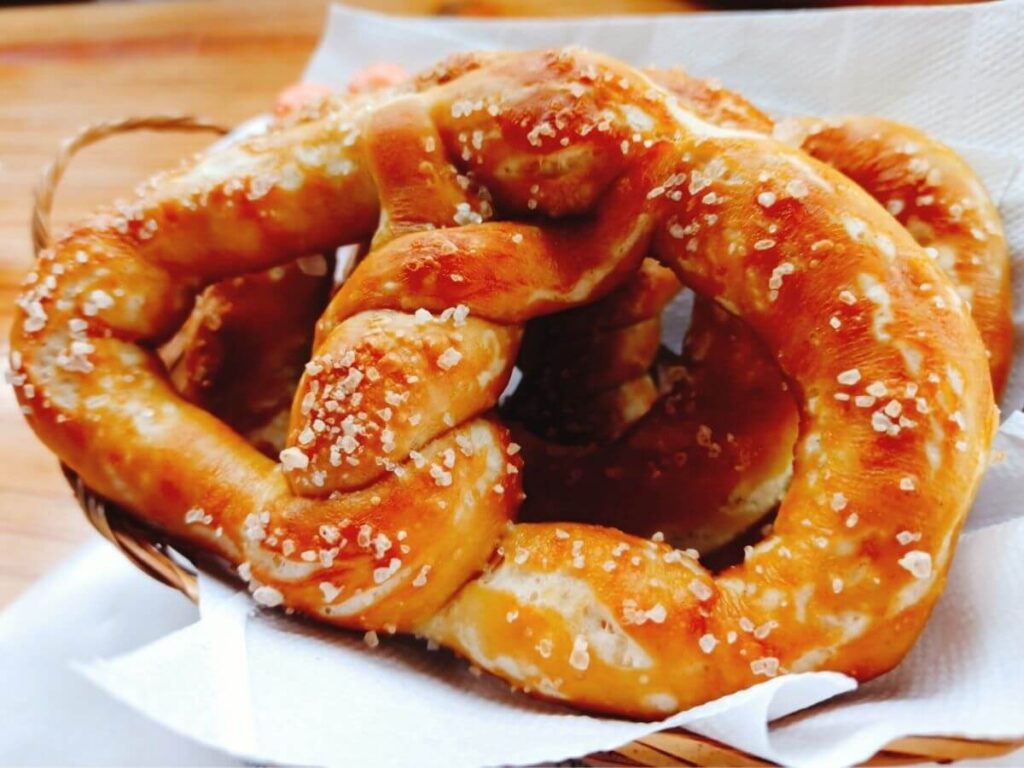 Pretzels are well-loved snacks that generally come in a distinct knot-like shape. But what are pretzels, exactly? What are they made from, and how do you eat them? Are there different types of pretzels? Let’s take a more detailed look into each of these questions to figure out what are pretzels and what makes them so popular?

Pretzels are dough-based snacks or bread that you can bake and are usually rich golden brown in color. They tend to come in various sizes, but the general shape remains similar no matter what kind of pretzel it is. In some cases, however, the shape can be altered as well, depending on different styles and preferences.

Usually, a pretzel has a loop or knot-like shape that sets them apart. Strips of the dough are placed on the baking tray, with the ends brought together to make a loop. After baking, you can then eat them either immediately or after they have hardened up a bit.

What Are Pretzels Made From?

Pretzels are primarily made from flour that is combined into a dough. Like most bread, yeast is added to the flour to allow the dough to ferment and rise. Shortening is further added to restrict the gluten in the dough. Everything is then brought together using water.

Before baking, the shaped dough is dipped into an alkaline solution that can help brown it up. Salt and sugar can further add to the flavor along with additional toppings such as salt, cinnamon, sugar, chocolate, or nuts.

Various types of pretzels differ based on taste and texture. Let’s take a look at some of these types in further detail below.

Hard pretzels are essentially those that are baked in a way that allows them to harden thoroughly. They can last for quite a long time, and you can keep enjoying them as small snacks whenever you feel like it.

Soft pretzels are closer to the texture of the bread. Once it is baked fully, it is taken out of the oven and served fresh with seasoning or other kinds of sides.

Pretzels can also be sweet; this is more often the case with softer ones, but hard ones can also be coated with sugar.

Apart from the sweetness (usually sugar or syrup) added to the dough, other toppings such as cinnamon, chocolate, nuts, honey, or more can be added to heighten the taste even more.

Pretzels can often be savory in their taste as well, whether they are hard or soft. In this case, seasoning like salt and other toppings such as sesame seeds, garlic, onions, cheese, cream, or more can be added.

How Are They Eaten?

Pretzels are most commonly eaten as a snack. You can either eat them by themselves or add some toppings to enhance the taste.

Pretzels of various kinds are now available in all sorts of places, including grocery stores, street vendors, even bakeries. You can also find them as a popular snack among movie-goers or sports audiences.

Where Did They Originate?

Pretzels originated in Germany as early as the seventh century, where the Catholic church is believed to have made this food popular so that people could eat them during the fasting period of lent.

As the centuries passed, various advancements (political, social, religious, technological, industrial) allowed the pretzels to spread to different parts of the world.

They most likely came to the United States through German immigrants who resided in Pennsylvania. Pennsylvania was also where hard pretzels were first made in the year 1850. Other cities soon started selling them as well.

They are now trendy in Pennsylvania as well as other parts of the US. Germany and other European countries continue to sell all kinds of pretzels as well.

What Makes Them Popular? 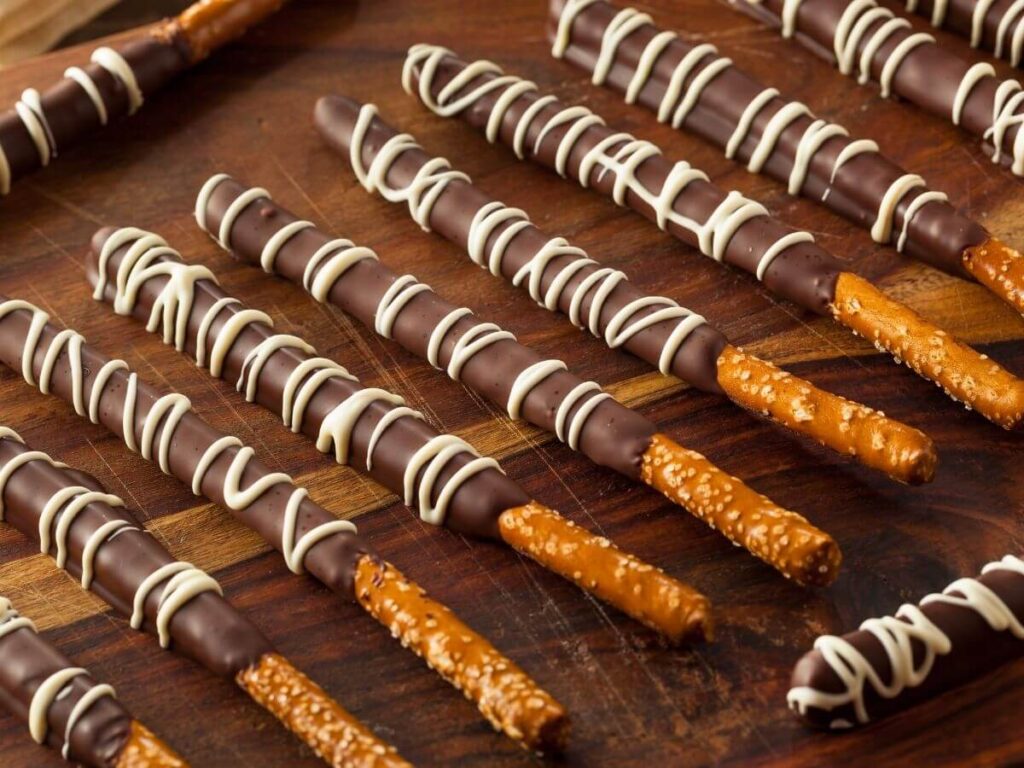 What is it about pretzels that make them so popular? Due to their various kinds, people can eat them whenever and however they want, whether hard, soft, sweet, or savory.

It is palatable to many tastes, and you can also add all kinds of toppings to it. Importantly, pretzels are convenient to eat whether they are soft, hard, big, or bite-sized.

Further, its status as an in-between snack can make them a quick and popular choice for people in a rush. Hard pretzels, in particular, have become even more popular across the world since you can store them in an airtight container for a long time. 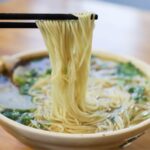 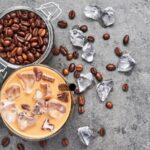