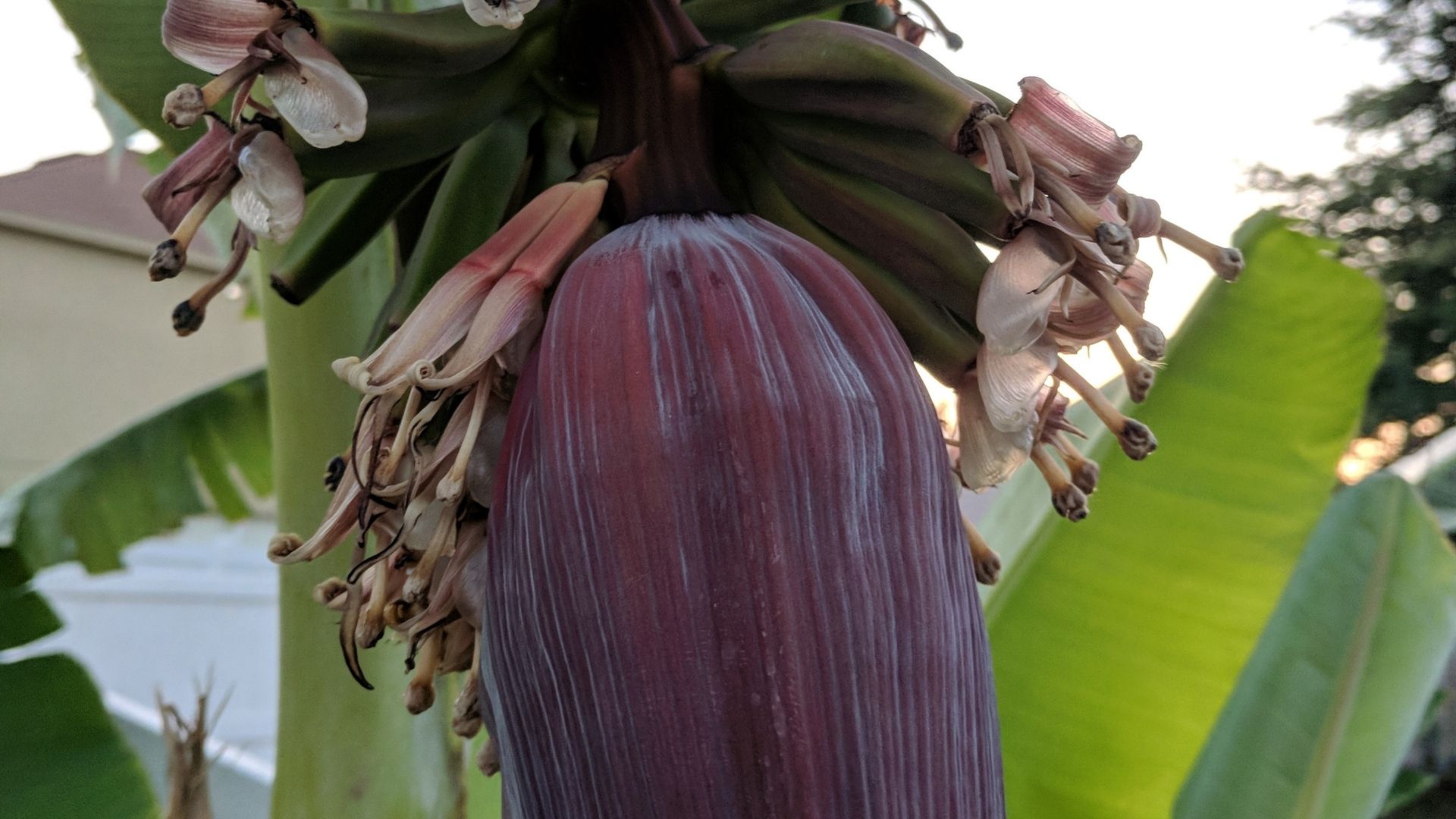 The blue java banana is something most people haven’t come across or even heard of because there are over 1,000 types of bananas that exist around the world.

The most popular banana variety in North America is the bright yellow “Cavendish.” But there are so many more unique bananas with distinct colors that we would easily consider abnormal. With thousands of varieties growing around the world, it’s easy to get curious but not so easy to get our hands on them.

So, if you’re wondering, “What is blue java banana?” we got you covered! We’ll also hit you with some other interesting facts about blue java bananas and answer the most frequently asked questions.

What is Blue Java Banana?

Blue java banana, sometimes referred to as “ice cream banana” or “Hawaiian banana,” is a variety of bananas known for their unique taste and appearance. It is a hybrid of two types of bananas grown in Southeast Asia and Balbis. Blue Java is notorious for having a consistency akin to ice cream and a flavor similar to that of vanilla.

The banana is native to Southeast Asia but is grown in parts of Northern Australia, Hawaii, and Central America. They can be eaten fresh or cooked and are commonly paired with ice cream because of their creamy, custard-like consistency.

Blue Java bananas are fascinating because of the bright blue color of their peel and their creamy white flesh. Not quite common to find and purchase, blue java remains a thing of wonder and intrigue for many around the globe.

Curious to know even more about this gorgeous and yummy fruit? Here are 10 interesting facts:

1. The Blue Java Banana has many different names in different parts of the world

2. It is tolerant to temperate climates

Most fruits can only be grown in warm climates. But the Blue Java banana has built up a tolerance to cool temperatures and heavy winds, gaining a reputation for being hard and tolerant of the cold.

3. It’s native to Southeast Asia but is grown all over

They initially started growing in Southeast Asia, but now it has spread to other continents and countries, such as the northern part of Australia, Hawaii, Fiji, and even parts of Central America!

4. The only banana that tastes like vanilla ice cream

Blue Java has a taste and texture that is similar to vanilla ice cream or vanilla custard. This makes it a highly sought-out fruit for tourists and visitors from other countries.

5. Blue Java bananas are only blue when unripe and turn pale yellow when ripe

This fruit exhibits a peculiar silvery-blue hue when unripe. When ripe, it will turn into a pale, yellow color and will have white creamy flesh on the inside.

6. It can be eaten raw, but many prefer them cooked

Blue bananas are enjoyed frequently as fried, baked, or mixed in with dessert dishes.

Blue Java bananas are 105 calories per serving, which means they’re an excellent low-calorie replacement to any sweet dessert! With its distinct vanilla ice cream taste, it won’t feel like you are eating a fruit!

Along with tasting like ice cream, it contains fiber, several antioxidants that aid your immune system, and is rich in Vitamin B6 and C!

9. They grow higher than average banana cultivars and are bigger than most

10. The leaves of the plant can be used as aluminum foil

An interesting point worth mentioning is that locals who grow blue java bananas sometimes use the leaves as aluminum foil for their home use since this plant can withstand polarized temperatures.

Q: Can you grow them in your yard?

Blue Java banana trees are cold-tolerant, so they can be grown just about anywhere in the world – including your yard! Unlike most other plants, you don’t have to worry about temperature and the plant being in cold climates. But you do need to worry about any root rot or decays from excessive water or fungus that lives in the soil.

Q: Are they healthy?

Blue Java bananas are very healthy when consumed in moderation. They are high in carbs and fiber but less in calories, and they contain plenty of potassium, magnesium, copper, and protein, helping your overall bodily functions.

Q: Where can you buy them?

Blue Java bananas are very difficult to find in countries that don’t grow them. You can try to grow your own if you get your hands on blue java seeds. Or see if you can order them online.

Blue Java bananas have a sweet taste and texture that resemble vanilla ice cream. With their appearance, flavor, numerous health benefits, and valuable uses, they are a super fruit!

Although it’s hard to find them in some regions around the world, they can grow and flourish in all types of climates. Whether you’re planting an ice cream banana tree in your yard or you’re adding it to your things to try when visiting Southeast Asia or Hawaii, you don’t want to miss out on this incredible fruit.

More Posts to Go Bananas Over: 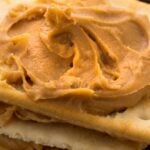 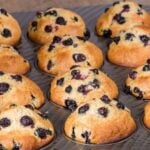