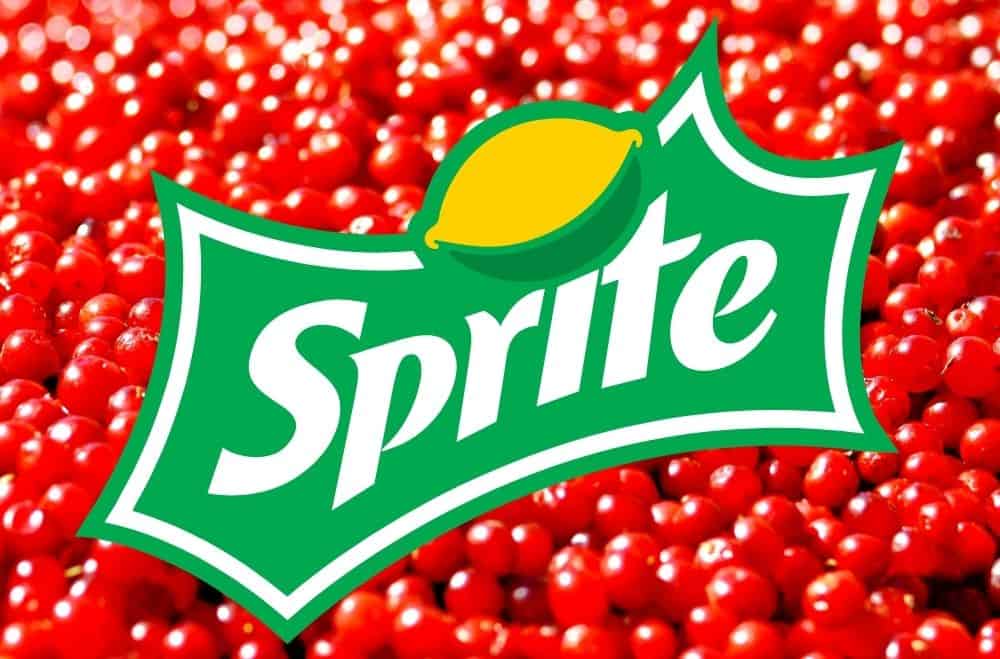 Long before Sprite Cranberry, the original Sprite was and still is one of the most popular brands of soda in the world. Everyone has their favorite kind of soda, and the cola wars are far from over. Does anyone remember the Pepsi Challenge or the New Coke marketing disaster? Yet Sprite remains a constant fixture and favorite of many. Its lemon-lime flavor has been a hit since it first came on the market. 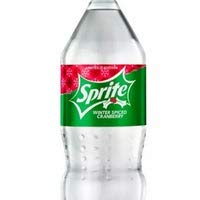 When Sprite first released its cranberry variation, the world went crazy…crazy for cranberry that is! With so much excitement behind the release of such a bold flavor, it generated a lot of hype, and the hype never stopped.

One could argue that there was no reason for such a successful brand like Sprite to release a new flavor, let alone such a bold one. That said, almost every other soda brand on the market continuously produces new flavors so Sprite set out to find a new flavor that would be just as popular as its iconic lemon-lime flavor. And that is how Sprite Cranberry came to be. But what do we really know about it?

Here’s a list of 10 things you may or may not know about Sprite Cranberry. Try not to get too thirsty when you read them.

1. Sprite Cranberry Soda is Not Just for the Holidays 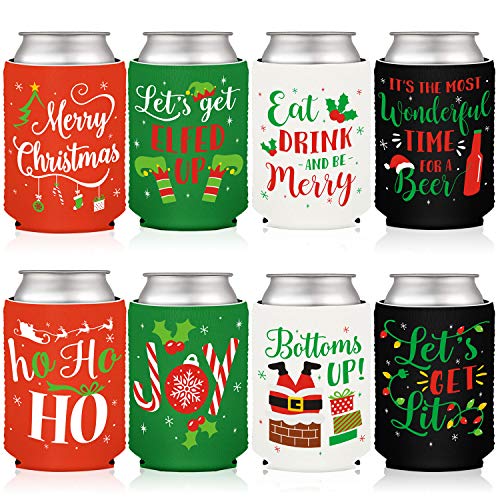 Although it was designed to be released seasonally, there’s no reason you can’t stock up on it and drink it year-round. You can find Sprite Cranberry on Amazon anytime during the year. You may also find it at your local supermarket too.

2. It’s Older Than You Think 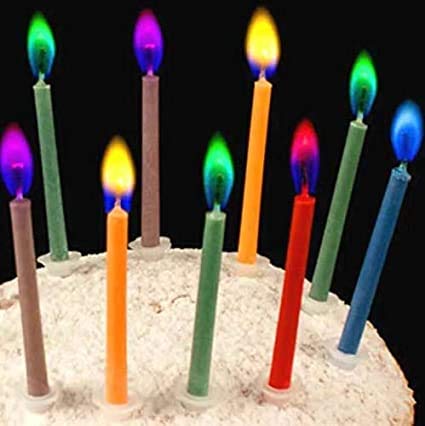 If you just recently discovered Sprite Cranberry after seeing the holiday commercials, you might be thinking that it’s a brand new flavor. Sprite Cranberry was initially released in 2013 along with a zero-calorie version so it is actually six years old!

3. Sprite Cranberry Has Brought More Competition to the Soda Market Over the Holidays, but Not Really 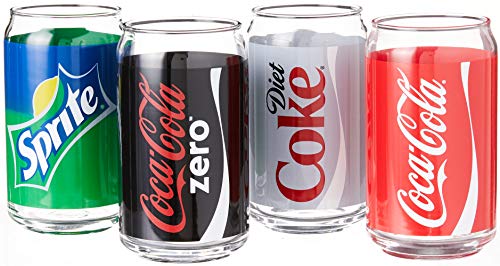 The holidays might seem like a bright cheery time for you, or maybe not, maybe it’s a hectic nightmare. To each their own of course, what you should know is that soda companies become particularly blood-thirsty over the holidays.

There’s a lot of money to be made over the holidays and soda companies want their share, especially the big guys. Coca-Cola has the sense to establish its flagship product, the original Coke, as a Christmas favorite by hijacking Santa and pasting his jolly self everywhere holding an ice-cold Coke. Apparently old St. Nick just can’t get enough of the stuff.

Sprite Cranberry is designed to be sold over the holidays, which makes it a competitor to Coke, except it’s not. Due to the murky fact that Coca-Cola owns Sprite as a brand, it’s a win-win for them.

4. The Debate on Sprite Cranberry Is Very Heated

Another thing you might not have known is just how passionate people are about loving it or hating it. There doesn’t seem to be a happy middle of the road. Sprite Cranberry incites a great deal of debate between those who love it and those who hate it.

5. Both Cranberry and Non-Cranberry Camps Are Passionate 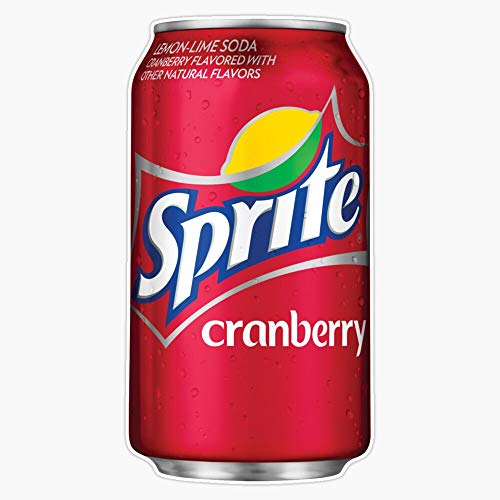 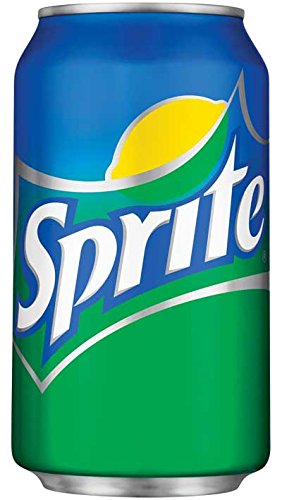 Both parties in the war for and against Sprite Cranberry are very passionate and each camp believes that they are right while the other is wrong. The only way to say who is right and who is wrong would be to compare the sales figures.

6. The Battle Between Original Sprite and Sprite Cranberry is Good for Sprite and for Coca-Cola 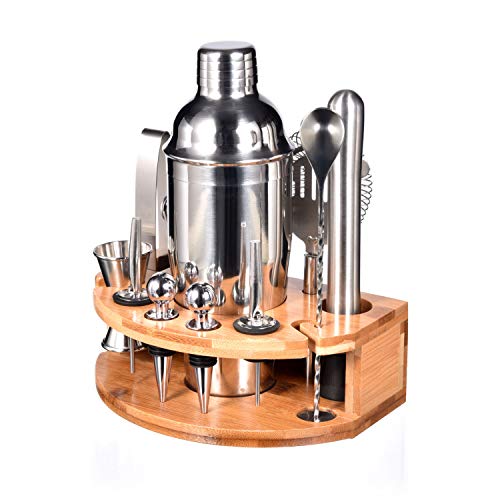 If you’re looking for a new drink mixer to spice up you’re cocktails, give Sprite Cranberry a try… you won’t regret it! It has just enough of a kick to revolutionize almost any cocktail. While versatile, it mixes well with vodka and rum. If you’re feeling particularly adventurous, or if you’re just plain crazy, try it with gin.

8. It Has the Same Amount of Calories as Original Sprite 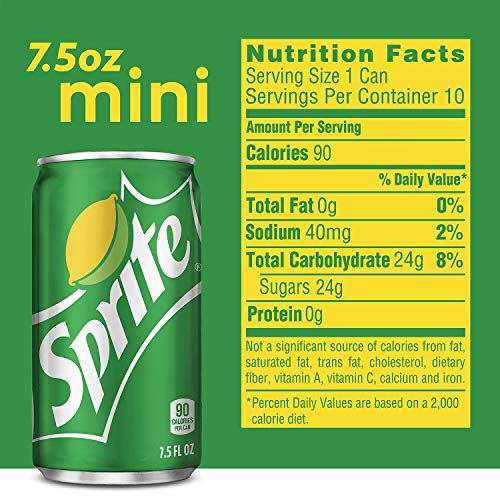 For those of you who are health-conscious, you’ll be pleased to know that Sprite Cranberry doesn’t have any more calories than its original counterpart. Plus, there’s always the zero-calorie version.

9. UTube is Fascinated By It

UTube seems to be particularly fascinated by Sprite Cranberry. Want proof? Hop onto UTube and see for yourself, there are dozens of videos of UTubers trying Sprite Cranberry for themselves. One word of advice, UTubers tend to be rather opinionated, so prepare yourself for a lot of self-righteous nonsense when watching their reactions. Also, don’t let their reactions put you off. A lot of UTubers pretend to hate the stuff as an excuse to be melodramatic. If you haven’t tried Sprite Cranberry yet, now is the time, it’s actually delicious!

10. It Doesn’t Have Actual Cranberries In It 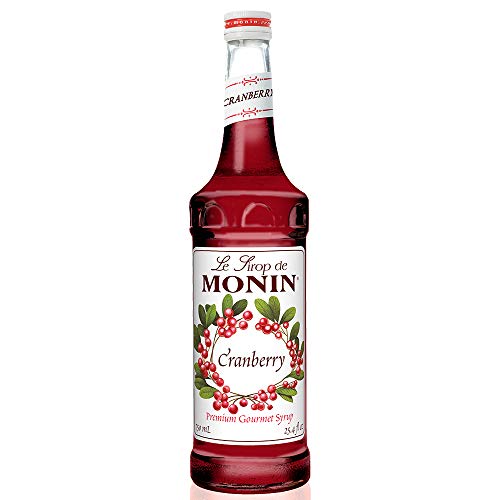 Last but not least, while packed with flavor, Sprite Cranberry doesn’t have much in the way of actual cranberries in it. So what makes your taste buds sizzle with pleasure when the cranberry-like flavor of Sprite Cranberry hits you? Cranberry flavoring, that’s what.

At this point, it shouldn’t exactly be a big surprise to find out that a commercial soda product doesn’t use real cranberries to produce a cranberry flavored beverage.

Cranberry flavoring might not be the healthiest thing for you, but it sure does taste good doesn’t it? Booze isn’t terribly healthy for you either, but people tend to enjoy that just as much if not more.

There you have it, 10 mind-blowing things you may or may not have known about Sprite Cranberry. Now take the plunge and order some now. You’re welcome! 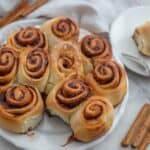 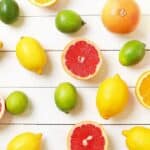