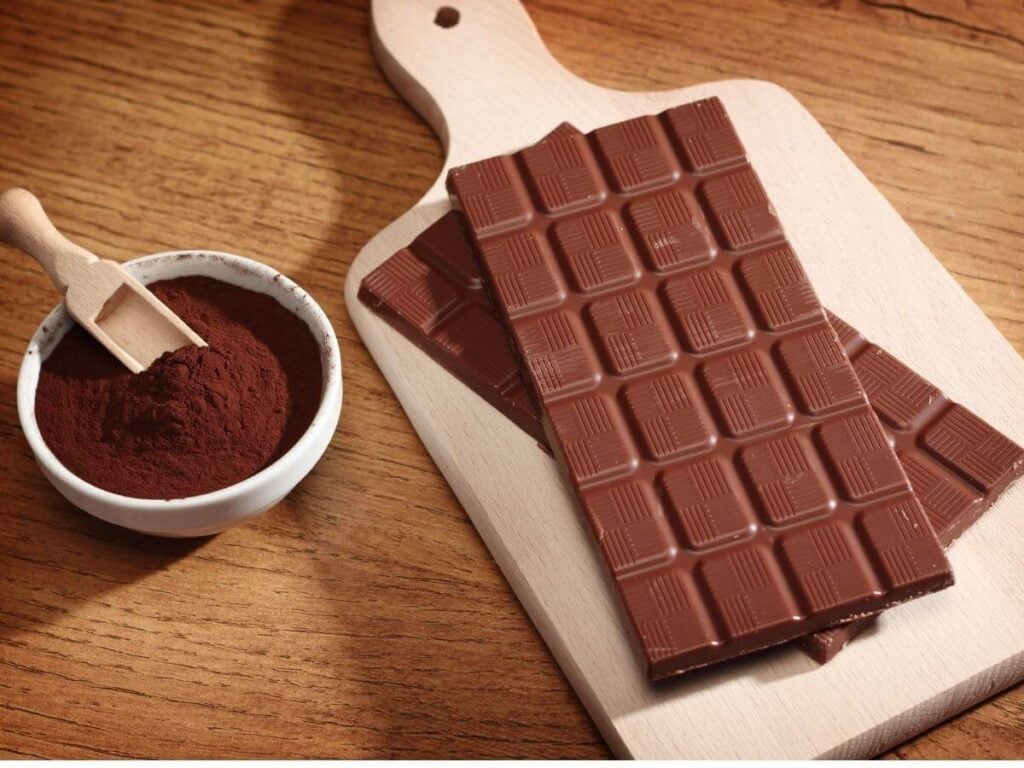 Ask anyone about chocolate and I guarantee that most people love it or have at least tried it. This post is dedicated to all things chocolate. Keep reading to learn how to make chocolate bars from cocoa powder. You will also learn what chocolate is, the history of chocolate, its health benefits, and the different types of chocolate to enjoy.

Chocolate comes from the fruit of a tropical tree, Theobroma Cacao. The scientific name, Theobroma Cacao, has the meaning of “Food for the Gods” in the Greek language. This cacao tree is also native to South America. Chocolate is actually from the seed of the cacao fruit which is almost the size of an olive. In one cacao fruit pod, you can find at least 30 to 45 seeds, and these seeds are covered by a white pulp called the “baba”.

The cacao seeds or beans will undergo a process called fermentation which takes around 9 days and the seeds will change their color and take on the flavor of what we know as chocolate. After fermentation, they are dried under the sun for 7 to 14 days. The dried cacao beans are then sold to chocolate makers to roast and ground to create the chocolate products. Each chocolate maker can then add flavors or make different types of chocolates from the grounded cacao nibs.

Chocolate has had a very long history in this world and is estimated to have been invented 4000 years ago. It was discovered that the first cacao plant was found during the time of the Olmecs. It was thought that they were the first ones to turn cacao pods into chocolate to be used as a ceremonial drink.

Chocolate has been so popular and so valuable that cacao beans were used as a currency in the 15th century by the Aztecs. They used the cacao beans to buy their food and drinks.

It was also said that chocolate first arrived in Europe around 1528 by the famed Spanish explorer, Hernán Cortés in the country of Spain. The other neighboring countries caught on to the popularity of chocolates and tried making chocolates in their country.

In 1847, a British chocolate company, the Fry’s, created the very first molded chocolate bar with a chocolate paste made of sugar, cocoa butter, and chocolate liquor. Chocolate’s 4000-year history sure is a colorful story, passed a lot of generations, and opened a lot of innovations that brought light to how we enjoy our chocolate treats now. 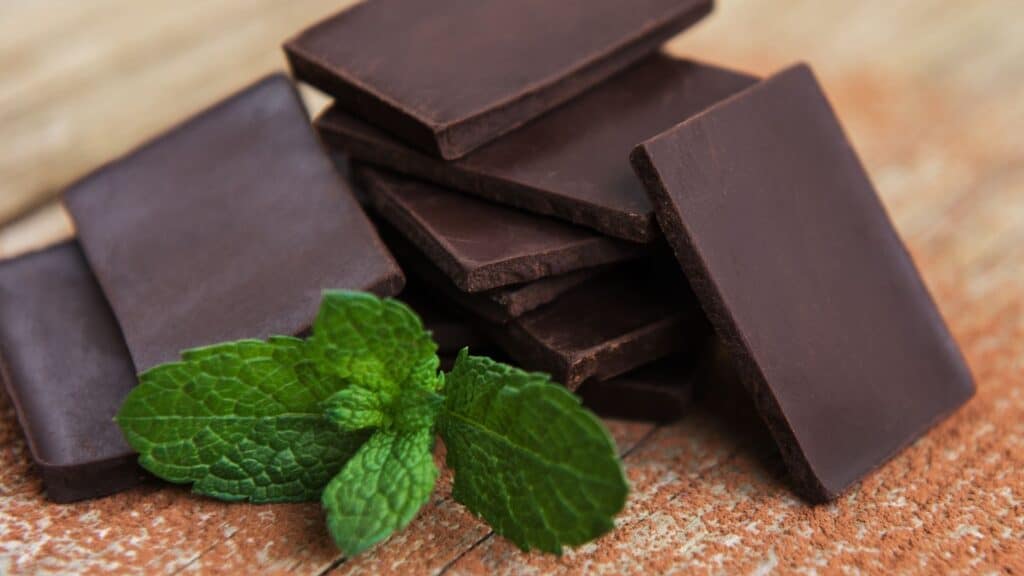 Chocolate sometimes has a bad reputation due to its high sugar and fat content. It has also been associated with causing high blood pressure, diabetes, acne, and obesity. However, nowadays there have been studies conducted that show positive results of chocolate consumption.

Among all the chocolate types, the healthiest option is dark chocolate as it has the highest chocolate content and the most health benefits. It helps to reduce the bad cholesterol and improve blood pressure in your body. Dark chocolate helps lower the risk of developing heart disease. Dark chocolate also contains different nutrients such as magnesium, calcium, copper, fiber, and potassium. 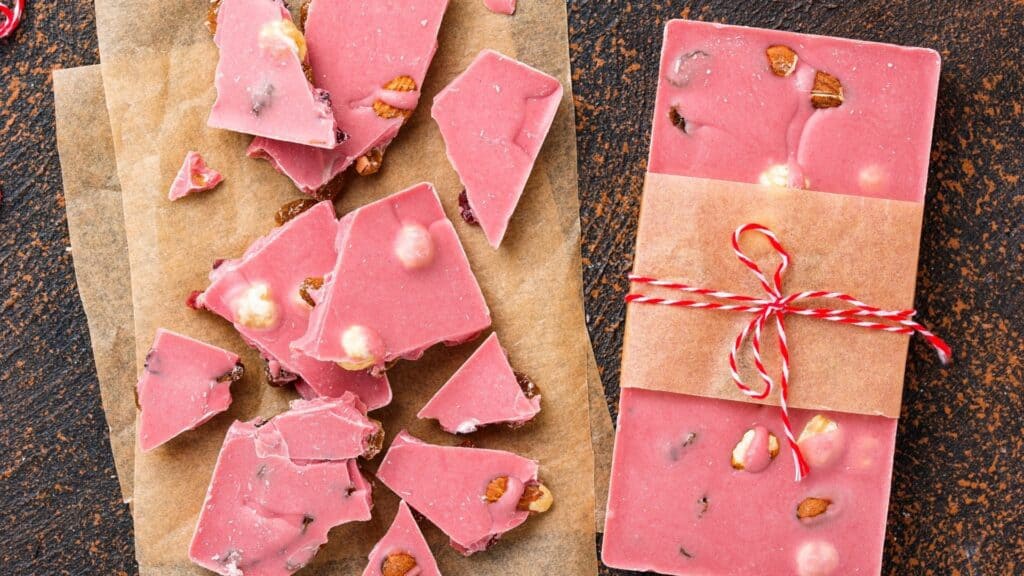 Let’s list down the different types of chocolates and what makes them different from each other.

How to Make Chocolate Bars From Cocoa Powder 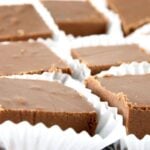 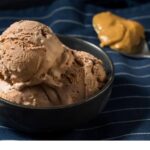