Cucumbers are a super healthy vegetable that is often grown in home gardens. Many people think of them as the part of the veggie tray that gets left behind, but when properly prepared, cucumbers have a lot to offer the culinary world. If you’re unsure about this green wonder, here’s how to make cucumbers taste good.

How to Make Cucumbers Taste Good

Dip Them In Something

Cucumbers have a lot of natural flavors, and that can really be enhanced by utilizing a tasty dip. Chop up your cucumbers, either in slices or in strips, and douse them in one of your favorite dips.

There are tons of different dips that will enhance the flavor of cucumber, like ranch dressing, hummus, Italian dressing, guacamole, buffalo dip, and more. Pick your favorite dip option and enjoy a healthy snack.

Don’t be afraid to marinate your cucumbers. Cucumbers are very porous, so they easily take on other flavors, which you can use to your advantage with some tasty marinade.

If that doesn’t trip your trigger, there are tons of other marinades you can use, too, like Italian dressing. No matter what you choose, marinating your cucumbers will add some flavor while maintaining their crispy texture. 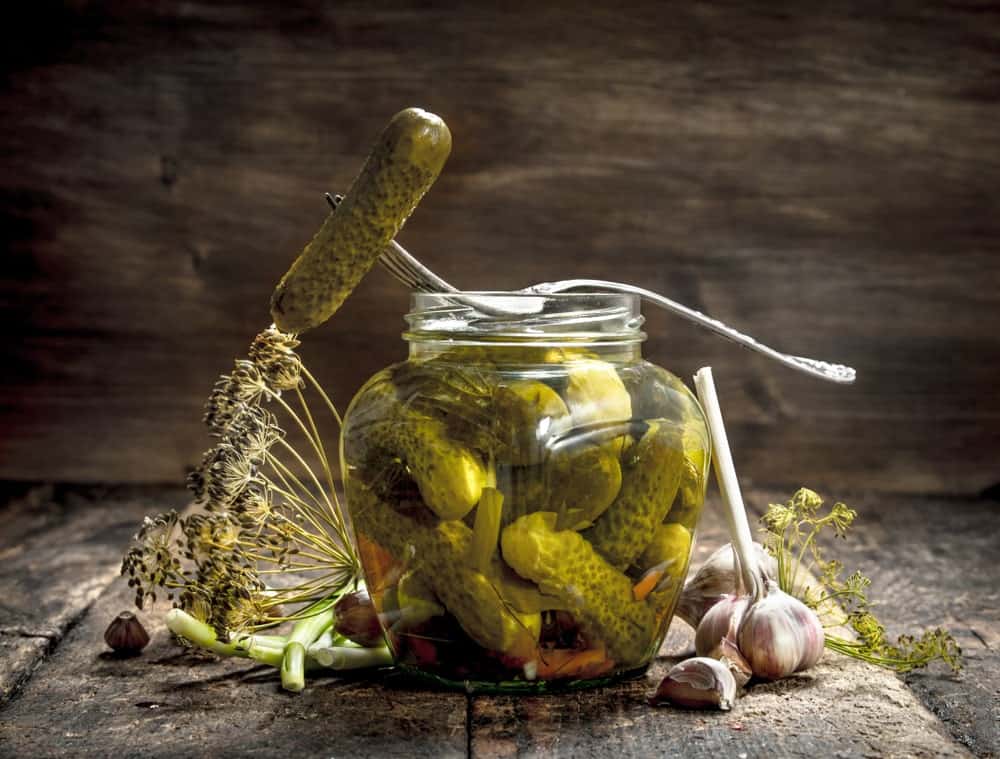 One of the most obvious ways to change the flavor of a cucumber is by pickling them. This makes a classic pickle, and there are endless ways to adjust this method to suit your flavor preferences. You can go the classic route and pickle your cucumbers with dill, or you can do sweet pickling or bread and butter.

But don’t be afraid to try new ways of pickling. There are tons of recipes available to give you a different pickling experience. You can also pickle your cucumbers along with other vegetables, giving them even more flavor.

Chop Cucumbers Up for a Salad

Cucumbers have a great texture, making them a healthy crisp for a salad. Chop cukes up and improve their taste by using including them alongside other vegetables.

You can chop up cucumbers and pair them with watermelon and feta cheese. You can also make a cucumber-tomato salad, or you can use them in one of the thousands of lettuce salads that they are an ingredient of, like a classic chop salad or a tasty club.

We often like to think of cucumbers as standalone ingredients, but they can also be an ingredient in other dishes. One of those great dishes that use cucumber as an ingredient is tzatziki.

Tzatziki is a Greek sauce that is made with yogurt and strained cucumbers. It has a bright, sour taste, and it’s used in tons of Greek foods. You can dip your falafel in tzatziki or pour it over a Greek salad as a dressing. It’s also great for pitas and is a great go-with for hummus. You can also dip your cucumbers in tzatziki, making for a totally tasty bite.

Some people don’t like cucumber simply because of the peel. The peel can sometimes be bitter, and not everyone likes its texture. If that’s the case for you, don’t be afraid to peel your cucumber. This will remove the rind and leave you with the bits of the cucumber that you do like.

You might also not like cucumbers because of the seeds. Once again, if you don’t like the seeds, remove them. This can be done simply either by coring the cucumber or just by some simple chopping.

Removing the seeds is also a great thing to do if you want cucumbers added to something for the texture if you are adding it to a salad or a dip and you really want crispiness, remove the seeds as the center of the cucumber will add a lot more moisture to the dish, and is already a lot less firm than the outer parts.

Put Them On a Sandwich

Cucumbers will also be sublime on a sandwich. This is a great way to mask the flavor of cucumbers if you don’t like them because they will literally be sandwiched in between other ingredients.

Having a cucumber slice in between stacks of meat, cheese, butter, and vegetables will effectively mask its taste and leave you with a lovely meal. If you do notice the cucumber, it’ll simply be a welcome crunch.

Cucumber may not be your first thought for a salsa ingredient, but once you make a cucumber salsa, that’ll change. When the seeds are removed, cucumbers have just as much crunch as a pepper or an onion.

When properly prepared, cucumber salsa has tons of texture and tons of flavor. Cucumber is very versatile, so it can be added to a sweet or spicy salsa. No matter how you use it, incorporating cucumber into your salsa will be a healthy, welcome addition.

If you’ve never made gazpacho before, it’s time to start. Gazpacho is essentially cold soup, but it’s full of healthy, delicious vegetables, and almost any vegetable can be added to it. If you add cucumbers to your gazpacho, they will just blend right in with the other vegetables.

Gazpacho vegetables are finely chopped, making them all nearly indiscernible from the others. If you want to mask the flavor of cucumber but keep the lovely texture in a fresh bite that can be served with anything from a lavash to a slice of chicken, put them in your gazpacho. Enjoy your cucumbers!

How to Marinate Cucumbers in Vinegar

How to Make Fried Pickles in the Air Fryer

What are the Different Types of Pickles?

How to Make Hot Pickles from Store Bought Pickles 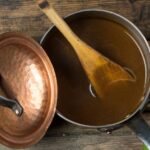