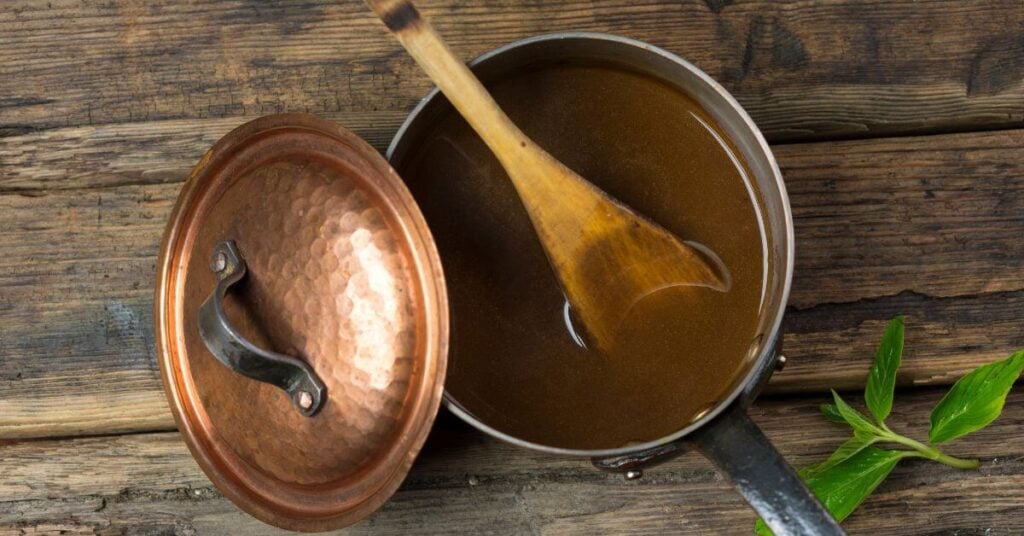 What are mashed potatoes, turkey, stuffing, or any other holiday foods without a bowl of brown gravy? Brown gravy is a fall and winter food staple, and it’s a great ingredient to pair with foods.

Brown gravy is pretty easy to make from scratch, especially if you have leftover juices from meat, but when you’re in a rush preparing for the holiday gathering, or you are a vegan or vegetarian and don’t have authentic meat juices to use, you might be making it from a mix.

If, for whatever reason, you can’t have the homemade version and still want a tasty brown gravy, here’s how to make brown gravy mix taste better.

Use Stock or Broth

Many brown gravy mixes can be made with water, but they won’t have that taste homemade flavor you’re after. If you really want your brown gravy mix to be elevated, use stock or broth as the liquid.

Anytime you are using a shortcut in the kitchen, you want to find a way to make it as close to the from-scratch version as possible. For brown gravy, that means using stock or broth. Stock would be preferable, as that’s what you would use if you were making it with the leftovers of a cooked animal, but broth will work as well.

Don’t make it too complicated. Use what you have on hand. Use chicken stock or broth, or use vegetable stock or broth. Either way, this will add richness to the flavor and make it more complex overall.

Everybody likes their brown gravy a little bit differently. Some people are big fans of brown gravy that is thin and runny, but others like it to be thick and lumpy. If you are in the latter camp, add some flour to your brown gravy mix.

Flour is an easy way to thicken things up, and when it comes to brown gravy mix, you don’t even need to add it as a slurry. You can just pop it right into your saucepan, and it’ll add those classic lumps that you are looking for.

Make sure you don’t make your gravy too lumpy because then all you’ll taste is flour. But a teaspoon or so of flour should give you the thickness and texture you’re after.

We will forever be suggesting you add spices to your store-bought foods. Most store-bought foods are naturally pretty bland, especially when it comes to mixes like brown gravy. It’s just providing you with the base – it’s not necessarily intended for the final serving.

Keep that in mind with your brown gravy, and don’t be afraid to add some spices. Be a little leery of starting with salt, as it’s likely already pretty sodium heavy, but some pepper and any other seasonings that you would season your meat with – like thyme, rosemary, or parsley – will improve the flavor of your brown gravy and make it taste homemade.

Everybody likes brown gravy paired with different foods, and if you prefer yours to have leftover bits of meat, feel free to add some into your mix. Ideally, the meat will already be cooked and seasoned, but it doesn’t matter if it’s cold. It’ll warm up while you are incorporating it into your brown gravy.

The same thing goes for vegetables. Though this is brown gravy, not vegetable gravy, there are tons of people who love vegetables in their gravy, and adding some will undoubtedly elevate your brown gravy mix.

You have a little more flexibility with vegetables because they can be eaten raw, so if you’d like to throw in fresh vegetables, feel free. You can also use pre-cooked vegetables for a softer bite. The second route allows you to skip some steps, like adding spices, so long as the vegetables are pre-seasoned. But as always, do whatever is most convenient.

Just be sure that when you are incorporating meats or vegetables into your gravy mix that you are going low and slow. You want to cook the brown gravy mix according to the brown gravy instructions, not the instructions for cooking the meat or the vegetables, as they are already cooked or able to eat raw. You don’t want to end up with scorched gravy.

Pour It Over a Meal

Whether over vegetables and chicken or hearty roast beef and potatoes, brown gravy poured over a meal will bring out the best flavors in all of the food on your plate, and it’ll definitely taste homemade.

Sometimes it’s the simplest things that make a difference, and although it may seem silly to have to say this, we would be remiss if we didn’t remind you that the best way to make brown gravy mix taste better is by serving it hot.

Nothing is worse than cold gravy, and if you serve a refrigerated mix without heating it up, your guests may not want to eat dinner at your house ever again. Just because it’s a premade mix doesn’t mean it needs to be less than delicious, so make sure that if you are serving brown gravy, you are serving it hot. 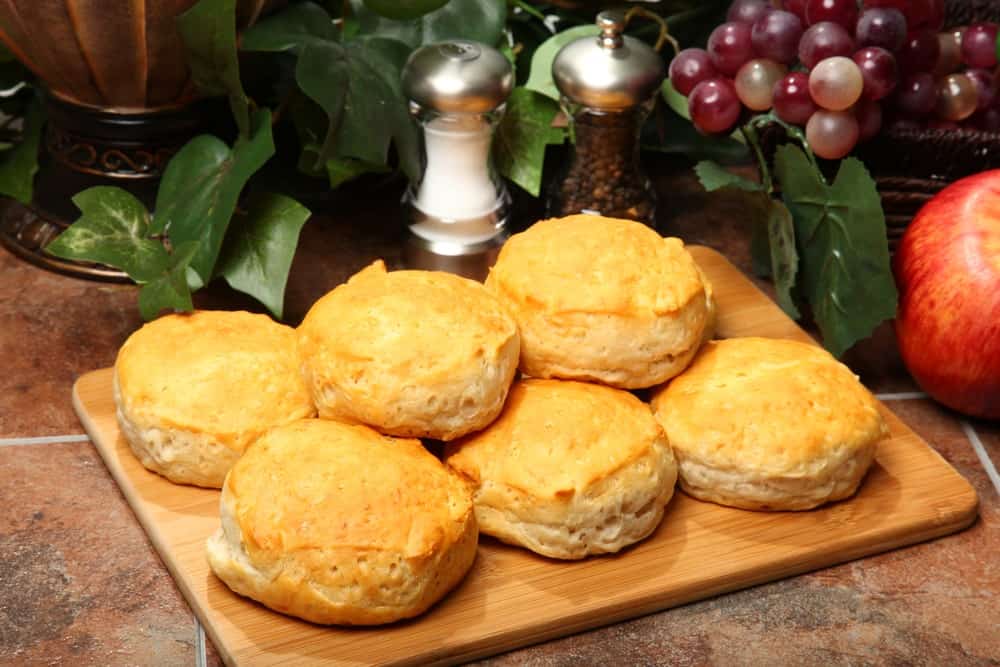 One final tip for making brown gravy mix taste better is to serve it with bread. The beauty of bread is that there are so many ways this can go. You can use rolls, baguettes, or just a slice of bread like you would with hot beef.

No matter what you use, the bread will absorb the brown gravy and give it a lovely taste and texture that is as comforting as it is delicious.

How to Make Gravy from Crock Pot Roast Juice

How to Make Homemade Brown Gravy with Flour and Water

Learn How to Make Gravy From Roast Chicken

How To Make Beef Gravy From Drippings

How to Make Gravy with Beef Broth 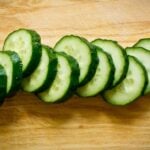 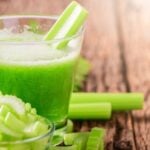