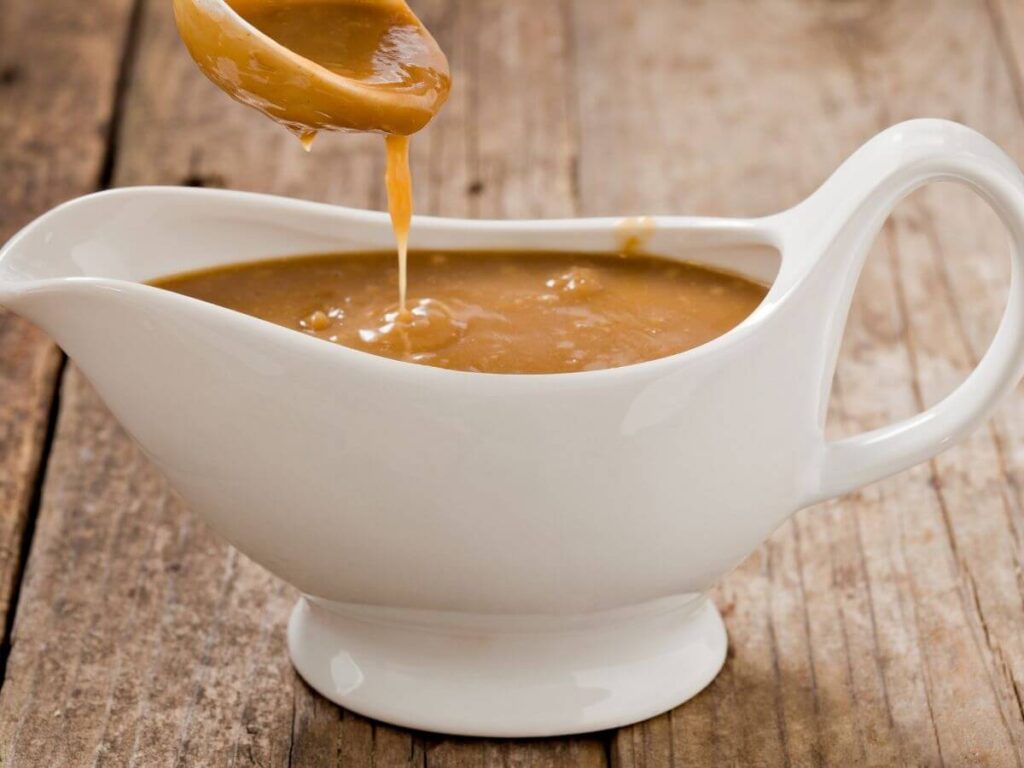 Making your own brown gravy is a lot easier than you might think! In just a few simple steps, you can have a delicious and hearty gravy to serve with your favorite meals. Plus, it’s cheaper and healthier than store-bought brown gravy mix, so you can feel good about serving it to your family. Ready to get started? Keep reading to learn how to make homemade brown gravy with flour and water.

What is Brown Gravy?

Brown gravy is a type of beef gravy that is made using the pan drippings from meat, along with flour and water. It’s typically used to top off roast beef or grilled steak, but can also be served with chicken, pork, mashed potatoes, or vegetables. The gravy gets its rich brown color from the caramelization of the meat juices and has a slightly thick consistency.

Brown gravy is beloved all around the world for its rich and savory flavor, but it’s also a versatile ingredient that can be used in a variety of recipes. For example, you can use it to make a delicious cream of mushroom soup or add it to your favorite stuffing recipe. You can also use it as a dipping sauce for chicken fingers or even use it as a marinade for grilling.

Where Did Gravy Originate From?

The term “gravy” was first encountered in Middle English. Experts believe that the word is derived from the French as it is often found in old French cookbooks. Its original meaning referred to a sauce made from meat juices that came from roasting meat. Throughout time, though, the term has come to be used more broadly to refer to any type of sauce or condiment served with food.

What is the Roux Method of Making Gravy?

The roux method is a French cooking technique that is used to thicken sauces and gravies. It’s made by whisking together flour and fat (usually butter) over low heat until it forms a paste. This paste is then added to the liquid that you want to thicken, such as broth or milk. The roux will help to thicken the liquid and add a delicious richness to it.

What is the Slurry Method of Making Gravy?

The slurry method is a quick and easy way to make gravy. It’s made by whisking together flour and water until it forms a smooth paste. This paste is then added to the liquid that you want to thicken. The slurry will help to thicken the liquid and add a delicious richness to it.

Why is Homemade Brown Gravy Better?

Homemade brown gravy is better than store-bought gravy for a few reasons. First, it’s cheaper to make your own gravy at home. Second, you can control the ingredients that go into your gravy, which means you can avoid unhealthy additives and preservatives. Finally, homemade gravy just tastes better!

If you’re looking for a delicious and hearty gravy to serve with your next meal, give this easy homemade brown gravy recipe a try. You won’t be disappointed!

How to Make Homemade Brown Gravy with Flour and Water 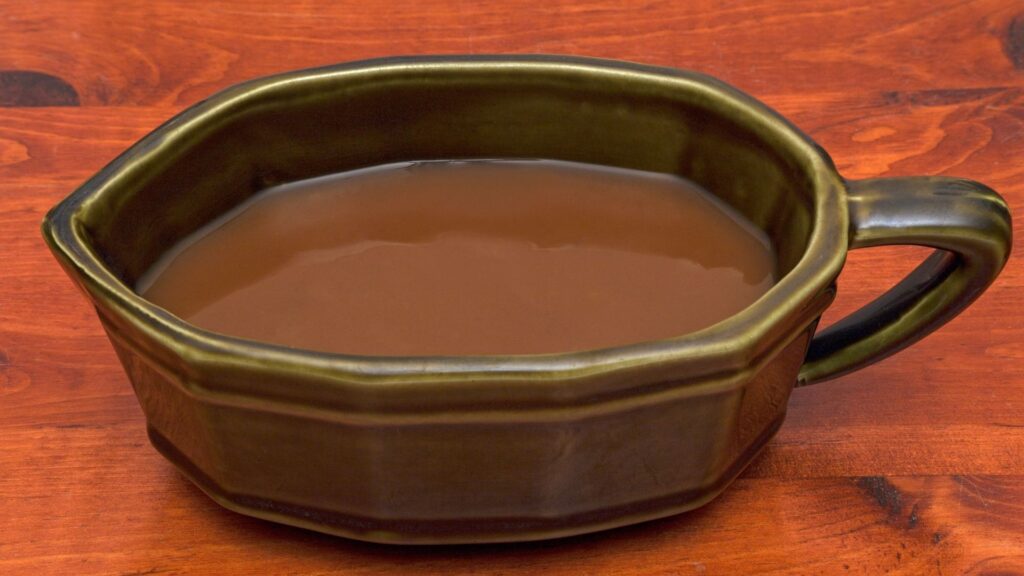 Making homemade brown gravy is easy and uncomplicated. Here are some more tips that can help you make a delicious and foolproof gravy: 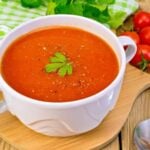