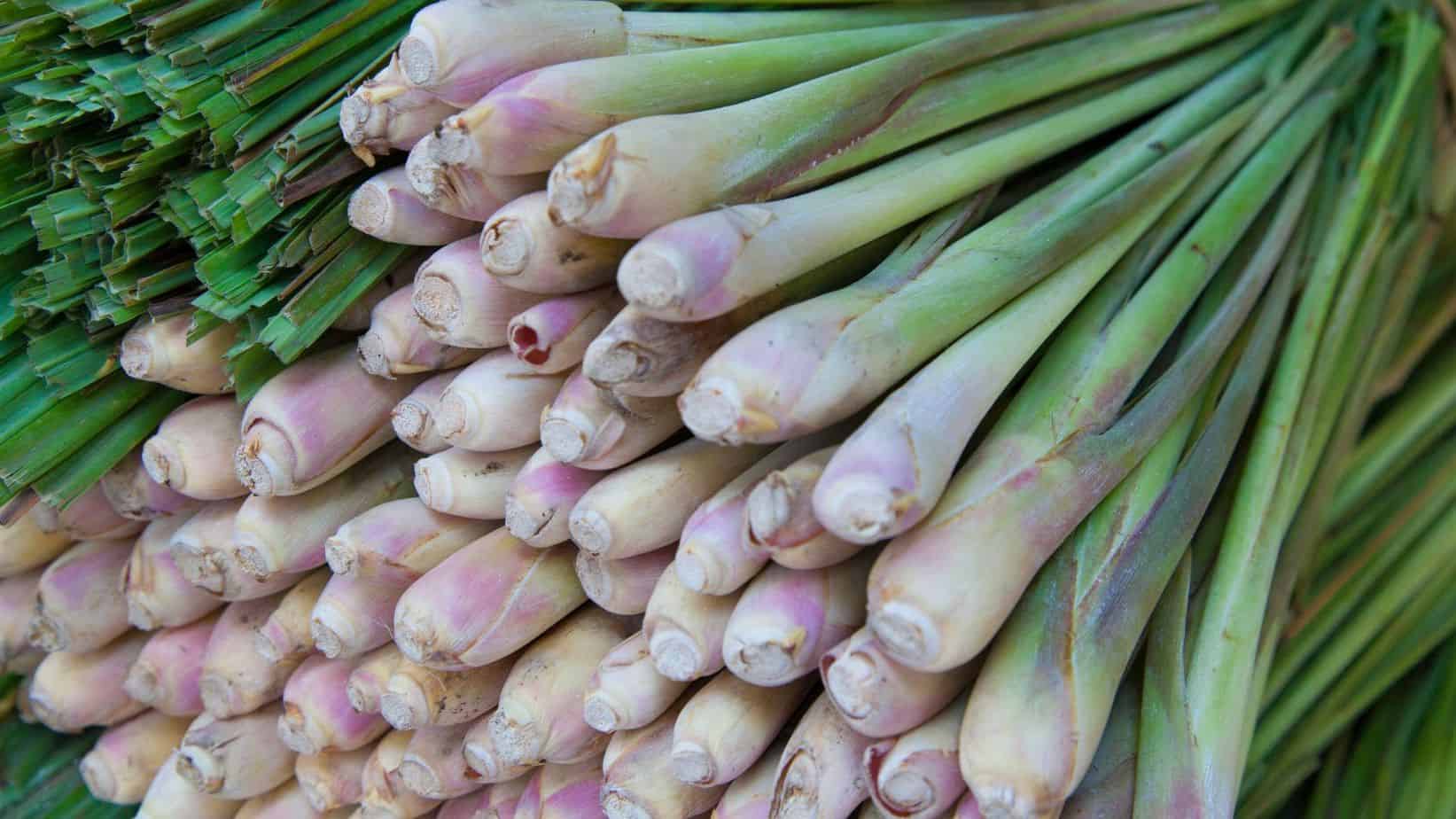 Thai dishes have a certain underlying citrusy aroma which is lemongrass. Keep reading to learn how to mince lemongrass to add a little extra flavor to your dishes, as well as the other ways that you can make use of this unique herb.

Lemongrass is an herb that carries a characteristically citrusy scent. Its flavor consists of lemon, hints of ginger, and flower or minty notes.

Lemongrass is produced from the stalk of a lemongrass plant known as Cymbopogon citratus. It grows in tropical climates and is widespread in Southeast Asia, where it is a staple in the cuisine.

Lemongrass has a signature citrusy aroma that perfumes the dishes of many Asian cuisines, such as Thai, Indian, and Vietnamese.

It’s a great choice for dishes that require prolonged cooking as its aroma is able to withstand it. It is a popular choice for soups, curries, and even drinks. Plus, you can use it to enhance chicken, stir fry, meat, or anything else.

Where to Find It

Although many grocery stores carry lemongrass, your best bet is to head down to your local Asian grocery store, where you will find fresh lemongrass. Stalks are about one foot long and usually sold in three or four groupings, tied together with an elastic band. Be sure to choose firm, greenish-white stalks that have fresh-looking tips. If the stalk feels soft or rubbery, or the leaves are crusty or brown, that means the stalk is too old.

If you can’t find fresh lemongrass at the grocery store, you can try looking in the frozen section for packs of stalks.

Lemongrass should last a long time. You can wrap leftover stalks in plastic and keep them in the fridge for a few weeks, or you can put them in the freezer for up to six months.

You can also find lemongrass in dried or powder form, although fresh lemongrass is always preferable for the aroma that it delivers.

Lemongrass isn’t just an aromatic addition to your recipes; it is also believed to be beneficial for your health.

In many cultures, lemongrass tea is traditionally used for relieving anxiety. It also has a diuretic effect against bloating. There have been other studies that suggest it may relieve oral infections.

Lemongrass oil is also high in citral and limonene, which suggests it may have antimicrobial and anti-inflammatory effects. The oil is used in aromatherapy and as an essential oil.

There have even been studies that have found that a lemongrass oil solution applied to the scalp can help soothe it and reduce dandruff.

How to Use Lemongrass

Lemongrass can be used in one of two ways – it can be infused into a liquid or a dish while cooking and removed before serving, or it can be minced up and thrown right into a dish.

If you choose to mince up lemongrass, be sure that you give it enough time to cook down and soften, as lemongrass is quite fibrous and stringy, making it difficult to chew.

Lemongrass can be used in a variety of dishes including:

Lemongrass is also used in a variety of cosmetics, such as soaps, perfumes, and deodorants. It’s also used to make Vitamin A supplements.

How to Mince Lemongrass

Before using lemongrass, you’ll want to get rid of the sharp, woody parts to make it more palatable to chew. The middle part is what is most commonly used in cooking.

Start by cutting off the top and enough of the bottom so that you no longer see a woody core. Then you will want to peel away the outer layers until only the tender heart of the stalk is remaining.

You then want to release the aromas of the lemongrass stalk. To do this, take the back of your knife and smash the stalk. If you do not plan on mincing, you can cut the stalk into two to three-inch pieces and create slices along the stalk to help release the lemon flavor. You can then add them to the soup or curry that you are cooking, but be sure to remove them before serving.

You will want to use a sharp knife to thinly slice the stalk into several pieces and then chop through the slices until they’re minced. You’re then ready to use your minced lemongrass to add a bright flavor to a variety of dishes.

You also have the option of placing the lemongrass in a food processor before using it. Make sure that you still use a knife to release the oils and aromas before adding your stalks to the food processor.

Lemongrass is a Great Addition

Lemongrass makes a great addition to any Asian-inspired dish by adding a unique, citrusy aroma. However, lemongrass does not have to strictly be used in the kitchen. The herb also carries a number of health benefits and can be used to add fragrance to many cosmetics. It is easy to use and can store for a long time, so why not head to your local Asian market to get a couple of fresh lemongrass stalks for yourself! 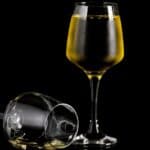