Have you ever wondered what a yumberry is? Yes, it’s a real fruit, and it’s actually incredibly delicious. Keep reading to learn all about this exotic fruit. 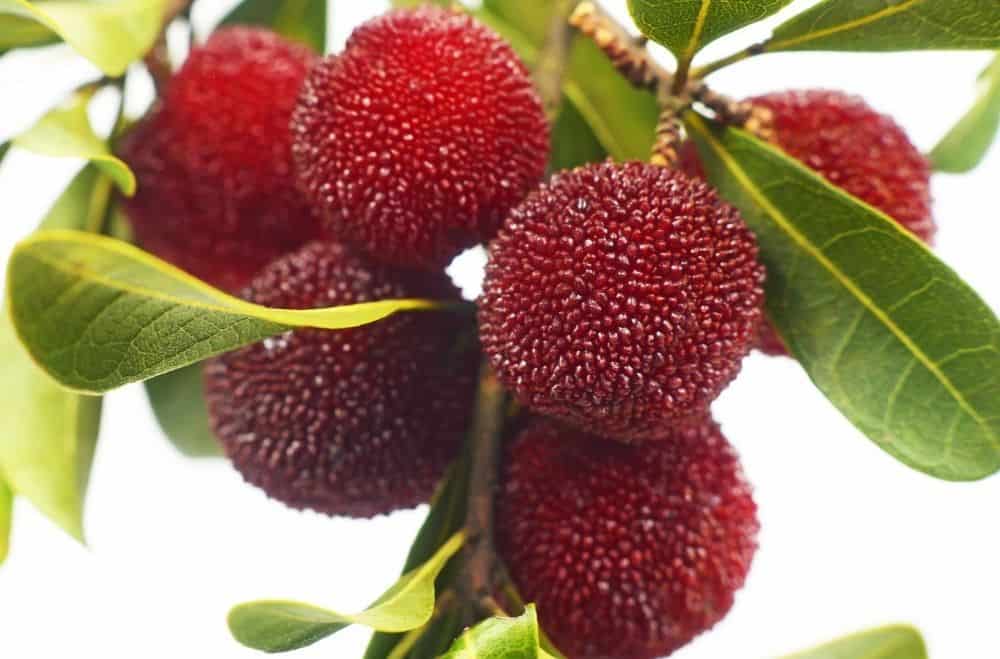 The yumberry (also called the Japanese bayberry and Chinese bayberry) is an exotic fruit commonly found in the northern parts of Asia, Japan, Korea, and China. It is also found in other parts of the world, including the United States.

The yumberry has a very distinct appearance. It is a small, shiny, maroon-colored fruit shaped like a small grape. In fact, the fruit is so small that it can be eaten whole, and it has a unique flavor that is unlike any other fruit.

The flavor of this berry is not quite like a plum, raspberry, or any other fruit commonly found in the United States. The fruit is sweet but has a unique tartness that makes it different from any other fruit out there. And yes, it is super yummy, just as its name suggests.

These berries are a great fruit to eat raw, but they also work well in recipes. They can be used in baked goods, like cakes and pastries, and to flavor other foods like candies, jams, jellies, other desserts, frozen yogurt, ice cream, juice, and tea.

Health benefits of the yumberry

Yumberries have many other health benefits, including helping promote healthy vision. They are also high in fiber, fat and cholesterol-free, and they contain no sodium.

The yumberry is a great source of vitamin C. Vitamin C is essential for a healthy immune system and is also great at fighting the common cold and flu viruses. The fruit contains 13.6 milligrams of this powerhouse vitamin per cup. In fact, it has more vitamin C than oranges!

Yumberries are also high in vitamin B6, potassium, copper, and manganese. Manganese is an essential mineral, and getting enough of it in your diet can help to prevent depression. Yumberries are also a great source of folate and niacin.

Yumberries are currently involved in several studies to see if they can be used to prevent diseases like cancer, heart disease, and diabetes. They also help fight inflammation.

So if you want to eat something that’s not only delicious but is also good for you, then try out some yumberries. You’ll love the flavor, and you’ll really love all of the health benefits that they provide.

Impress your friends with these ten facts about the exotic fruit, yumberry.

The yumberry is one of the most expensive fruits to purchase in Japan. This is because it is so difficult to cultivate and even more difficult to import.

2. You can take yumberry tours.

This fruit is so popular in Japan that special tours are dedicated to going on yumberry hunts. These events are seasonal and not offered very often.

3. It goes by a lot of fun nicknames.

The yumberry is also called a Japanese mulberry in the United States. Other names you may hear include

The yumberry has been cultivated in China for over 2,000 years. The trees are so stunning that they still grow along streets as natural decor.

Yumberry is a relatively new moniker for this delicate fruit. In 2003, a garden products importer from Indiana named Charles Stenftenagel gave it the nickname yumberry to describe the flavor.

In this New York Times article, Stenftenagel shares that yang-mei in Chinese dialect is pronounced “yang-mee,” which sounds a little like “yummy,” so that’s where he got the idea to coin the fruit “yumberry.”

6. There are lots of different types.

There are over 100 types of yumberries that are grown all over the world. That’s why there are so many different names for it and why you might find it called different things depending on where it’s grown.

It has been used in traditional Chinese medicine for over 1,000 years. It was used as an astringent, antidote, and anti-diarrheal agent.

Its also referred to as “monkey face fruit” in China because the fruit’s shape looks like a monkey’s face.

Historians have found evidence that Yangmei is mentioned throughout Chinese literature, including in the famous poet Li Bai’s poems. It also appears in lots of historic Japanese poems too.

10. Yumberry is used to treat ailments.

Bayberries have been used to treat cholera, heart ailments, and stomach diseases. It’s known as a superfruit because of all the vitamins and minerals that it has.

Here are some questions people often ask about this fruit.

How do you eat yumberries?

Most people eat this fruit fresh, just like raspberries or strawberries. You might also find bayberries canned, dried, or pickled.

These red berries are often made into juice or wine. Since the yumberry has a short shelf life, it isn’t easy to export or import, which limits its availability as fresh produce.

Where can I find yumberries?

You can find fresh yumberries (and yumberry-flavored products) at farmer’s markets, Asian markets, and grocery stores like Whole Foods. You will most likely find yumberry drinks or juices in America.

How many yumberries are grown in China?

Since yumberries are so popular in China, twice as many acres of land are devoted to growing it as the number devoted to apple orchards in the U.S. That’s a lot of yumberry plants! 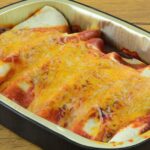 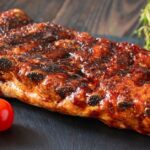