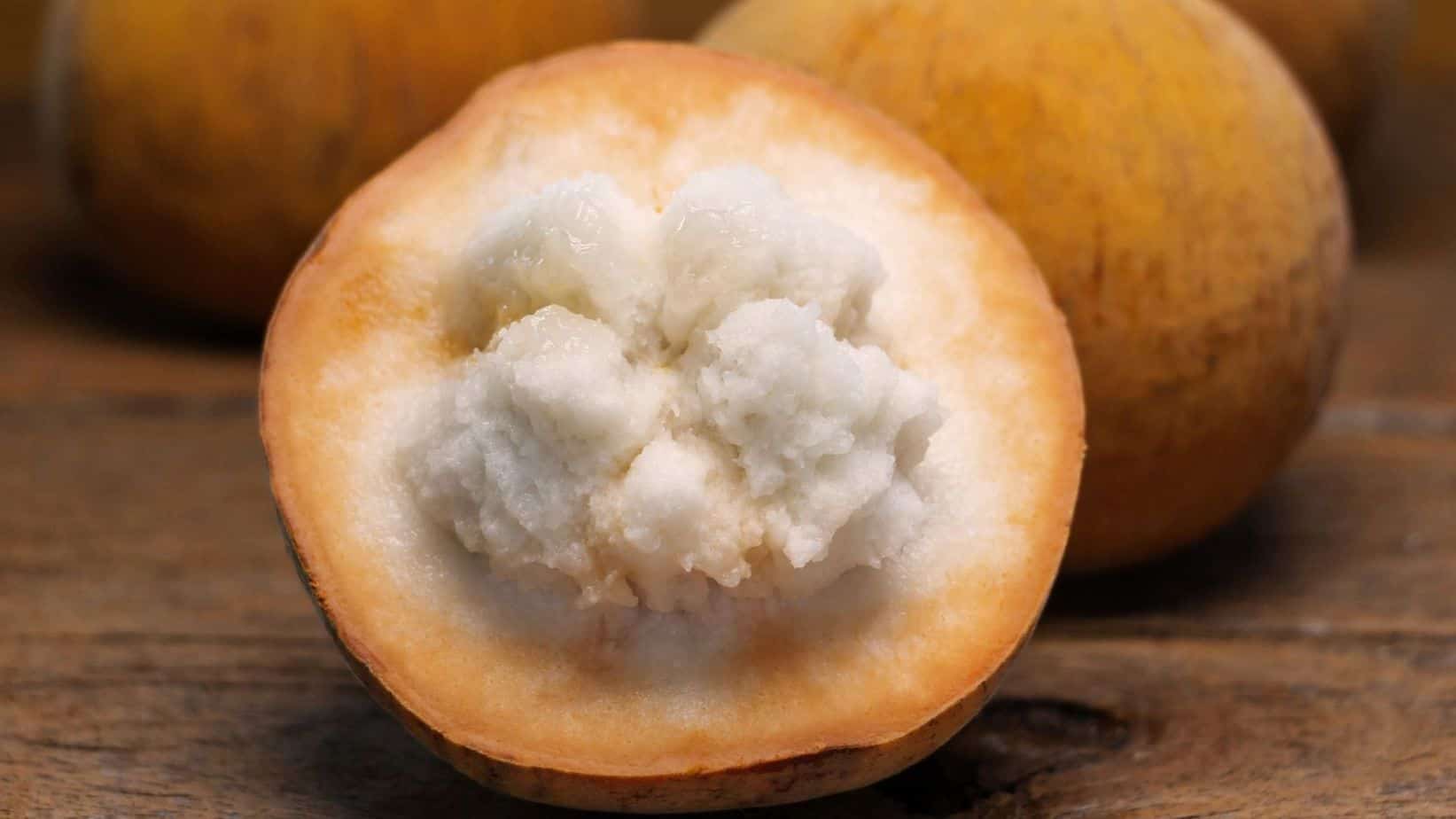 Even if you love all kinds of fruit, you probably have never seen or heard about santol. This round to oval-shaped fruit goes by cotton fruit, Sentul, sandal, kechapi, lolly fruit, wild mangosteen, and many more. In this blog post, we’ll discuss everything about the santol fruit, including where to find it, its varieties, health benefits, and other fun facts.

What is Santol Fruit?

Santol fruits measure about 4 to 7 cm in diameter and are covered by fuzzy, leathery, wrinkled skin. The fruits have a juicy white tissue on the inside and come with 3 to 4 brown seeds that are not edible. A rind that is somewhat orange in color surrounds the flesh. The santol tree’s scientific name is sandoricum koetjape, and it belongs in the family Meliaceae, which is the same family that mahogany belongs to. Santol fruits have peachy orange-colored skin but sometimes have a yellow or slightly red appearance. Santol is one of the two species that produces edible fruits in the entire family.

Where Are They Grown?

The santol fruits are believed to have originated from Cambodia, southern Laos, and some parts of Malaya. Then, they’re believed to have spread into Malaysia, India, the Andaman Islands, Mauritius, the Moluccas, Indonesia, and the Philippines, where they have become a staple. So, as of today, the fruits are predominantly cultivated in Southeast Asia.

The Santol tree is valued in Malaysia and Asia for its savory fruits and timber, and shade. You’ll find it on Southeast Asia’s roadsides since it has extensive branches, doesn’t litter the ground, and is highly resistant to wind. The Santol tree grows to a height of between 15 to 40 meters and stays 5-6 years before producing its first fruits. A fully mature Santol tree can produce around 19,000 to 24,000 fruits annually. The plant yields better when the rains are evenly distributed throughout the year, but it’s also known to withstand extended dry periods.

The yellow santol’s leaves are 15 cm (6 inches) long and transform to yellow when they age. In addition, this variety comes with pinkish-yellow flowers. The fruits boast a thin rind, and a 0.6 t0 1.25 cm pulp surrounds the seeds. Yellow santol fruits grow wildly in the Malayan forests.

The red santol comes with 30 cm (12 inches) long leaves that assume a velvet design beneath and transform to red when they age. It boasts greenish or ivory flowers, and its fruits have a thick rind, and their seeds are covered by less pulp. Red santol fruits easily fall off the tree when they are ripe.

Santol fruits come with a sour to sweet taste, depending on how ripe they are. Unripe santol fruits are very sour and might be unbearable for people trying them for the first time. However, you’ll be surprised to learn that unripe fruits are eaten with salt in the Philippines to make the sour taste more bearable. The riper the “santols” are, the sweeter they become.

Natives in Southeast Asia believe that the larger the circle at the center of the santol fruit, the sweeter it is. However, remember to remove the seeds since the santol seed is not edible.

It Is Used in a Variety of Dishes and Juices 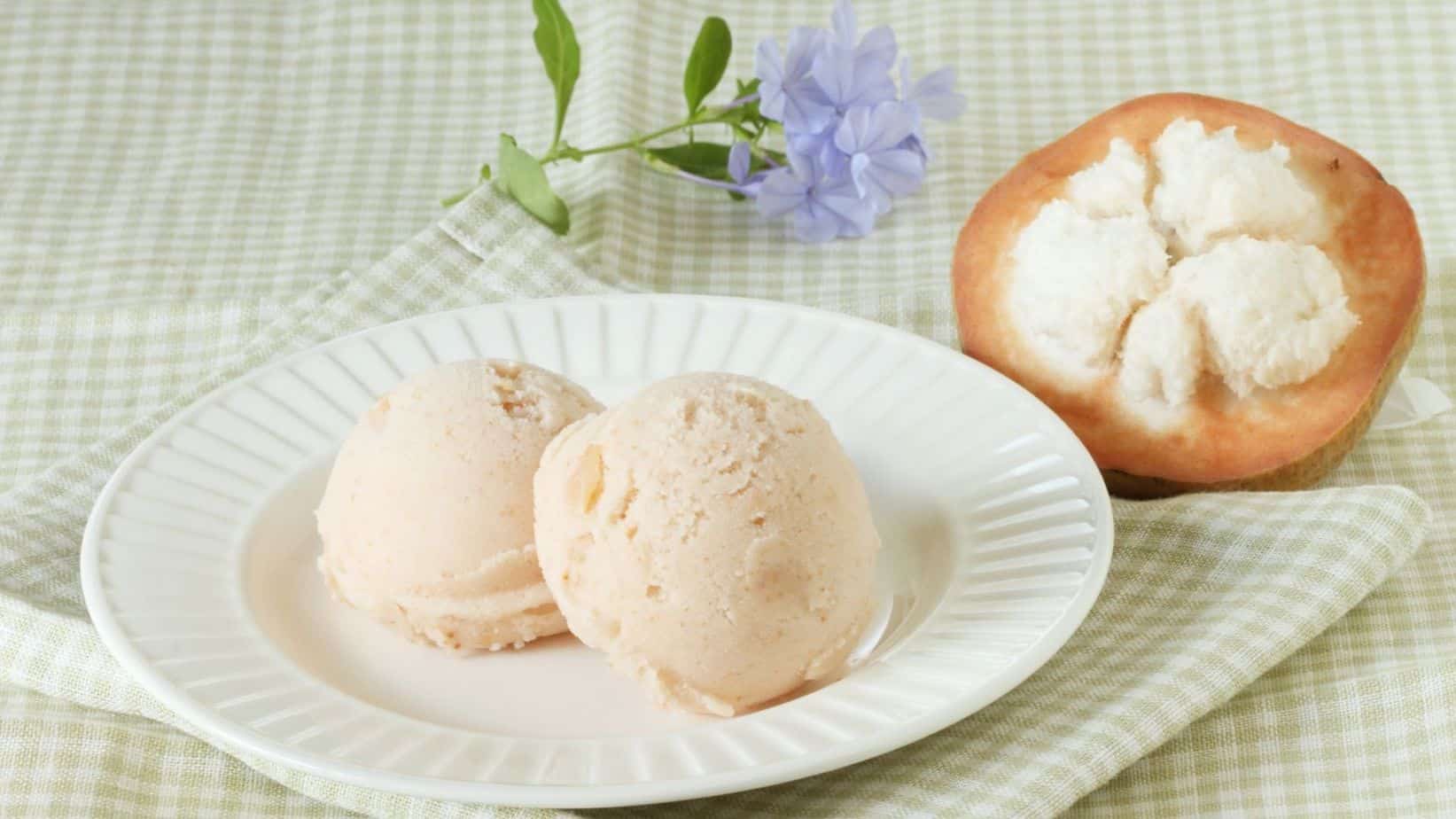 Where Can I Buy Santol Fruit?

Since the santol tree is commonly grown in Indonesia and the Philippines, you’ll find fresh Santol fruits in all the markets throughout the region and across Asia. However, you can still order them online. Amazon also sells dehydrated santol fruit.

The santol plant is renowned for its wide range of benefits from its leaves, fruit, and barks. Here are some of its health benefits: 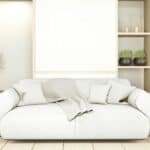 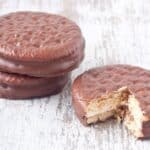