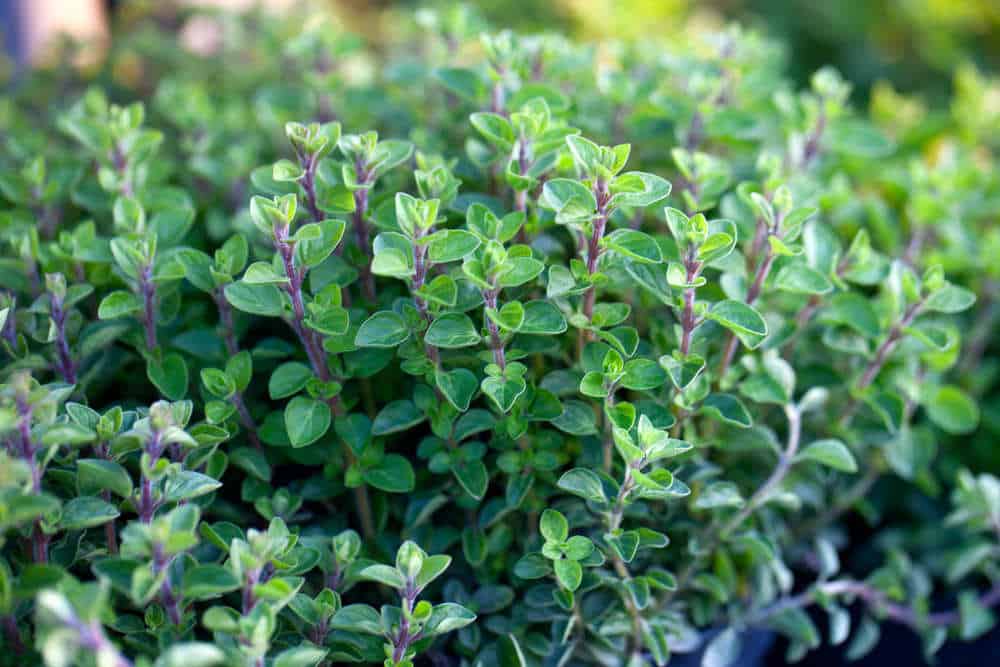 We have oregano growing wild in our backyard which is pretty cool. While I prefer basil, I also like oregano for a variety of dishes.  It’s one of those spices all kitchens should have on hand.  We have it and use it quite a bit. Curious to know what are the different types of oregano? Keep reading to find out.

What are the different types of oregano? 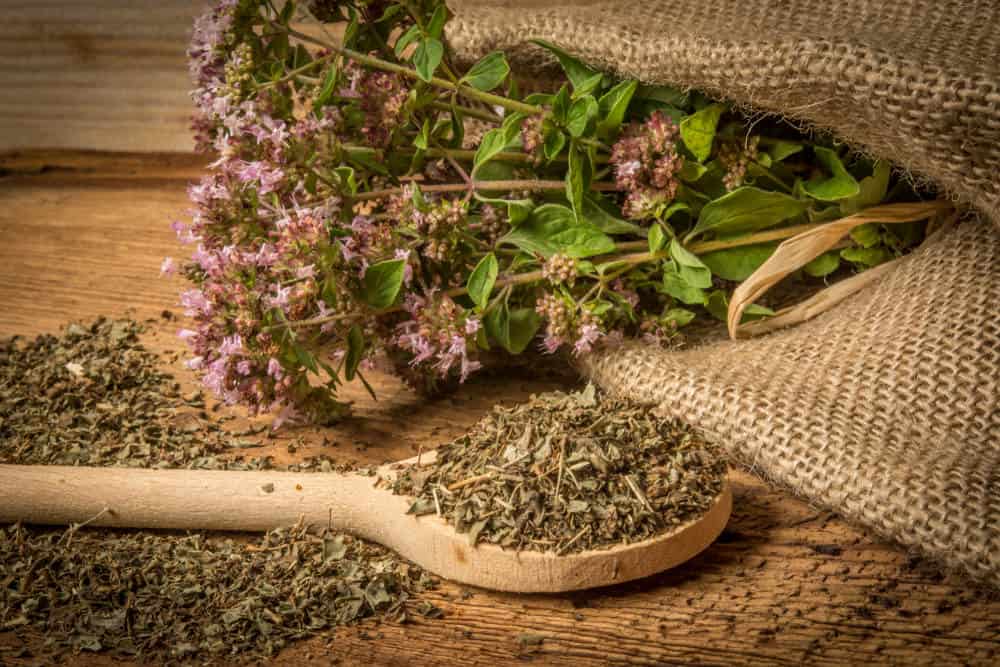 The most common form of oregano is called the Origanum vulgare, but it comes in several different varieties. The most well-known variety is the Greek oregano, which can also be called a true oregano, even though Italian oregano also goes by this name. Familiar to most people because it is frequently used in tomato sauces and on pizzas, these types of oregano grow very well outdoors, especially if you live in zones 5 to 10 and you plant them in a sunny spot with soil that drains well.

Other types of common oregano include: 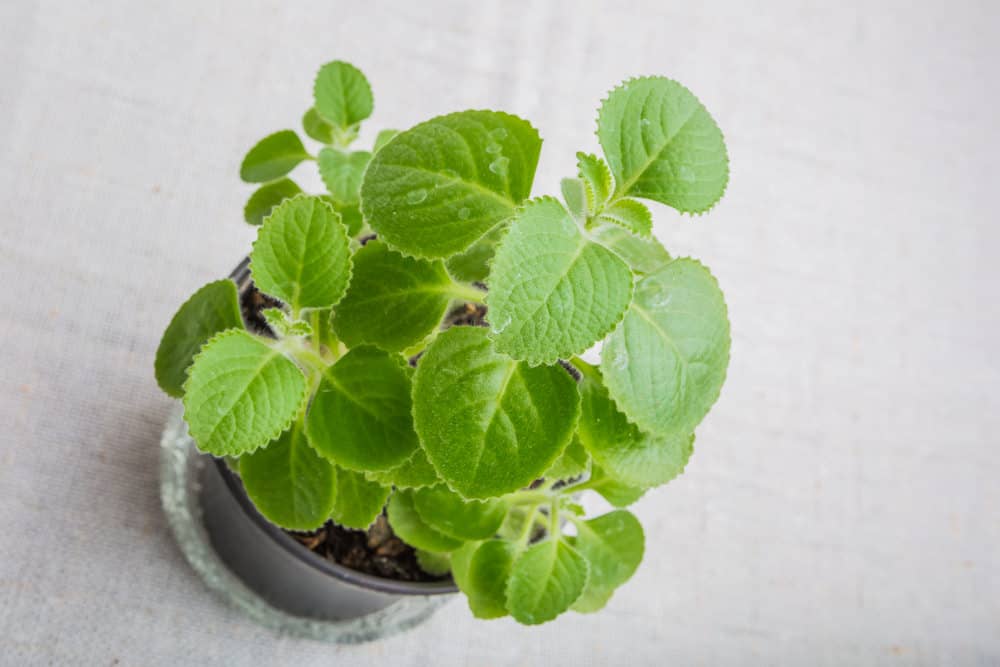 A member of the mint family, Cuban oregano has thick, fuzzy leaves and a very strong, but pleasant odor. It is saw-toothed at the edges of the leaves, and its flowers can be pink, lavender, or white. They grow up to 18 inches tall, but they should never be left in full sun because they may burn. Cuban oregano is delicious when used to flavor pizzas and a host of other Mediterranean dishes. Because of its strong flavor, it is recommended that you use lower quantities of this herb than you do other types of oregano. 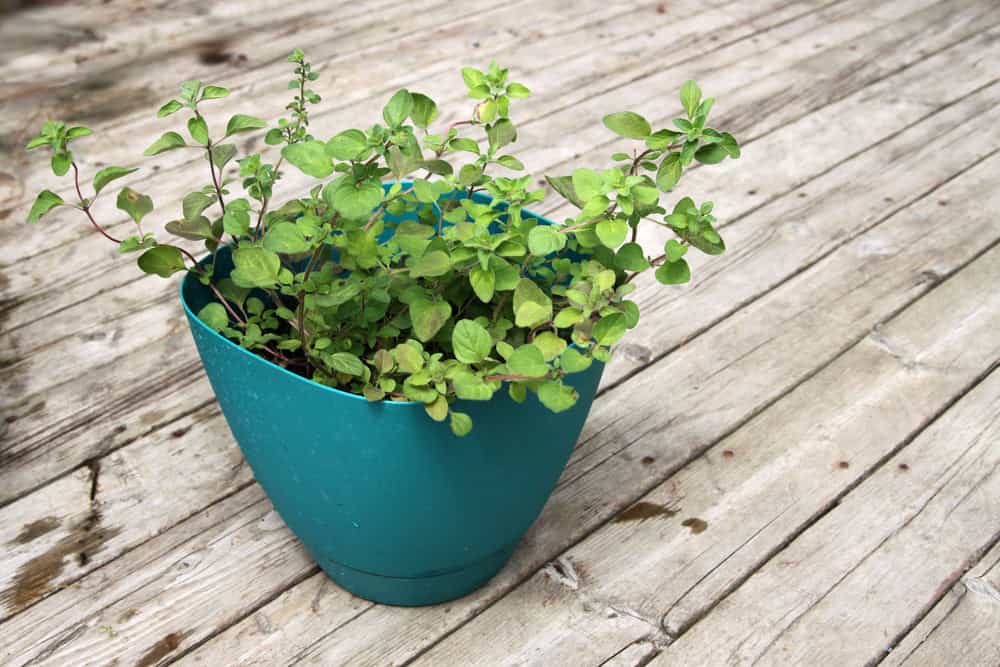 If you love spaghetti or Mediterranean dishes, you likely use Greek oregano to cook them. In fact, Greek oregano is one of the most common types of oregano, and you may have it in your cupboard without even realizing it. Greek oregano has a pungent flavor and is a useful herb for dozens of dishes, and if you’d like to grow it, it does best in zones 5-11. The Greek oregano plant has white flowers and fuzzy leaves, and it doesn’t grow as aggressively as the standard, common oregano. Most oregano, however, is very easy to grow and produces a lot of plants for the money you spend on it. 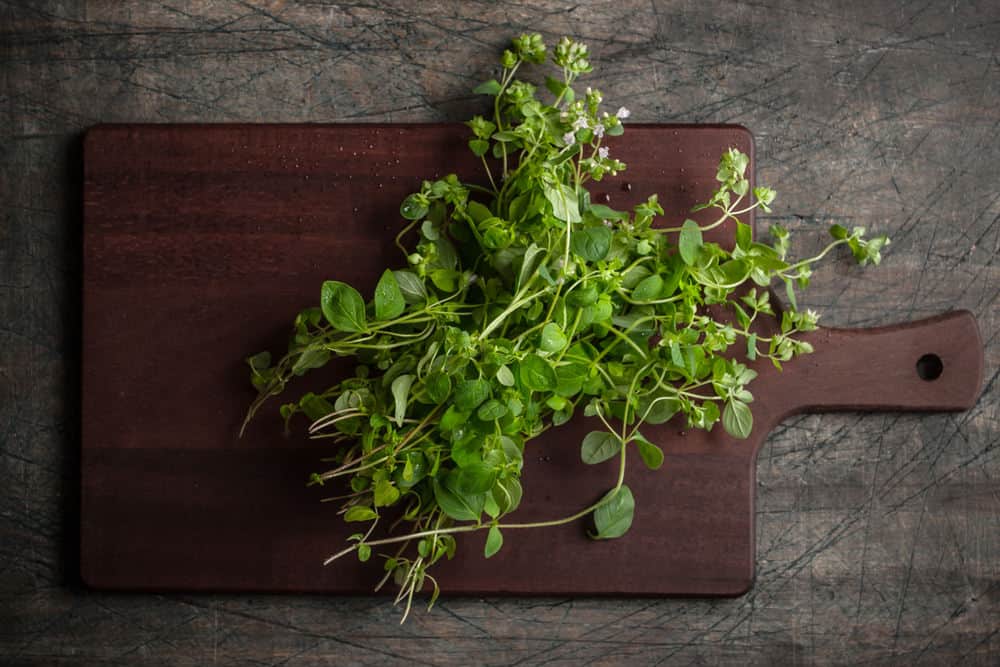 Italian oregano is a hybrid of sweet marjoram and common oregano. It does very well growing in zones six through nine, and the plant itself has off-white flower spikes and very delicate, light-green leaves. It has a flavor that resembles both Greek oregano and sweet marjoram, and you can use it for dozens of dishes. This includes fried vegetables such as eggplant, tomato sauces, and various types of grilled meat. In fact, along with basil, nearly all Italian dishes have Italian oregano in them, giving these dishes a very distinct taste.

Native to Mexico, the Mexican Bush oregano grows well in hot, dry areas in the U.S., most notably Texas. It isn’t a lot like your typical oregano plant, but it has beautiful purple flowers that both smell terrific and can survive in harsh conditions.

Mexican Bush oregano grows differently in different areas of the country, but it does best in growing zones 7b through 8a, as well as zone 11. It is also called Mexican sage or rosemary mint, and it is a member of the mint family.

What is Mexican Oregano? 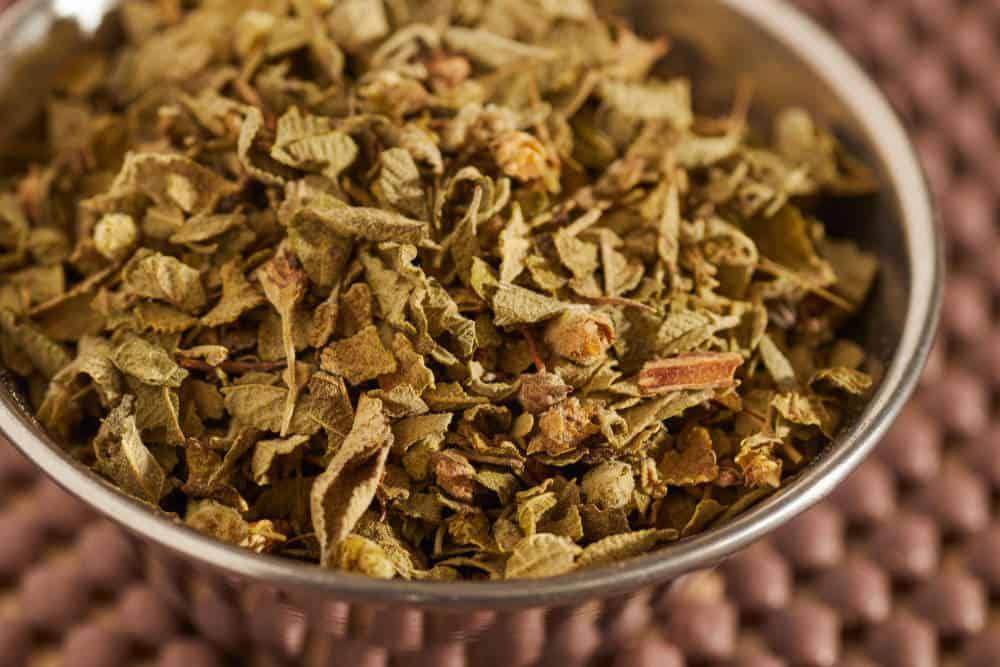 Mexican oregano is not a member of the same genus that other oreganos are, but many cooks and gardeners still grow and use them quite often. They are not as sturdy as a true oregano plant, but it makes a great addition to any herb garden. In zones 9b through 11, it grows as an evergreen perennial, while it grows back in the spring after dying out in the wintertime if you’re in zones 8b to 9a. If you live in a warm climate and have an herb garden, its flowers are very ornamental and make the garden look more attractive. Mexican oregano has a very strong flavor and aroma, especially when crushed.

Some oregano plants are used not for cooking, but for ornamental uses only. This includes:

Reasons to Cook with Oregano

In addition to spicing up food for more flavor, like many herbs, oregano offers various additional benefits.

It Can Help You Stay Healthier

There are a lot of health benefits to eating oregano on a regular basis, but one of the main benefits is that it can actually kill bacteria. In fact, many studies have shown that it is effective against 23 different types of bacteria, meaning you can get rid of the bacteria that causes many of the infections people get nowadays. In fact, oregano is second only to thyme when it comes to its bacteria-killing properties, so load up on this amazing herb.

It Can Help Reduce Inflammation

Because of the antioxidants and other ingredients in oregano, it can reduce inflammation and it can help you with diabetes, heart conditions, and certain autoimmune conditions.

It Is Very High in Vitamins

Oregano has a high quantity of vitamins A, B6, C, E, and K, as well as iron, fiber, magnesium, folate, potassium, and calcium. In other words, it is very healthy for you!

What is Oregano Oil Good For?

Oregano essential oil helps with colds and flu, and your immune system. It also helps with sinus congestion, digestive problems, and many types of upper-respiratory ailments. And adding it to your daily routine is a lot easier than you think. Just add three drops to a glass of juice, or place it under your tongue.

You Can Also Use it Topically

If you have swollen lymph nodes or an ear infection, just rub the oregano oil onto the affected area. You can use it for muscle pain, and viral and fungal infections such as warts and nail fungus. You can even look for toothpaste containing oregano which helps with mouth sores or toothaches.

Oregano essential oil can also help with problems related to your hair. It can get rid of dandruff, heal irritated scalps, stimulate hair growth, and make your hair softer and shinier. Just apply it directly to your scalp before you wash your hair. You can also take it in capsule form if you prefer.

Where to Buy Oregano Oil?

You can buy oregano essential oil in most health food stores and online. 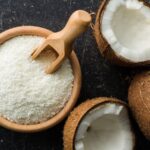 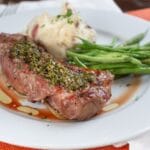