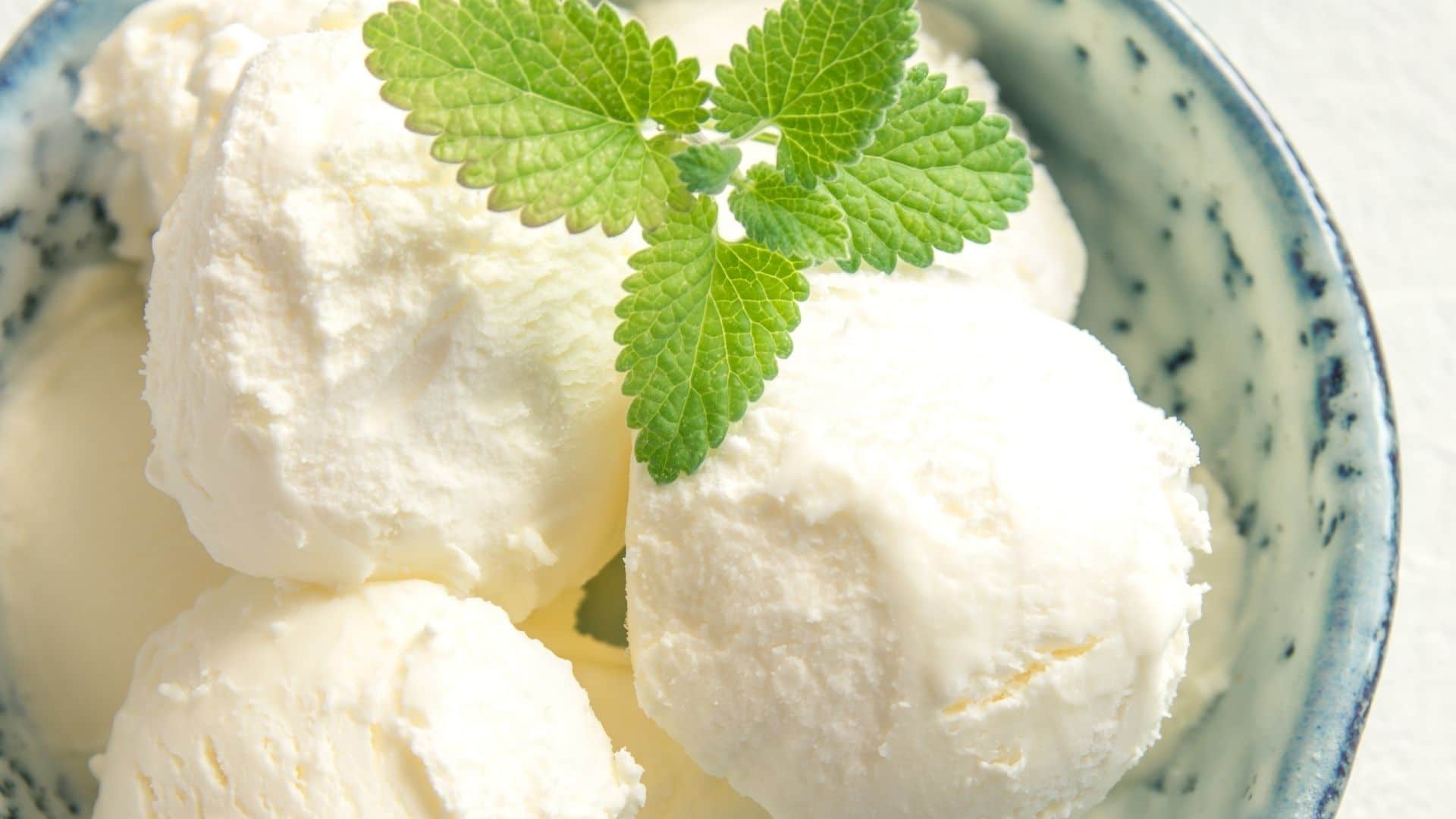 Vanilla is the fruit of orchid in the genus vanilla, which is commonly known as “vanilla bean.” Vanilla essence, which is an ingredient used in baking, is made when you use alcohol to soak vanilla beans in order to extract the natural flavors of vanilla.

Vanilla is the most basic flavor of ice cream. It contains a base of sugar, cream, vanilla essence, milk, and salt. Vanilla is a common flavor that is available in most parts of the world.

What is French Vanilla?

French vanilla is a flavor in ice cream that is quite different from regular vanilla. Although it is also made from vanilla beans, this flavor’s other ingredients are what separates it from plain vanilla.

More often than not, French vanilla is mistaken for vanilla beans produced in France. But the truth of the matter is that French vanilla ice cream was given its name because eggs are its prime ingredients.

French Vanilla is usually preferred over regular vanilla ice cream because of the richness and creamy texture base. While vanilla is soft and plain, French vanilla is notorious for having a stronger taste and scent. 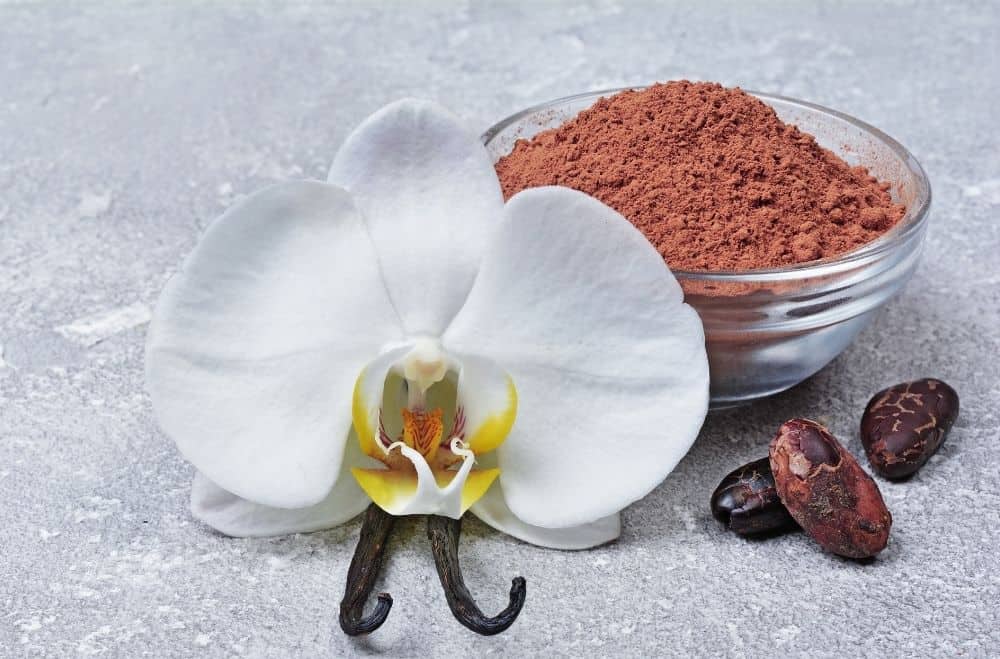 The differences between French vanilla and vanilla lie within the base of the two flavors. They are very different from each other, and the differences are easily visible.

Here are the top five differences between French vanilla and vanilla:

FAQs about French Vanilla and Vanilla

Q: Why is French vanilla yellow?

Q: Is vanilla really a bean?

A vanilla “bean” is actually the fruit of orchids in the genus Vanilla. So, basically, vanilla is an edible fruit of the orchid family and not really a “bean” as the name implies!

Q: What is real vanilla?

Pure vanilla extract is made when you soak ground vanilla beans in a solution of water and alcohol. If the label indicates that it’s “pure,” the extract must contain 13.35% vanilla bean solids and 35% alcohol. Anything that is not “pure” probably contains sugar or corn syrup to enhance the flavor of low-quality vanilla beans.

But the difference lies in the base of the ice cream and the ingredients used. Through this guide, you never have to question the difference between the two again! And you can even impress your family and friends with your knowledge the next time everyone is sitting around the table enjoying a vanilla dessert! 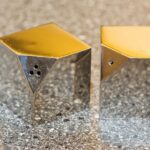 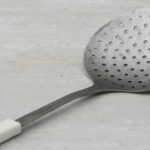