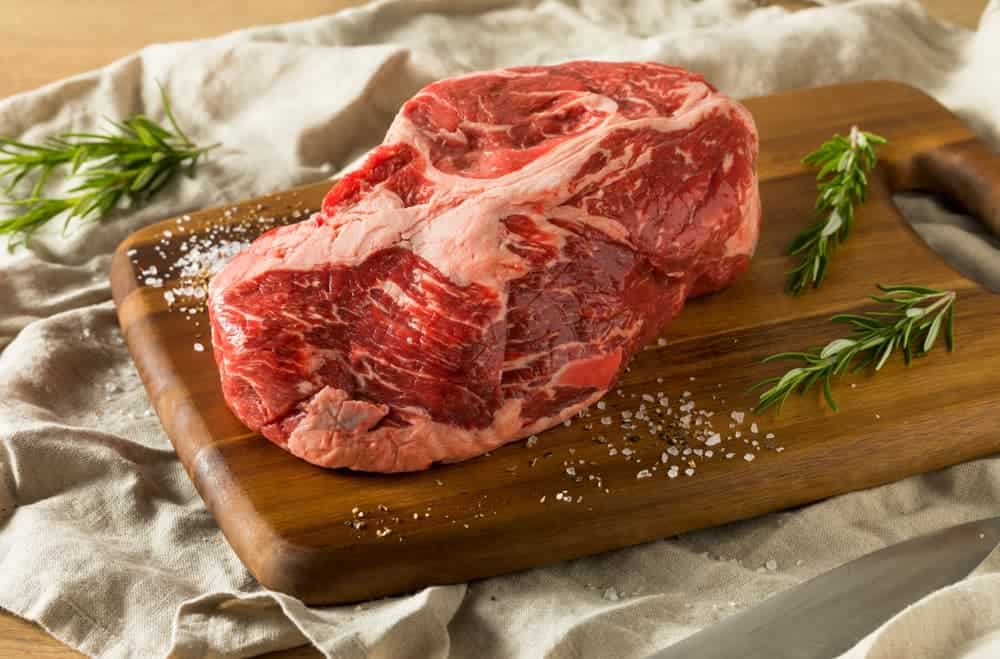 Grass-fed vs. grain-fed beef? Do you ever think about this as you prepare for a summertime backyard barbeque. Friends, food, and drink: is there anything better? People love to play home chef these days. Some are even getting into smoking meat, but not everyone is that handy with a grill. There are some BBQ lovers that don’t know the difference between different cuts of beef much less what the difference is between grass-fed and grain-fed.

When it comes to this distinction, there are some pretty significant differences to address. If you’re looking for the perfect cut of meat to impress your family with your grilling prowess this summer, you must learn the difference between grass-fed vs grain-fed beef.

The Difference Between Grass-Fed and Grain-Fed Beef

In the past, grass-fed beef was a specialty item, something you would have to go out of your way to find. These days, though, it is becoming more commonplace in grocery store meat coolers, local restaurants, and even in fast-food joints. But what is the difference between grass-fed beef and any other type of beef? Is it worth getting?

It sometimes comes as a shock to people that not all beef is grass-fed. Many assume that grass is what cattle spend their lives eating. All cows do indeed begin their lives eating grass, usually for the first six months to a year, but that doesn’t mean they keep eating grass their entire lives.

A lot of cattle end up on a feedlot, eating a mix of corn, soy, grains, and added hormones and antibiotics. Grain feed formulas are considered by many to be the backbone of the American beef industry, leading to cattle that grow faster than grass-fed, meaning they are sent to slaughter faster. The farmer has a quicker turnaround, which means they can produce more beef. This sped up growth process leads to lower costs to the consumer and benefits both the farmer and those purchasing the beef. 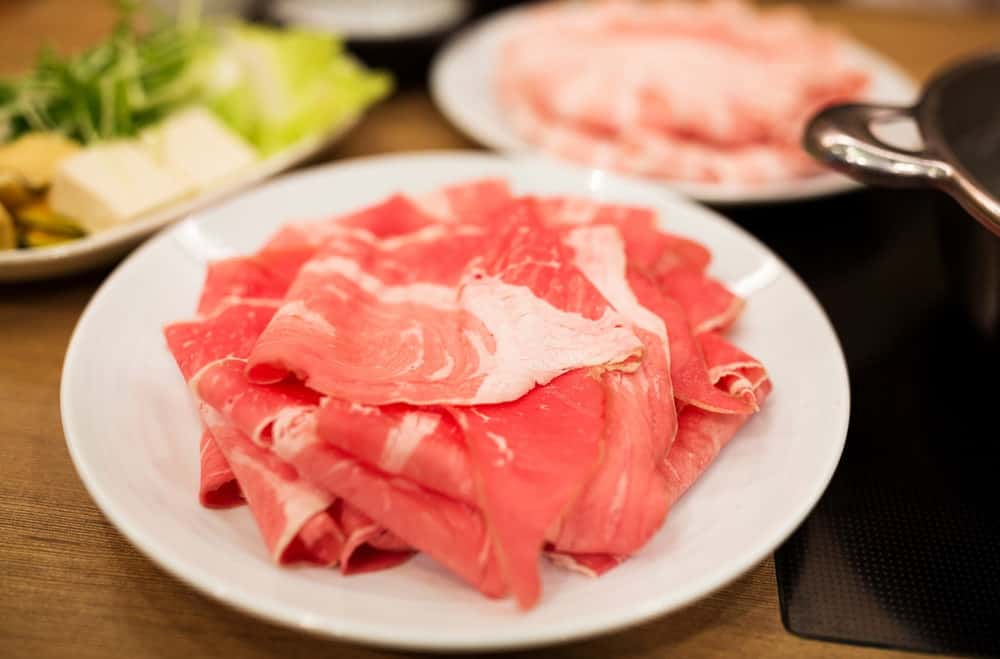 On the opposite end of the spectrum are grass-fed cows. These are cows that have open access to a pasture for their entire lives, feeding on grass and not grains. Depending on the area of the country where these cattle are being raised, a farm may need anywhere from two to twenty-five acres of land per cow couple (cow/calf). Grass-fed cows take longer to reach maturity when compared to grain-fed cattle, in some cases, as many as six months to a year longer. If you take into account the areas of the country that have harsh winter conditions making it impossible for cattle to graze outdoors year-long, grass-fed beef is a tough thing for most farmers to sustain. When taking all of this into account, it’s understandable that grass-fed beef is considerably more expensive than beef raised in a feedlot.

It’s not uncommon to see someone cringe when the word feedlot is mentioned. Many associate it with animal cruelty. There is no doubt that animal cruelty is possible throughout the farming industry. I’m not here to debate whether or not it exists. But, where it does exist, it is a case of some bad apples spoiling the whole bunch.

A feedlot isn’t cruel in and of itself, what’s cruel is how farmers treat the animal. When people hear the word feedlot, a picture comes to mind of cattle crammed into small spaces, unable to move, living in a sludge of their own feces, being force-fed feed that’s full of chemicals. Feedlots only refer to the area cattle are grown, and in the case of most reputable farmers, they allow a wide area for their cattle, from barns with abundant spaces to open pastures. The general public might be surprised to see what a normal feedlot looks like.

There is another common misconception that grain-fed beef is not healthy. People imagine cattle being pumped full of antibiotics and hormones, creating unnatural monsters that end up in our grocery stores and on our plate where we then ingest nothing but those antibiotics and hormones, leading to us turning into those same unnatural monsters. Ok, I’m over exaggerating a bit, but it sounds silly, doesn’t it? The truth is that beef raised in either situation can be and usually is, very good for us (in moderation of course), and both grass-fed and grain-fed beef offer just about everything a human being needs to survive.

There are some benefits to grass-fed beef, like a lower fat content and fewer calories and more antioxidants, vitamin E, and Omega-3 fatty acids, which are known to lower blood pressure and reduce the risk of heart attack and stroke. But the debate rages on as to whether or not there is a big enough difference in these benefits to make an impact on a person’s overall health.

It really is a matter of personal preference when it comes to choosing grass-fed or grain-fed beef strictly on their health benefits. A valid case can be made for either choice. I do think it is important to mention, however, that grass-fed does not mean organic. Picturing a cow wandering a pasture eating grass, it’s easy to assume that they would be considered organic, but nothing is stopping a farmer from spraying that grass with antibiotics, hormones, or pesticides. It is a common practice on many farms to treat the grass with pesticides to choke out weeds in pastures and ensure the cattle are getting the grasses they need. 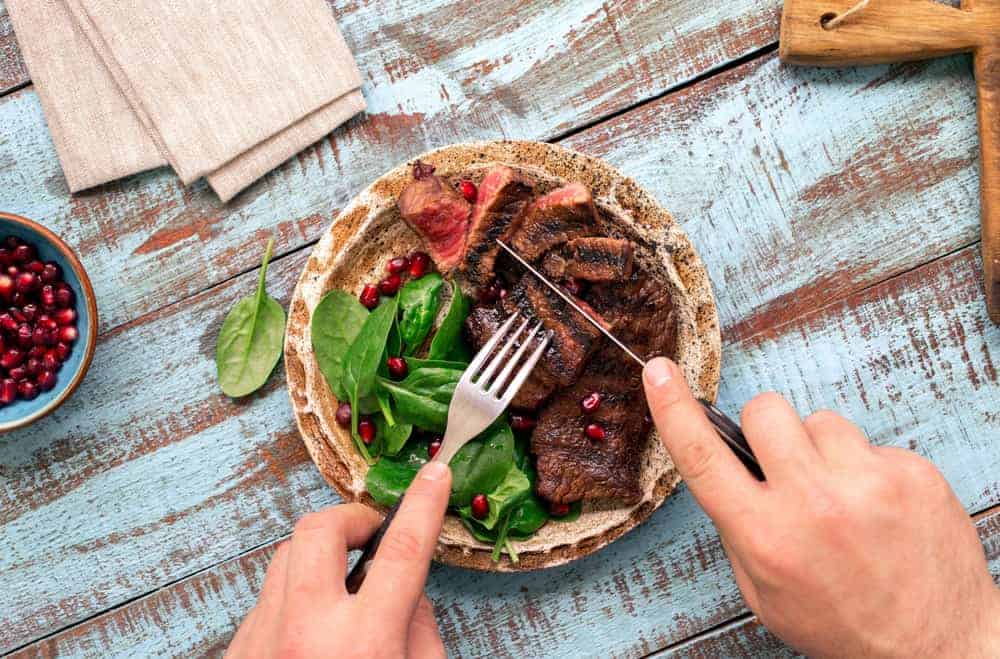 Aside from health, there is also a great debate about the taste difference between grass-fed and grain-fed beef. Taste is relative and based for the most part on personal preference. The mixture of corn, soy, and other supplements provided to grain-fed cattle leads to a higher level of marbling and fat content. Higher fat means a richer cut of meat in both taste and texture. Marbling is considered the number one feature to look for when it comes to a top-quality cut of meat, and it is the most important quality when it comes to the USDA grading of steak. Did you ever notice that as more people consider the option of grass-fed beef, many restaurants and steak brands proudly declare that their beef is grain-fed? This is a big reason why.

Grass-fed cattle feed on grass, shrubs, thistles, and any other plants that are growing in the pasture. This produces less fat content, and in turn, less marbling, leading to the beef having a mineral taste to it, a taste that people describe as gamier. Some prefer the taste of grass-fed beef over the taste of grain-fed beef, and there is nothing wrong with that. Generally, it has been shown that Americans prefer the sweeter, richer taste that grain-fed beef provides as opposed to the gamier taste of grass-fed beef.

A big factor in how beef tastes is how it is cooked.

Grain-fed beef is more forgiving when it comes to cooking because of its fat content and marbling. Fat is considered both flavor enhancing and an insulator. A fattier cut of meat can be cooked poorly and still retain a lot of its flavor because the fat acts as an insulator to the meat. A lean cut, like a cut from grass-fed beef, is a lot less forgiving and often requires a longer, slower cooking process to hold onto its flavor. That’s not to say that someone who has experience in cooking lean cuts of meat can’t make it just as delicious as a fatty cut, it just means that those less experienced may have trouble getting the right taste out of grass-fed beef.

You might also like 15 Things You Didn’t Know About Beef Wellington and The 10 Most Expensive Steaks in the World. 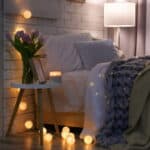 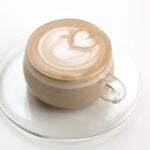