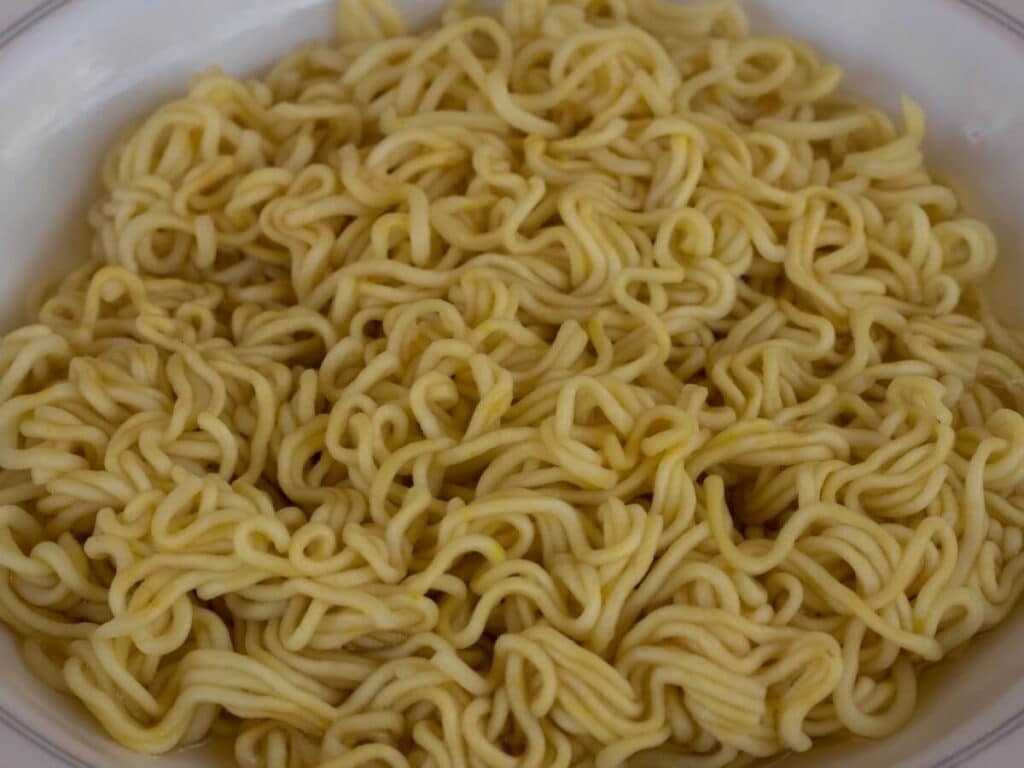 What ingredients should I add?

How long should I cook the egg noodles?

Should I pre-cook egg noodles if I am using them in soup? 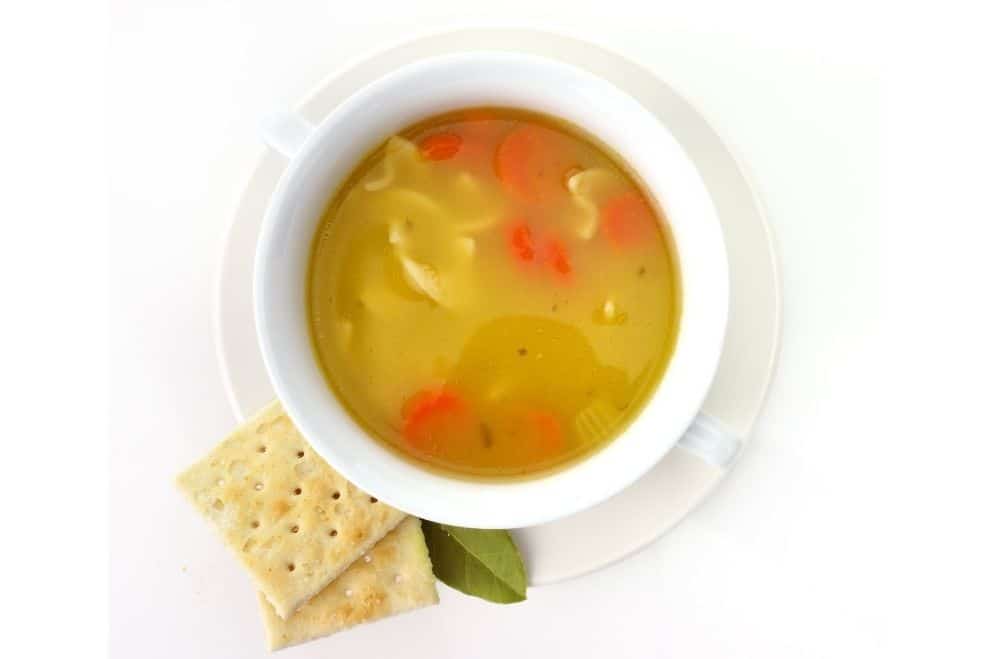 What if the egg noodles didn’t cook long enough in the Instant Pot?

How can I use egg noodles cooked in an Instant Pot?

Try using cooked egg noodles in casseroles, such as cheesy tuna casserole topped with crunchy breadcrumbs. Egg noodles are popular in soups like chicken noodle soup, but can also be a delicious and surprising addition to tomato soup. Egg noodles are also delicious when eaten on their own, especially when they have been cooked in broth. Top them with butter, cheese, breadcrumbs, or other toppings of your choice. 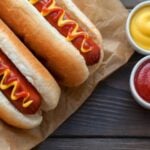 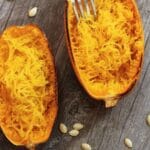