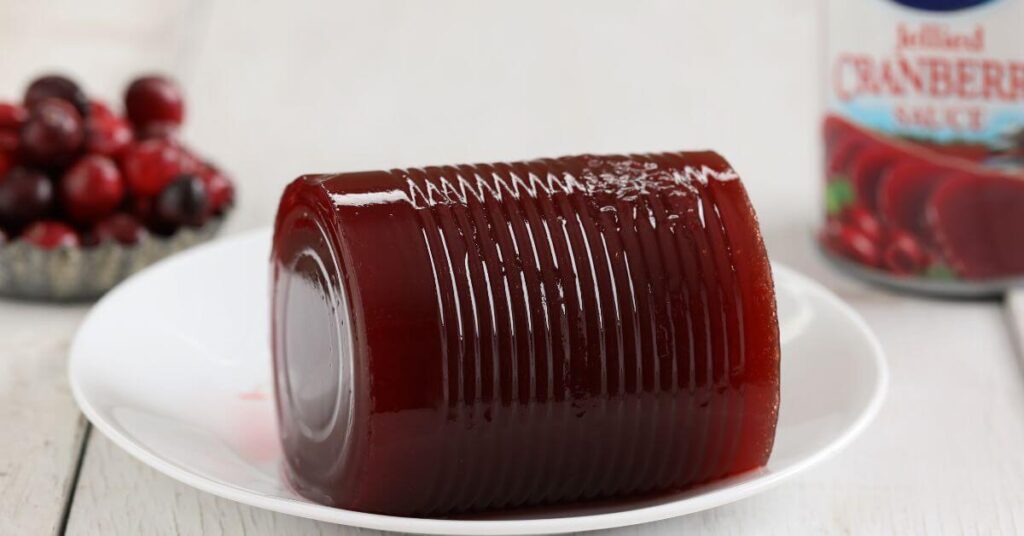 Canned cranberry sauce is arguably the most polarizing holiday food, with some unwavering in its corner and others totally revolted by the food. To those who are totally revolted, we get it, but we also know there are ways to make this jiggly dish appealing to everyone.

Pop your canned cranberry sauce in a saucepan and let it simmer over the stove top until you’re left with more liquid than jiggly texture. Put it in a serving dish and let your guests eat it with whatever sides they like.

Instead of just having the jiggly creature you’re used to, add some cranberries to give a burst of flavor and better texture. You can add canned or frozen cranberries; just make it simple.

There are hundreds of recipes available for a better cranberry sauce, but all you really have to do is add some orange juice and orange zest, a bit of nutmeg, and maybe some cinnamon. Simmer it to alter the texture a bit, and you’ve got yourself a cranberry sauce that rivals a homemade sauce.

It’s semi-homemade, but it’s a simple timesaver and a major crowd pleaser.

Another turn-off of canned cranberry sauce is its thickness. People like homemade cranberry sauce because it’s got a thinner texture and doesn’t require a knife and a fork to eat it.

This will make the canned cranberry sauce more akin to a homemade version and ultimately more appealing to guess.

Spread It On Toast

One way that people love to consume cranberry sauce is by treating it like a jam. Although it’s tasty as a jam on holiday staples, it can go a little further.

Canned cranberry sauce can be a delicious after-Thanksgiving delight by spreading it on toast in the morning after, or it can be used the day of by spreading it atop a crostini. Add some cream cheese and pear slices, and you’ve got yourself a totally delicious appetizer.

Turn It Into a Dip

If you love eating cranberry sauce on top of turkey and mashed potatoes, you’ll love this next tip. Try using your canned cranberry sauce as a dip of sorts. It can be a plain dip with just cranberry sauce and loads of delicious foods to dip in it, like crackers, pretzels, or other fruits.

Or can be used as an ingredient in a dip with other ingredients such as cream cheese, fruits, or chocolate. The options are endless, and all of your Thanksgiving guests will be totally impressed with your ingenuity.

Use It as a Glaze

Don’t be fooled by cranberry sauce, though. It doesn’t have to stay as just a sauce or an ingredient in a dip. It can also be transformed into a glaze.

By simmering your cranberry sauce with some sugar, you’ll give it a candy-like texture that is perfect for glazing on top of a protein. Although you may not want to cover a 20-pound turkey in this glaze, this is great for alternative Thanksgiving proteins like chicken, duck, goose, quail, or Cornish game hen.

For a sophisticated dinner with just a few guests, cranberry sauce glaze goes over splendidly.

If you don’t know what else to do with your cranberry sauce, bake with it. It is the perfect ingredient for bars, cookies, and even cakes. Canned cranberry sauce was made so that we didn’t have to make our own cranberry sauces by hand, so apply that same principle when other recipes call for cranberry sauce.

It could also work as an egg substitute in vegan recipes that are in need of a binder. It’ll work similarly to the apple sauce substitution and give a rich flavor to your baked good.

Serve It With a Protein

Don’t forget to do the most classic thing with your cranberry sauce and serve it alongside a protein. Even if you’re not using it as a glaze, it’s still delicious with chicken, turkey, and other poultry.

You may, however, want to serve it alongside fish or even red meat. With its rich yet sweet flavor, cranberry sauce will go well with just about any protein. If you are vegan or vegetarian, you can also serve it with tofu.

Finally, don’t be afraid to dry out your canned cranberry sauce. Putting it in a dehydrator to dry out is a great way to make some snacks. You can turn your dried-out cranberry sauce into fruit roll-ups or use it as an ingredient in trail mix.

Either way, you’ll be left with a little morsel that has a unique texture but that same familiar cranberry flavor. Get creative and enjoy your canned cranberry sauce! 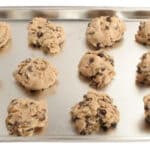 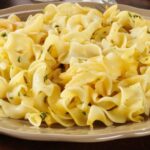