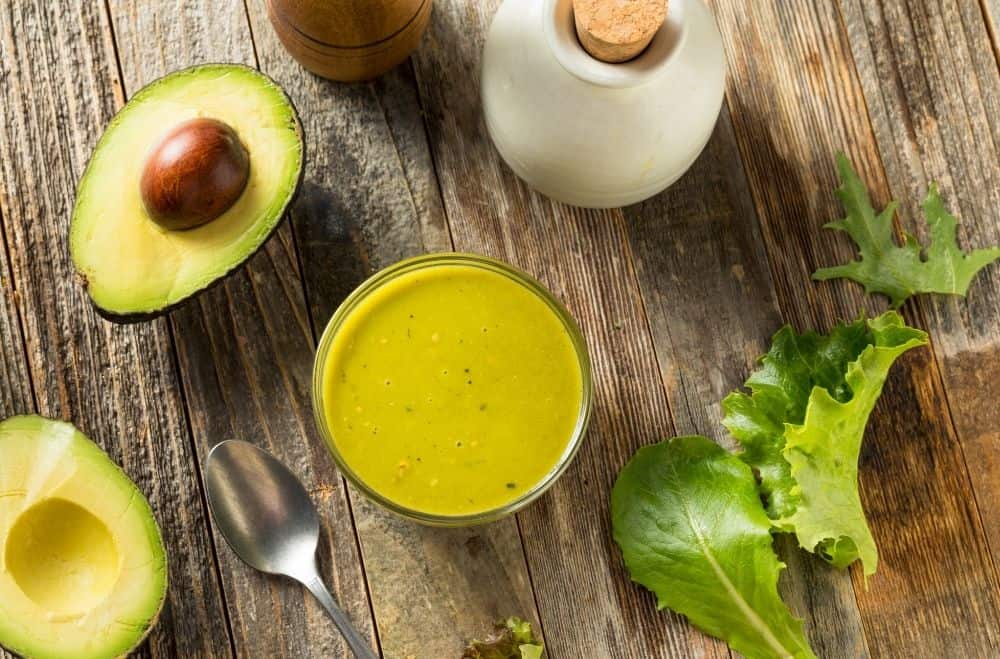 The Green Goddess salad dressing got its start on Broadway like lots of big stars. The Roaring Twenties had just begun when the Green Goddess became the hit show of the 1921 season. The tale of adventure, romance, and melodrama tells of an unhappily married couple named Crespin, their dashing pilot, and the cruel Rajah who holds all three captives after their plane crashes in his kingdom. 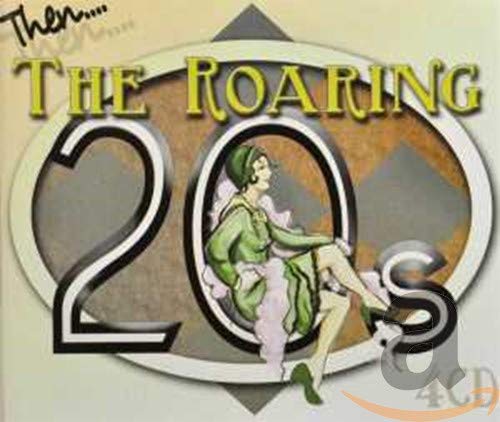 How Does the Green Goddess Story End?

The real star of the play was the Rajah, played by George Arliss, a popular stage actor. The part became Arliss’s signature role, one he also played in the 1930 movie. At the height of the play’s success, Arliss was honored with a banquet at the Palace Hotel in San Francisco. For the occasion, the hotel’s executive chef, Philip Roemer, was asked to come up with something new and different in the way of a salad dressing. Drawing inspiration from the hit play, Roemer created a variation of the classic sauce au vert, a dressing created for Louis XIII and traditionally served with eel.

Chef Roemer loaded his dressing with fresh herbs, like the traditional sauce au vert, but added an accent note of anchovies. The innovation was a hit, and the Green Goddess salad dressing became a sensation from coast to coast. Not only was the salad dressing refreshingly new, but it was also a mark of sophistication and worldliness. 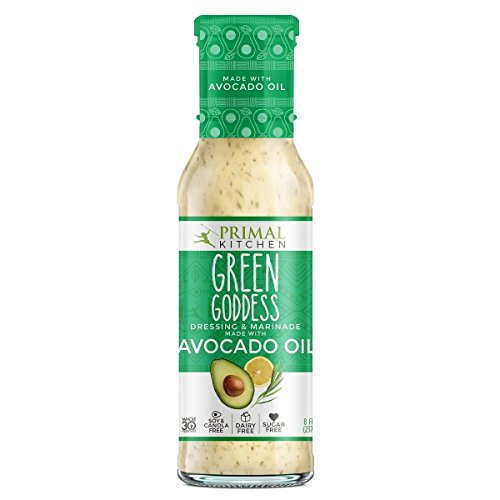 The Green Goddess dressing remained popular for several decades, getting a boost in the 1950s when First Lady Mamie Eisenhower proclaimed it was Ike’s favorite. Her recipe, published in a popular woman’s magazine of the era and widely available on the internet, is often cited as the original. However, it varies widely from the true original, authenticated by the San Francisco Chronicle in 2010. The dressing’s popularity waned somewhat in the late 1970s, then in the late 1980s made a triumphant curtain call with the help of a few new ingredients. Both the original and the newer versions are delicious, and both of the recipes are below. You will also find a recipe for Apple Walnut Salad that is delicious with either version of the Green Goddess dressing. Enjoy! 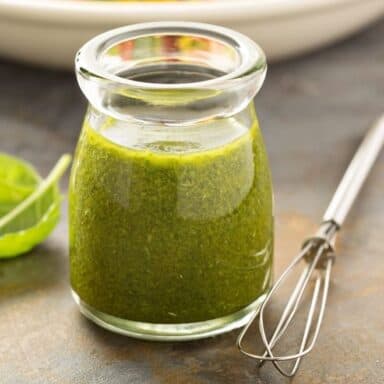 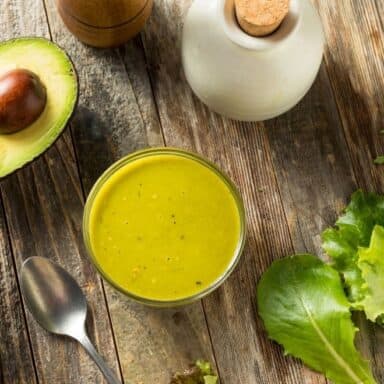 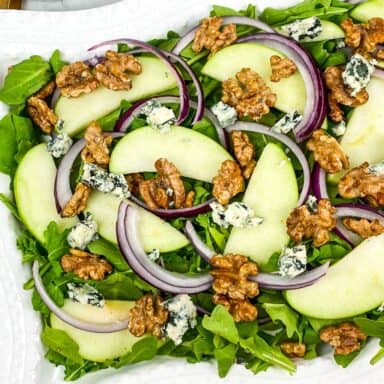 This substantial salad packs a lot of flavor into each bite with its winning combination of peppery arugula, seasoned walnuts, tart apples, and sharp blue cheese. It is even more delicious when it is paired with either the original or new avocado Green Goddess salad dressing.
Print Recipe Pin Recipe
Servings 4 people 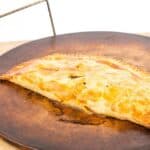 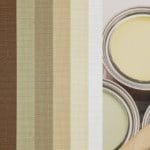