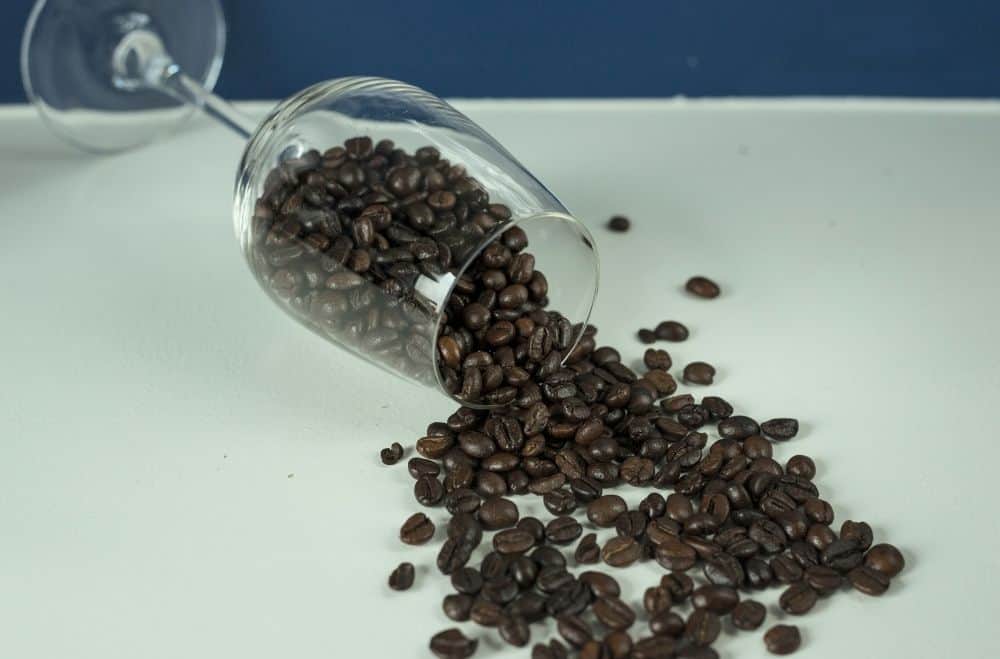 Is there anything better than a hot cup of brewed coffee to get the day started? Not much, unless it’s a nice glass of wine to finish that long day off. But what if we could combine the two? I’m not suggesting replacing that morning cup of joe with a glass of wine. Instead, I’m talking about combining the two and enjoying the benefits of both at the end of a long day.

Many coffee lovers are also wine enthusiasts, and recently they have been toying with the idea of coffee wine, a coffee-infused red wine. So, what is coffee wine? And, more importantly, is it any good? We’ve set out to answer these questions for you.

What is Coffee Wine?

Coffee wine is as it sounds – it’s a coffee infused red wine, although it can be a little more complicated than that.

The world is no stranger to coffee-flavored alcoholic beverages such as Irish coffee and the espresso martini. But there was also a time when beer companies unsuccessfully tried to infuse their popular brews with caffeine and subtle hints of the taste of coffee. I say unsuccessfully because most beer drinkers felt that the combination of the two was not the right match.

Whether you’re a wine drinker or a coffee drinker, you might be curling your nose at the prospect of infusing the two. How can two beverages with unique and strong flavor tones blend to make one good drink? If you were to pour a little red wine into your coffee, you’d probably be right. There’s a good chance that it’s going to be downright awful.

The secret is in how it is brewed. Instead of adding wine to a hot cup of coffee, the coffee is cold brewed, which eliminates much of its bitterness and in turn makes it a better pairing with red wine. Because the bitterness of cold brew coffee is gone, or at least reduced, the fruitiness of the red wine can then shine through more and the result is a wine that both retains that fruitiness and is infused with subtle hints of mocha and chocolate. Now it’s starting to sound a little better, right?

Is it Really a Good Idea to Mix Caffeine and Alcohol?

The short answer is no, it’s not. Caffeine is a stimulant that increases heart rate and blood pressure while alcohol is a depressant that slows brain function. Many might assume that the two would cancel each other out, though they would be wrong. The toxic effects of a caffeine/alcohol combination aren’t fully understood, but it is believed that caffeine overrides the sleepiness that naturally occurs when drinking alcohol and, therefore, can lead to people drinking beyond their limits.

The good news is that most wineries that produce coffee wines do so while focusing on the combination of flavors, and not the idea of creating a caffeinated alcoholic beverage. This is why coffee wines are usually brewed with decaf beans or, at the very least, a coffee bean that is much lower in caffeine.

Where to Get Coffee Wine

Since its inception a few years ago, coffee wine has slowly become more and more popular. When it first started to appear on the market, there were only a couple of wineries that were producing small batches, making it hard to come by. Since then, many other wineries have adopted the concept, and it can now be found more readily across the country. You can buy it online here or look for it in your local liquor store.

Is Coffee Wine Any Good?

It is worth trying if you are a coffee lover or a wine lover. If done right, the combination of flavors can be incredible, and most people are pleasantly surprised when they try it.

Every coffee wine is different, so don’t give up if the first one you try isn’t to your taste. Wineries that produce it all do it in their own way, and the results can be drastically different. Just because one isn’t to your taste, doesn’t mean the next one won’t be. It’s worth trying a few varieties to find the right one. 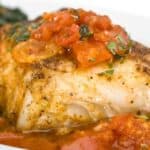 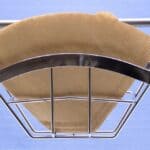