Cinnamon dolce syrup can be used in coffee, desserts, smoothies, and even savory dishes, and its sweet and spicy flavor adds a unique depth of flavor that elevates any dish. You might think that making it at home is impossible, but here’s the good news! You can make it effortlessly.

Wondering how to make cinnamon dolce syrup? Read ahead and find out!

What is Cinnamon Dolce Syrup?

Cinnamon dolce syrup is a flavored syrup made from cinnamon extract, sugar, and water. It has a sweet and spicy flavor that makes it perfect for adding to coffee drinks, desserts, smoothies, or other recipes. It can also be used in savory dishes such as sauces and marinades for meat or vegetables. The sugar’s sweetness and the cinnamon spiciness make this syrup an ideal condiment for many dishes.

Here are the five essential ingredients you need to make cinnamon dolce syrup:

Here are some different ways you can use it:

How to Store Cinnamon Dolce Syrup

Knowing how to properly store this syrup to retain its flavor and stay fresh for extended periods is essential. Here are some tips on how to store it:

How to Make Cinnamon Dolce Syrup 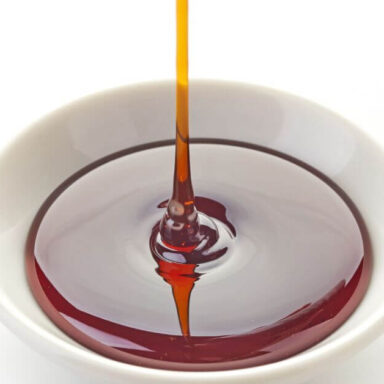 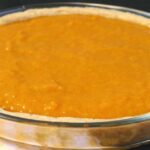 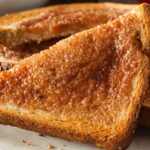