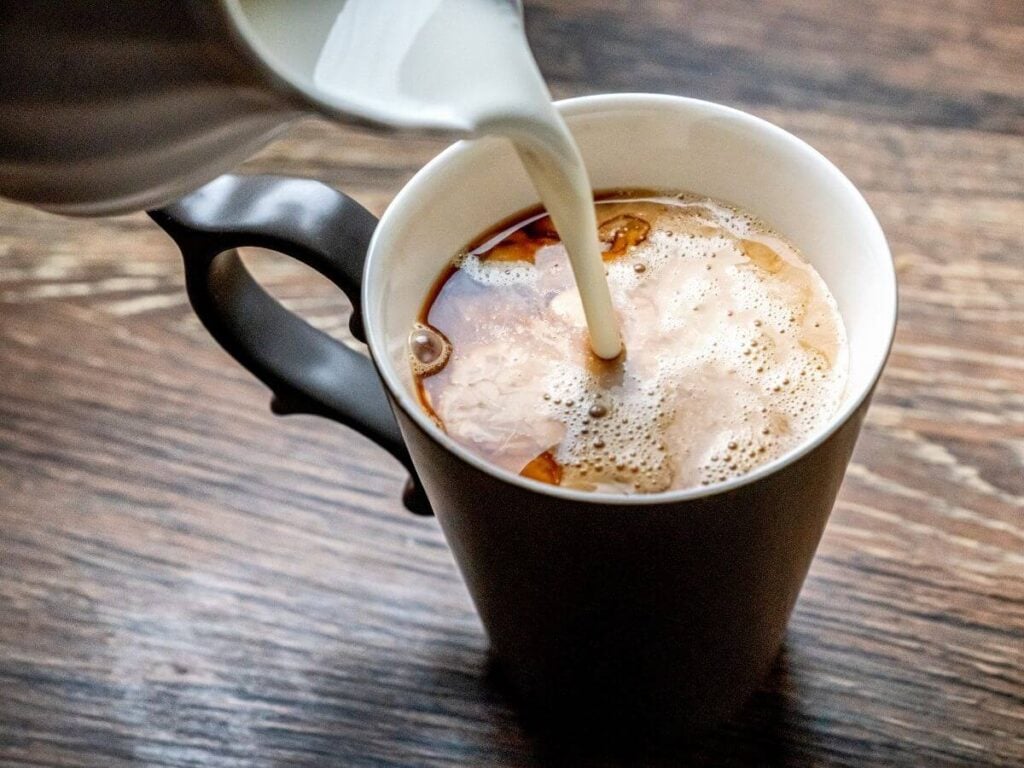 What is Heavy Cream?

Heavy cream is a dairy product that is made from cream that is extracted from cow’s milk. It has a high-fat content, which makes it ideal for cooking and baking.

What is Heavy Cream Used For?

Heavy cream can be used in many different ways. It can be used to make soups, sauces, and desserts. It can also be whipped and used as a topping on cakes or pies. Heavy cream is also used in baking recipes to create rich and moist cakes, cookies, and other treats.

What are the Most Popular Dishes That Uses Heavy Cream? What are the Most Common Uses of Heavy Cream?

There are a lot of kitchen staples that use heavy cream. Here are some of the most common ones:

How to Make Heavy Cream with Milk and Butter

Now that we have discussed heavy cream in detail, it’s time to learn how to make it! This recipe is very simple and only requires milk and butter.

You may either simmer the butter over medium heat or microwave it for 10 seconds at a time to melt it. You can cut it into smaller pieces so that it can melt faster. Be wary, though, as butter burns easily.

2. Add the Milk and Melted Butter to a Blender

After the butter has melted, add it to a blender along with the milk. It is important to use a blender for this recipe so that the heavy cream can be properly emulsified.

3. Blend on High Until Thick and Creamy

Blend on high until the mixture is thick and creamy. This should take about 30 seconds to 1 minute.

4. Pour Into a Container and Store in the Refrigerator

Pour the heavy cream into a container and store it in the refrigerator. It will thicken as it cools. Use it within 3-4 days for the best results.

There you have it! Now you know how to make heavy cream with milk and butter. This recipe is very simple and only requires two ingredients. Use this cream in your favorite recipes or enjoy it on its own.

Making heavy cream is pretty straightforward, but there are a few things to keep in mind for the best results.

Here are some tips:

Use whole milk for the richest and creamiest results.

Other Alternatives to Heavy Cream 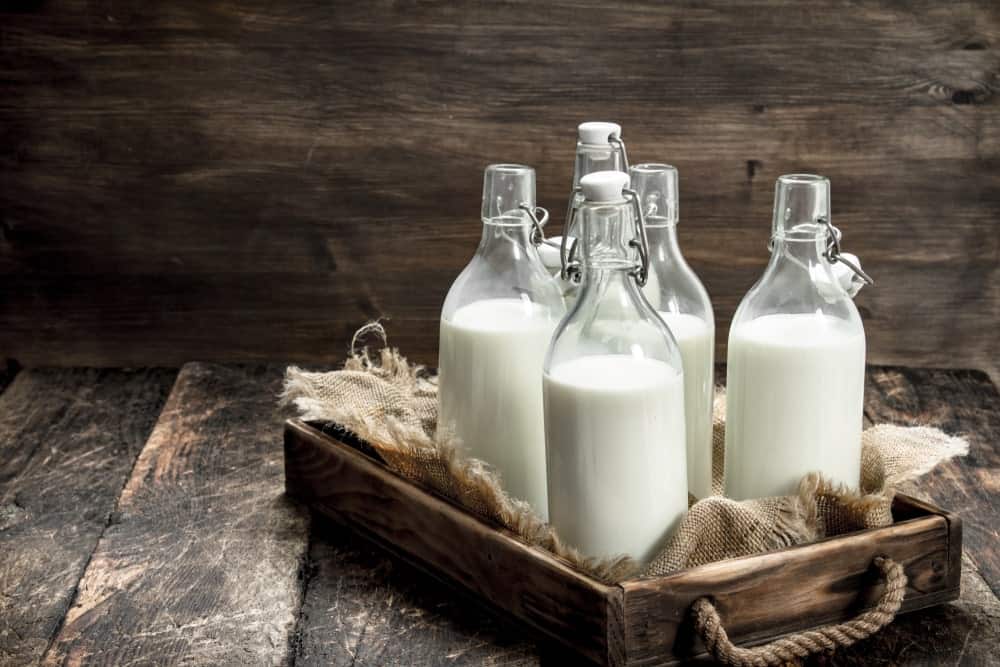 Since heavy cream is high in fat, there are a few lower-fat alternatives that can be used in its place. Here are a few of them:

As you can see, there are a few different alternatives to heavy cream that can be used in its place. Choose the one that best suits your needs. 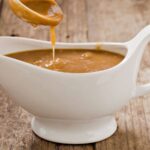