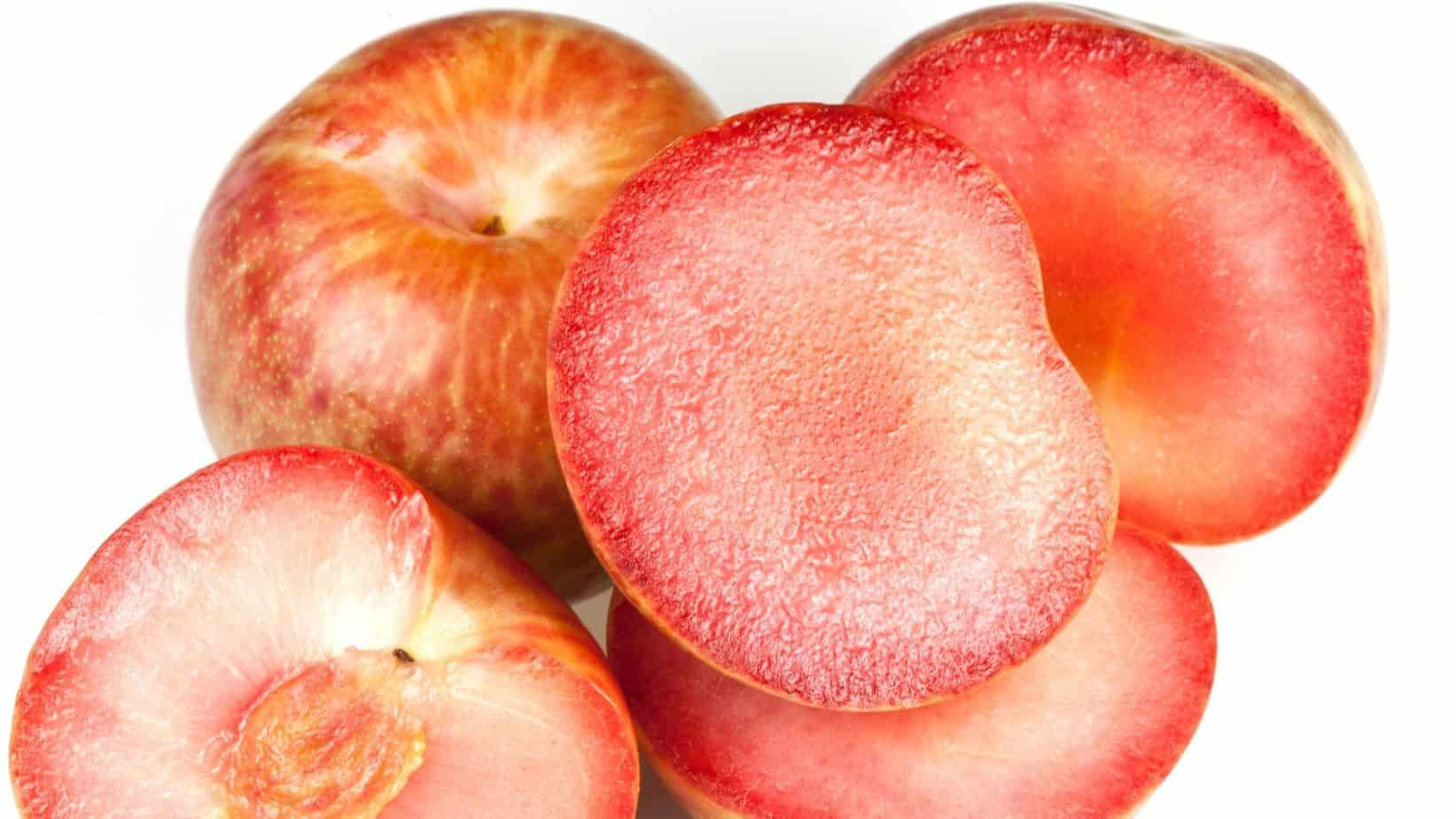 The pluot — a funny-sounding fruit that one might hesitate to say out loud, but one worthy of the effort. They’re sweet, high in vitamin C, and low in calories. Honestly, the pluot sounds a lot like our next favorite fruit, and it could be yours too. If you’re curious about this hybrid fruit, read on as we attempt to do it justice in the article below.

What is a Pluot?

Let’s get one thing straight first: the pluot fruit is not the same as the equally nutritious plum. Sure, it may sound like it. Not to mention, it bears an uncanny resemblance to the plum fruit too. However, they differ in both flavor and texture.

You see, on the outside, the pluot looks like a plum with spots and has smooth skin. Inside, the texture is similar to that of an apricot. This is because the pluot is a hybrid fruit that is 75% plum and 25% apricot.

It takes on all of the things that we love about apricot and plum, making it an absolute treat to the taste buds. 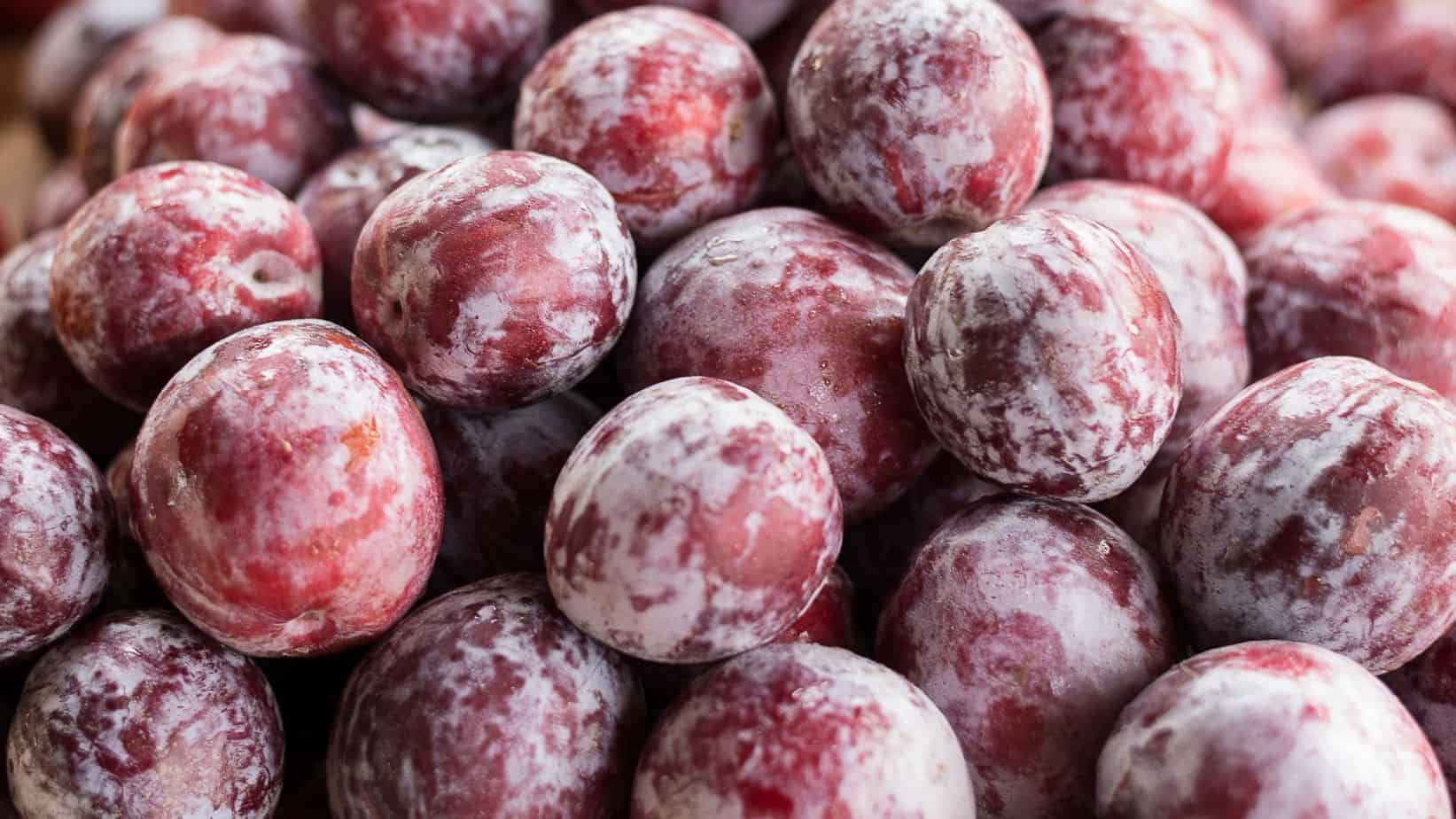 Before the pluot, there was the plumcot. The plumcot was a plum apricot hybrid developed in the 19th century by Luther Burbank. This particular fruit was made out of equal parts apricot and plum. While this specific hybrid fruit did not gather much traction in popularity, it did set a powerful precedent for other horticulturists and plant breeders.

Building on Burbank’s experimentation, Zaiger introduced a new hybrid between plum and apricot in the 1980s. The difference this time was that the fruit favored the characteristics of the plum by 75% and was combined with 25% apricot. This was how the pluot fruit was introduced.

Zaiger did not just release a single type of pluot fruit. In fact, he developed a variety of these sweet and flavorful hybrid fruits.

He experimented with plum and apricot combinations, adjusting them as he saw fit. Of course, other growers have contributed to the pluot family as well, varying in percentages of apricot and plum.

The different variety of pluots usually vary in color — ranging from dark red to purple. However, regardless of its color, the sweetness of the fruit still remains to be a unifying characteristic.

The Dapple Dandy is also called ‘Dinosaur Egg’. It has yellow/green skin that turns maroon and yellow. It tastes like a mixture of apricot and plums.

Flavor Royale pluots have a green-yellow skin with red speckles. The bright red flesh is very sweet and juicy.

Flavor Heart pluots are named for their tapered heart-like shape. The outer skin is dark purple and the inner flesh is golden yellow. They have a sweet and juicy flavor.

The Santa Rosa pluot is almost completely round with a gently indented seem that runs tip to stem. It has thin deep ruby red skin and orange flesh that is firm yet tender. It tastes like fruit punch.

Emerald Drop pluots are round with emerald-green skin and light yellow. It is sweet, crisp, and juicy. 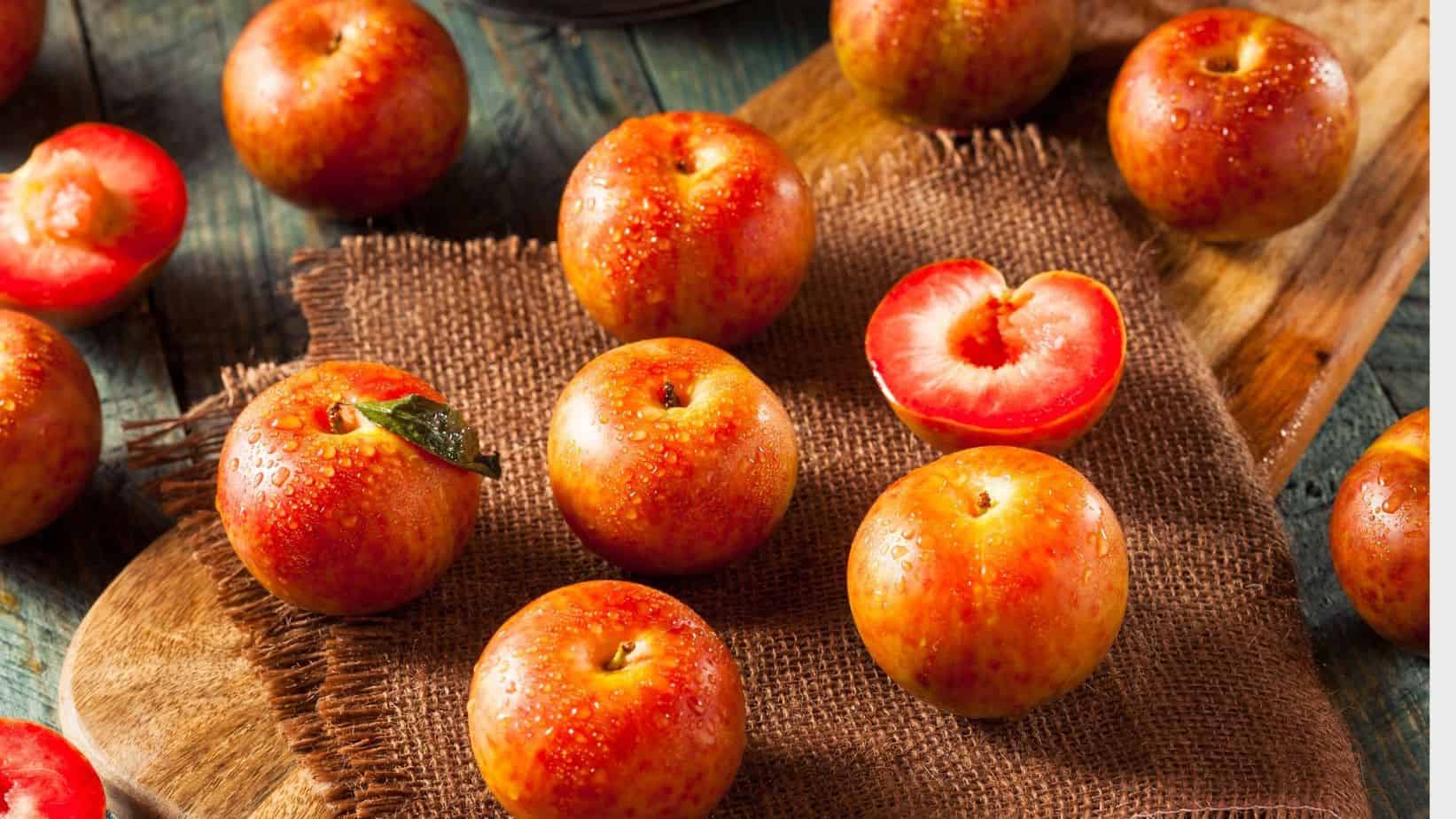 Much like the plum fruit, pluots are made up of a combination of vitamin C and A, fiber, and potassium. Its benefits are quite similar to that of plums:

The high content of vitamin C in pluots helps boost immunity and repair cells. It’s the perfect complement to a well-rounded diet.

Similar to plums, pluots are known to reduce the effects of bad cholesterol too. By incorporating these into your diet, you can reduce the risk of cardiovascular diseases.

Plums (or their widely known dehydrated version: prunes) are perhaps best known for their ability to regulate bowel movements. Pluots, thanks to their high-fiber content, are beneficial to your body for the same reasons as well. It treats constipation and encourages your body to stay regular.

Don’t get us wrong — pluots are sweet and flavorful fruits that are best consumed fresh and uncooked. For most of us, it’s only a matter of washing and taking a bite out of these stone fruits. However, its versatility makes for the best ingredient in the kitchen too. From pluot crumbles, to pies, to salads, they are a fun addition to some of your favorite dishes. 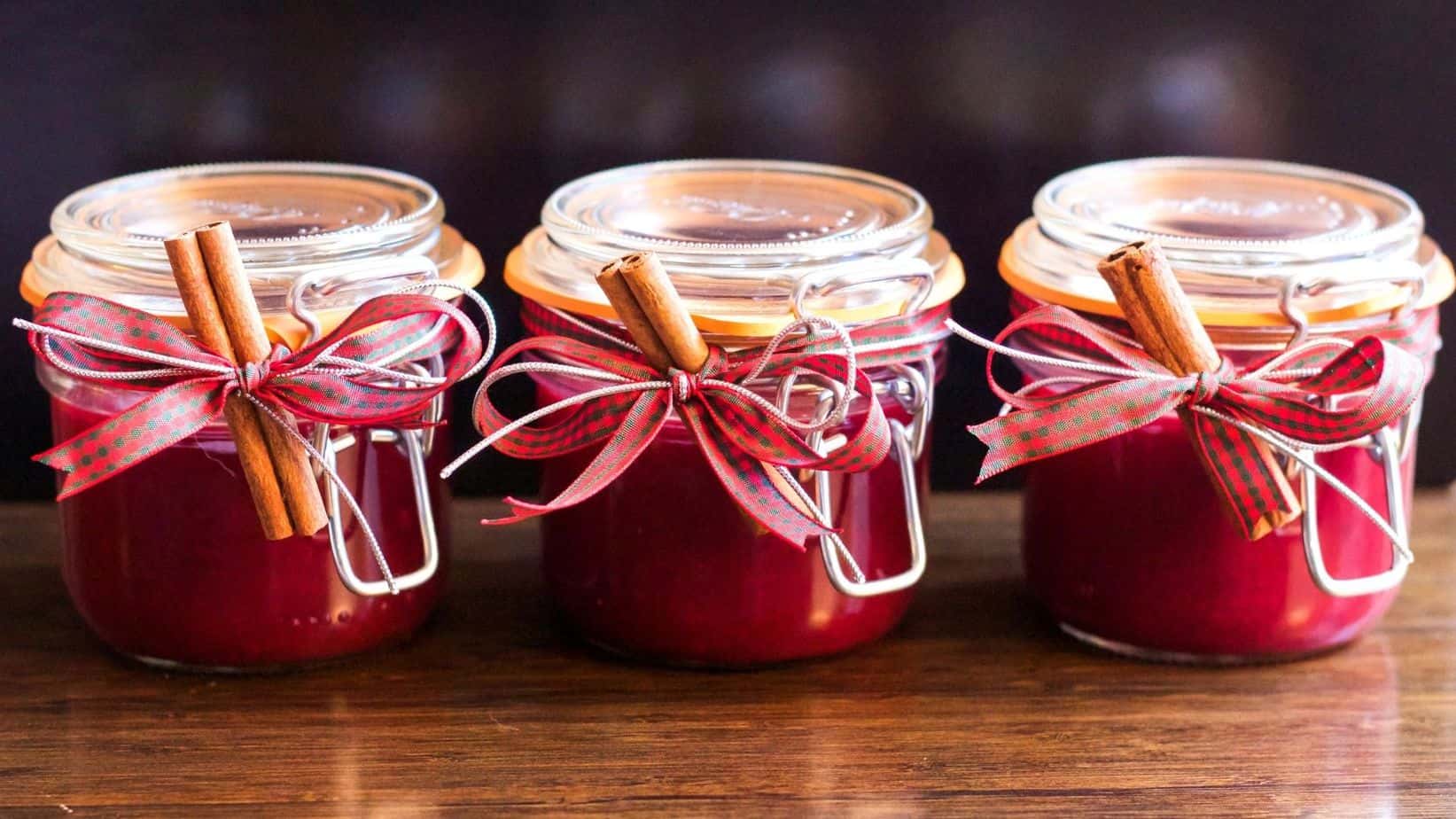 Want a sugary treat to spread on your toast? Or perhaps something to top your vanilla ice cream treat with? A pluot jam is easy to make and can be topped on just about anything.

When it comes to choosing pluots, you can shop for them as you would with plums. Choose the sweet-smelling ones, keeping in mind that they should be firm but not too hard. The different varieties will differ in color, but a mark of a good one will largely be on the vibrancy of the color — whether purple, or reddish, or a dark maroon color.

If you like dried fruit, you can buy delicious dried pluots from Amazon. 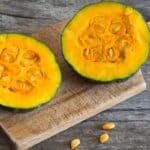 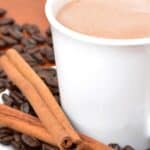