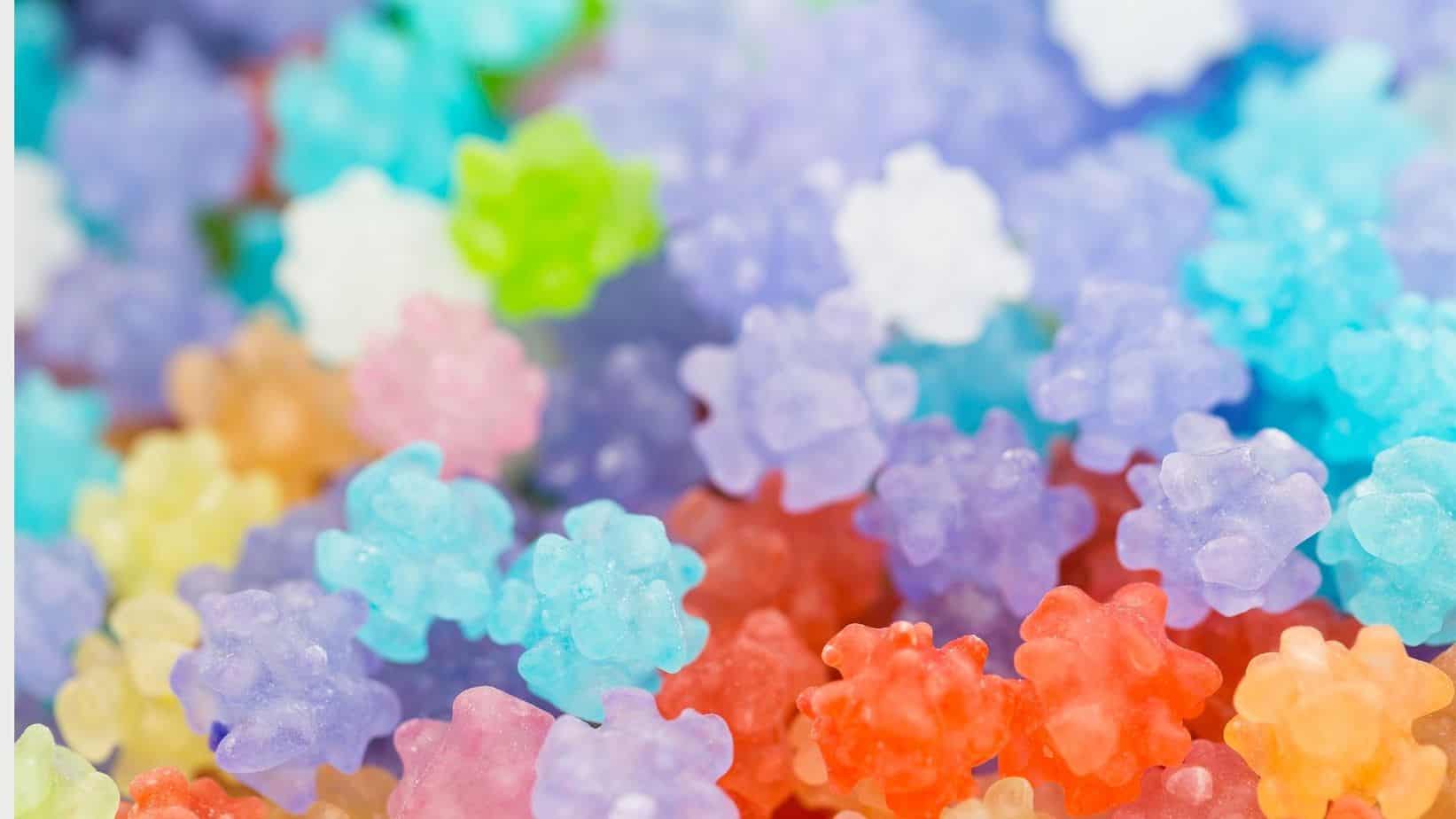 For those with a sweet tooth, it is always exciting to discover the newest sugary confection. There is an endless amount of sweet treat varieties worldwide, and it is unfortunately impossible to try them all in one lifetime. Well, one confectionery from Japan, called Konpeito, is a traditional Japanese candy that is a must-try addition to any sugar fiend’s bucket list.

If you are a fan of anime Studio Ghibli productions or Japanese culture in general, you probably saw Konpeito in the Studio Ghibli film Spirited Away and episodes of Pokemon.

Konpeito is rock sugar candy with a star-like shape. It was introduced to Japan in the early 16th century by Portuguese missionaries. Konpeito is often described as “Kawaii,” meaning “cute” due to its unique confetti look and various colors.

The name of this type of Japanese candy comes from the Portuguese word “confetti,” which translates to candy or confection. The primary ingredient in Konpeito is plain sugar, water, food coloring, and a variety of different flavors.

Making Konpeito candies is viewed by many as an art form. They are made by heating a ball of rock sugar and continuously coating it with sugar syrup. The recognizable confetti-like shape comes from the unevenness of the layers of sugar and has a core consisting of a grain of course sugar.

The sugar crystals have a simple sugar taste and a crunchy texture that make them great fun to eat for younger generations to old.

One notable feature about Konpeito is that it can withstand high temperatures without its hard shell softening or the flavor of the candy changing. If properly sealed and put away, it can maintain its quality for up to thirty years.

Due to the traditional methods of coal for heating and the tediousness of the entire process, Konpeito used to take months to create. However, in recent years, thanks to technological advancement, the Japanese star candy takes roughly 7-14 days to finish.

Now, the colored Konpeitos are made in a large inclined rotating pot called “dora” and a syrup drop is added drop by drop to create the colorful star bits.

Although Konpeito comes in many colors, the taste of each candy used to be relatively the same. However, today it comes in flavors such as strawberry, mango, vanilla, plum, peach, yogurt, matcha and more. Varieties can be popular at different times of the year, reflecting seasonal flavors or celebrating different occasions.

Some varieties that you will find seasonally in Japan include:

Where to Buy Konpeito

For high-quality Konpeito, you will want to visit the one store in Kyoto that specializes in this specific confection: Ryokujuan Shimizu. Opening in 1847, Ryokujuan Shimizu is a family business that is now in its 5th generation. They originally started selling cinnamon and tea-flavored Konpeito, but today they sell it in many colors and flavors. Due to the store’s popularity, there is often a line outside the shop with people waiting to order Konpeito.

Luckily, you don’t have to go all the way to Japan to get a taste of these Japanese sweets. You may be able to find a bag of Konpeito at your local Asian market, but if not, you can order the traditional Japanese sugar candy online from many retailers. Amazon sells packs of Konpeito with free shipping, so you can have the sugary candy delivered right to your door within a few business days. 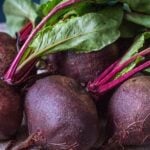 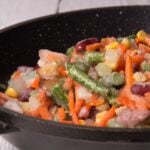