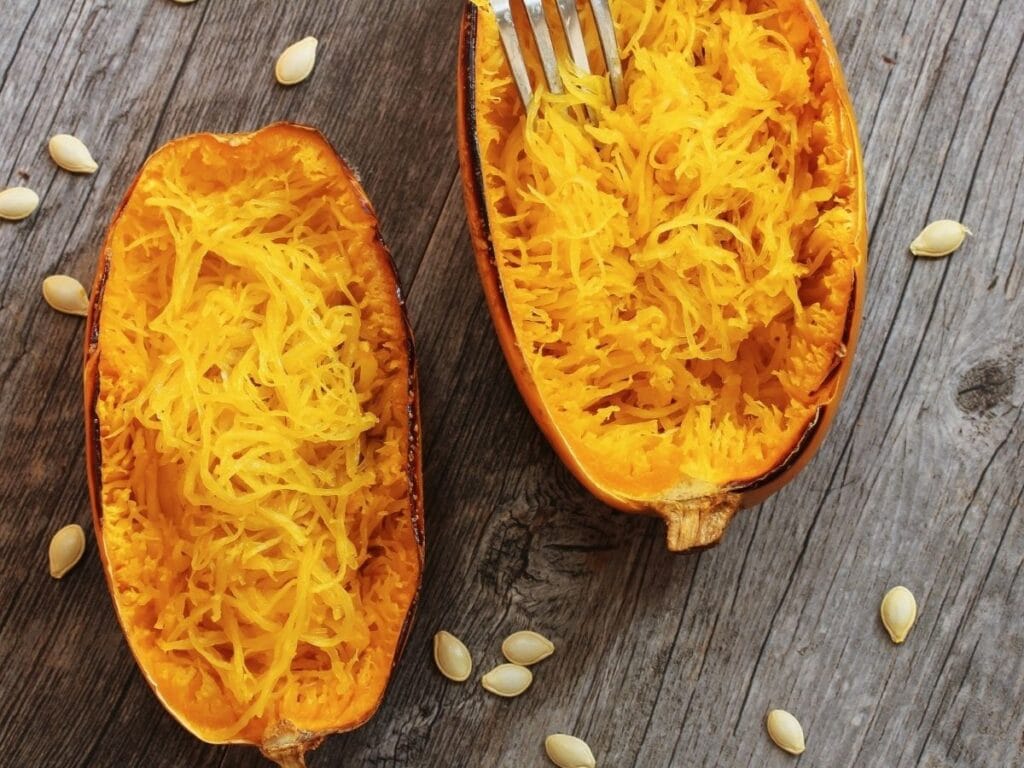 How can I use air-fried spaghetti squash?

Many people use spaghetti squash the way the name implies – as a replacement for traditional spaghetti or pasta. If you are on a low-carb, gluten-free, or grain-free diet, spaghetti squash can be an amazing substitution for wheat pasta in many recipes.

How do I air fry spaghetti squash?

Wash the outside of the spaghetti squash and remove any stickers. Using a very sharp large chef’s knife over a cutting board, cut off the very top and bottom stem areas. Insert the tip of the knife and begin to carefully separate the squash into two equal halves, rotating as you cut into the squash. Use a spoon to scoop out the seeds.

Transfer the air-fried spaghetti squash to a plate or cutting board, and use a fork to “fluff” the squash up until it resembles noodles. Scoop the “noodles” out to use as desired, or add toppings directly to the squash and serve it in its own “bowl.” 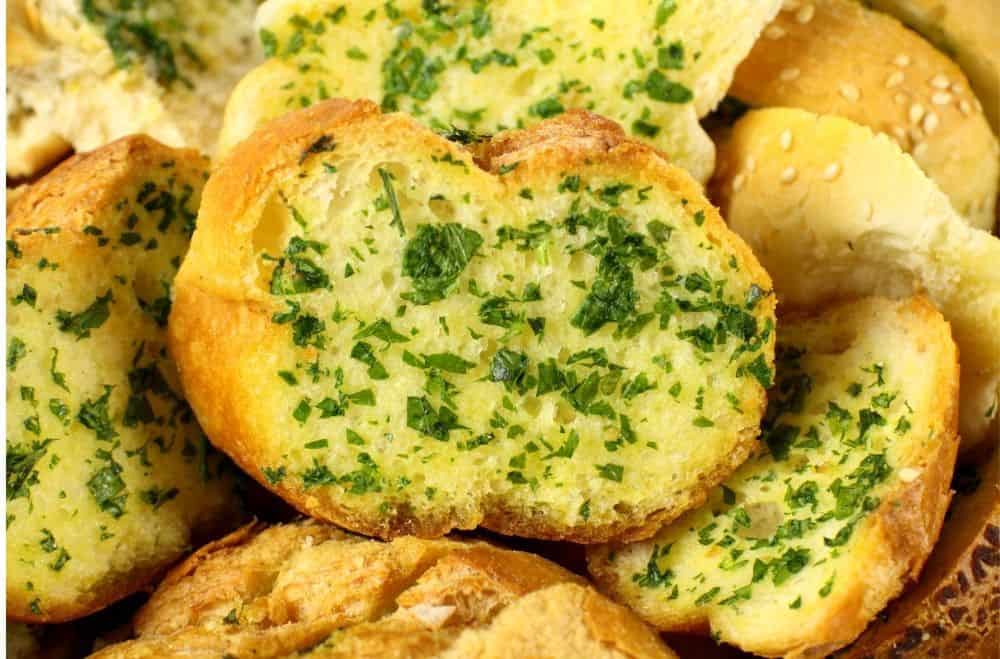 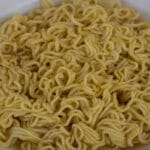 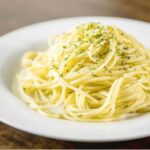