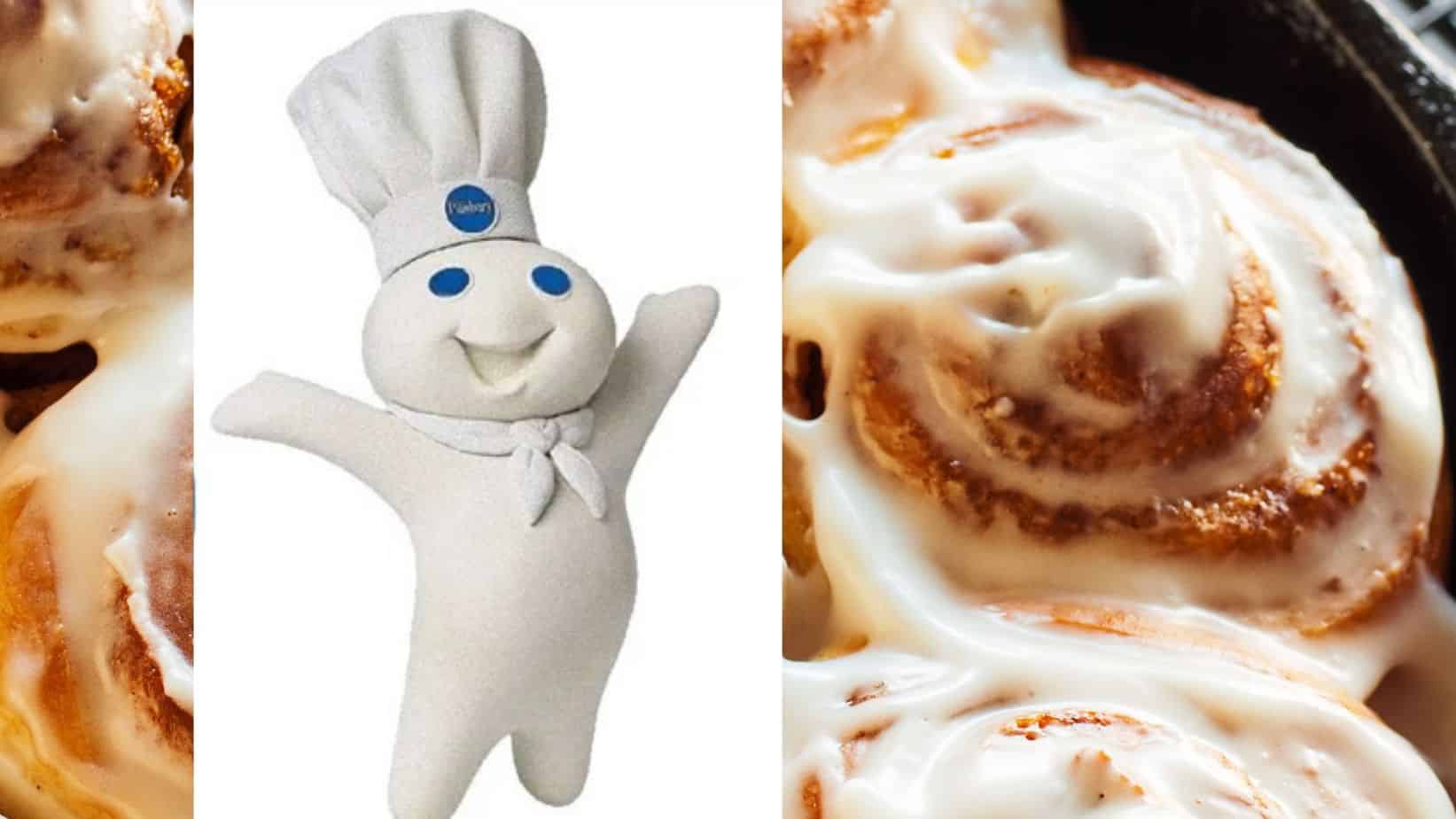 The Pillsbury Doughboy is a figure that is somewhat shrouded in mystery. How did the figure come about? Where did it get its name? How long has it been around? These are all questions that people might ponder when they see the Pillsbury Doughboy on products or commercials. Below, we’ll list some fun facts about the Pillsbury brand and its awfully cute doughboy mascot.

Around six years after Charles Pillsbury graduated from Dartmouth, he decided to move to Minneapolis and work in a flour mill that his uncle owned. As he started working and gaining experience, Pillsbury made a discovery.

He’d found a way to make flour milling more effective by using steel rollers instead of the conventional buhr stones. Pillsbury worked there for a couple of years and then tried convincing his uncle of letting him join the company. The company was called Charles A. Pillsbury & Co.

After about a decade, business really increased, and the flour mill was known to be the biggest one in the entire world. Ownership of the company was sold and passed along a few times, but the management of the company always stayed inside of the family. Charles Pillsbury died in 1899.

Many people have heard of Pillsbury’s bake-off contest, which began in 1949. The contest’s first winner, Theodora Smallfield, won $50,000.

To win the competition, she used a tea towel and wrapped it around the dough she used when making no-knead water-rising twists. The first bake-off contest wasn’t just a small occurrence, Eleanor Roosevelt gave out the award in New York.

The annual contest occurred every single year until 1976 and then it switched to every two years. In 2014, Virginia Beth Royals won $1 million for her peanutty pie crust clusters recipe.

4. The Pillsbury Doughboy and The Media

The first advertisements that were shot featuring the mascot required stop-motion animation. It took five different bodies and 15 different heads. A simple 30-second commercial needed over 720 photos and around 24 pictures per second.

5. Powdered Drink Mixes and Baking Products Appealed to Both Kids And Adults

The Pillsbury brand released a bunch of dry baking mixes to the market around 1955. These dry baking mixes were perfect for people that didn’t have the time or the inclination to bake from scratch.

Pillsbury began selling frosting cans in 1964. The company also released a drink mix called Funny Face Drink Mix in order to remain competitive with the drink mixes that Kool-Aid was releasing at the time.

6. Not All Pillsbury Products Were Hits

Pillsbury released a powdered drink called Moo Juice in 1966. All you had to do was add some milk to it to get a milkshake. A few of the flavors that Moo Juice came in were vanilla, chocolate, strawberry, and chocolate malt.

Many people didn’t enjoy the watery consistency of it, and Pillsbury stopped manufacturing it around 1970.

7. Pillsbury Has Gone Into Outer Space

Pillsbury had food scientists that made edible cubes so that astronauts could eat them up in space. Scott Carpenter was the first astronaut to eat solid food in outer space in 1962. Between 1970 and 1980 Pillsbury started marketing space food sticks for the general public and they came in flavors such as chocolate, peanut butter, mint, orange, and caramel.

If you’re old enough to remember some of the hand poking on the Pillsbury Doughboy tv commercials, you might remember the hand poke. The early hand pokes were done by Computer Generated Imagery and in 1989 they started using a real hand to do the poking.

9. Pillsbury Once Owned Both Burger King and Haagen-Dazs

Pillsbury purchased the entire Burger King chain for $18 million back in 1967. In 1983, Pillsbury also bought Haagen-Dazs from Reuben Mattus. Then General Mills purchased Pillsbury in 2000. As a result of all of the acquisitions, Pillsbury doesn’t have ownership over Haagen-Dazs or Burger King any longer.

10. The Pillsbury Doughboy Has A Name

They also had a dog named Flapjack, a cat named Biscuit, and even Grandparents named Granmommer and Granpopper. The uncle’s name was Rollie.

The Pillsbury Doughboy is loved so much that you can find him on cookie jars, chef’s hat, aprons, oven mitts, bedspreads, and so many more things! 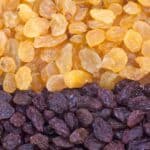