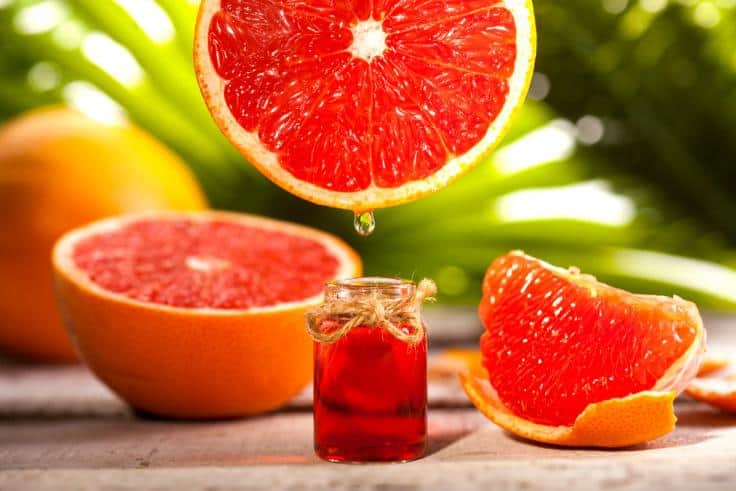 Grapefruits come in all shades of color including red, pink, and white. These colors do not refer to the skin of the fruit, but the flesh inside. There are many types of grapefruits, and no matter which type you select, the taste and texture do not differ. Most grapefruits are seedless, but you can find some with seeds that you can use to make fresh juice.

Accident! The grapefruit is an accidental creation. The story goes that the farmers in Barbados accidentally bred together sweet orange and pomelo.

In the 1800s, a Jamaican farmer said upon tasting the fruit that its taste is similar to grape, so he named it “grapefruit,” and the name has stuck around since. However, grapefruit did not gain its individual status until the 1830s.

So how many different types of grapefruit are there? Keep reading to find out.

Here is a list of the 13 major types of grapefruits: 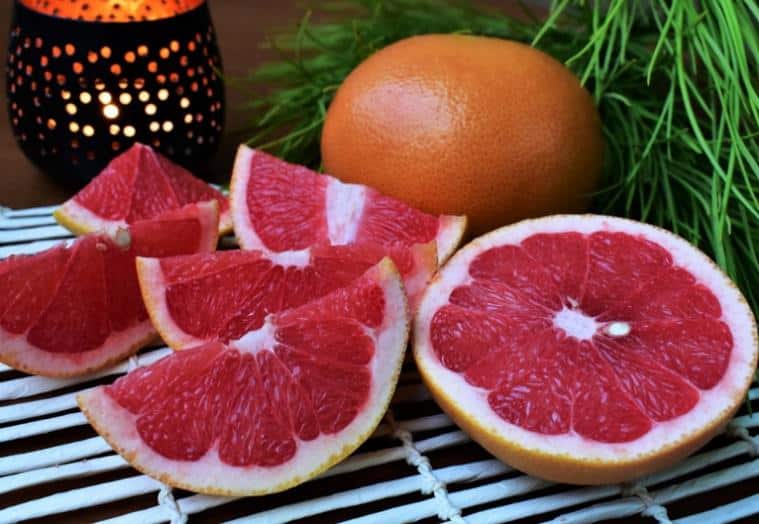 Flame grapefruit, when sliced open, reveals a dark pink flesh. Have you seen the inside of the ruby red grapefruit? The ruby red is darker and hs more of a pink color than the red ruby grapefruit. It is so juicy and sweet that you will not be able to put it down once you start to eat it.

This grapefruit contains little to no seeds. From November to May, you will find it everywhere. Since they stay on trees for a long time, you can easily store them in a container for several months so you can eat them when they are not in season.

The lavender gem is a gem indeed. A combination of grapefruit and tangelo, it looks like a miniature grapefruit. When you slice the lavender gem, you will find that it has very few seeds in its pinkish-blue flesh. It does not have such a strong flavor.

When you go into the market to buy it, you can identify it by its lemon-yellow or pink blush skin. Other names it goes by are pink tangelo or just tangelo. Even though it has just a few seeds, it still has a lot of juice. People use the lavender gem for juicing, drinks, and fruit salads. 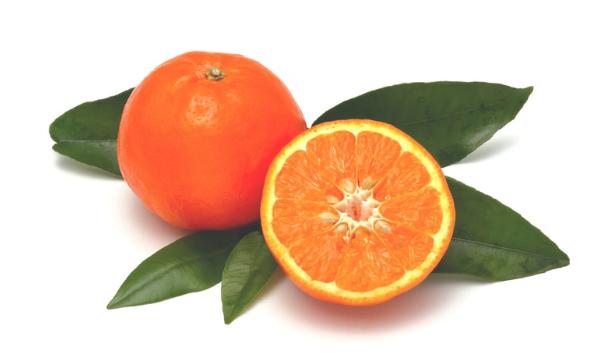 Duncan grapefruits are large yellow fruits from Florida. It is full of flavor as every bite bursts with juice. Most people use it to make fresh juice, as it contains a lot of seeds. The Duncan is the oldest and sweetest type of grapefruit.

It is a premium quality fruit that ripens early and tastes wonderful. Drinking its freshly squeezed juice during the sweltering summer months of the year will refresh you. 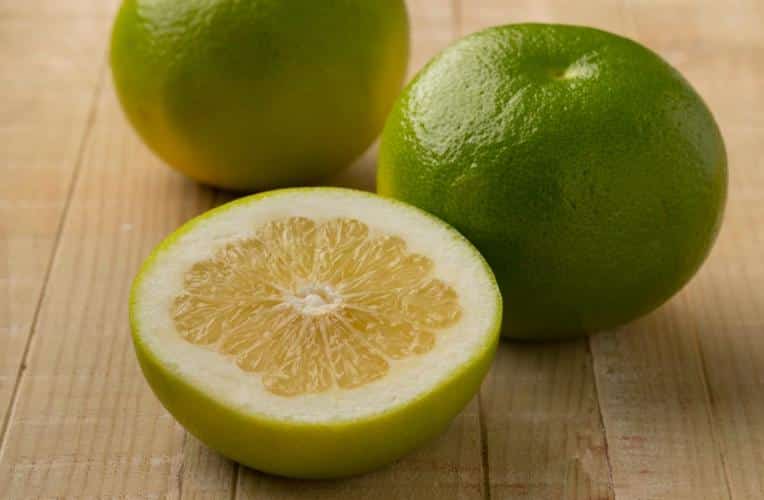 The marsh seedless grapefruit, also called the white marsh, takes first prize for being one of the most popular varieties available on the market. From the outside, it looks like a large lemon, as it is round and yellow. From the inside, the fruit is a pale yellow.

There are many different varieties of grapefruit available — the pink marsh being one of them. It has an acidic and sweet flavor.

Oro Blanco is a hybrid, a cross between a pomelo and grapefruit. Oro Blanco means “white gold” in Spanish.

It’s almost seedless, yellow, has thick skin, juicy flesh, and a sweet taste. It does not taste bitter or acidic at all and is quite delicious.

If you want to taste something new and different, you will find the oro blanco grapefruit as both, but in the best way.

Melogold, a hybrid between a pomelo and grapefruit, came from California.

Californian farmers created this fruit in the late 1950s. Since then, it has become a popular choice among people with a desire for extremely juicy fruit with a taste similar to an orange with a mild flavor of grapefruit mixed in.

To eat this grapefruit, just peel off the rind. It does not have a lot of seeds in them and has a taste that you will love. 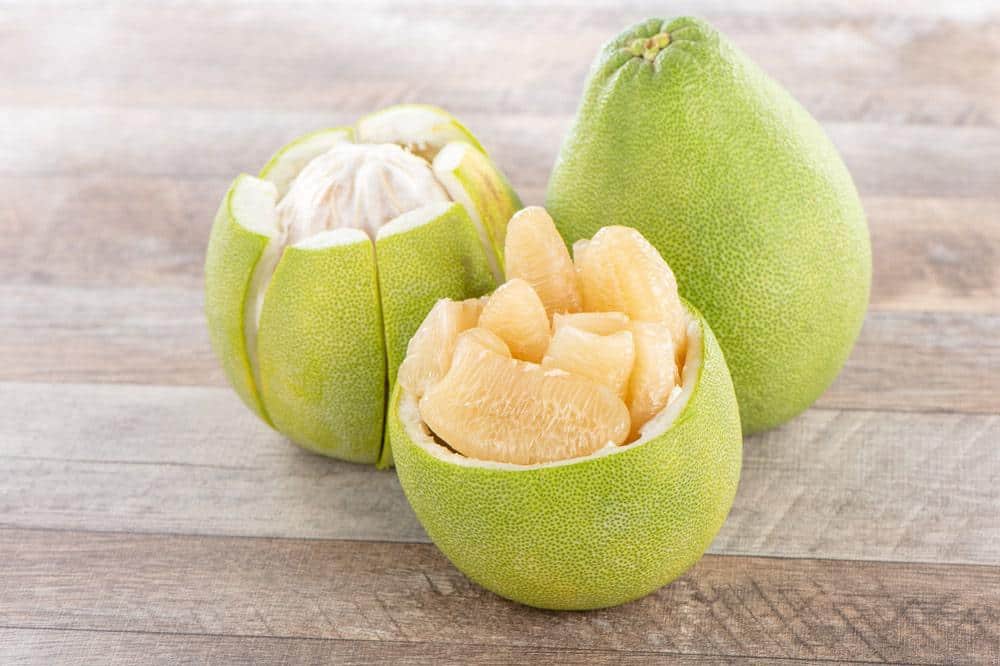 Large with yellow or pale green skin, the pomelo is the fruit from which all the other grapefruit hybrids came from. They are a very popular fruit to add to salads. When you taste its flesh, you will find it mellow and thick.

You can peel the rind off easily. If you have not heard of pomelos, perhaps, you know them by another name, as in some countries, people refer to them as the Chinese grapefruit. If you ever get to celebrate the Chinese New Year in China, you will find pomelos everywhere, as they are an essential part of the celebration. 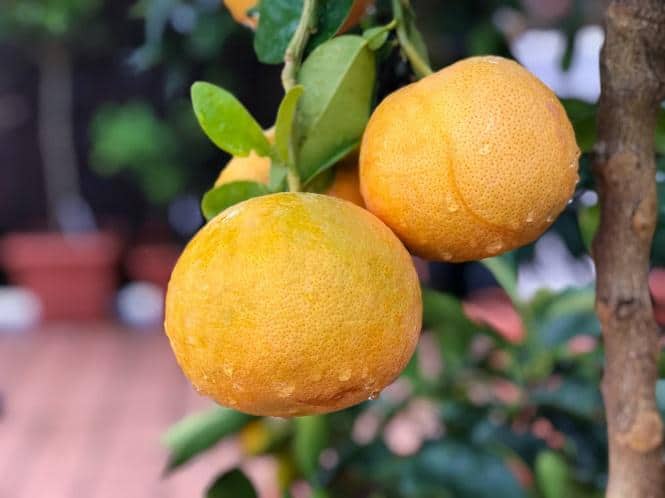 Star ruby grapefruit sports a yellow skin. When sliced open, it has a deep red and pink flesh. For future reference, know that in grapefruits, the redder the color of the flesh, the sweeter it will be. In star ruby grapefruit’s case, this is true. It has a sweet and sour taste — one that you will love. 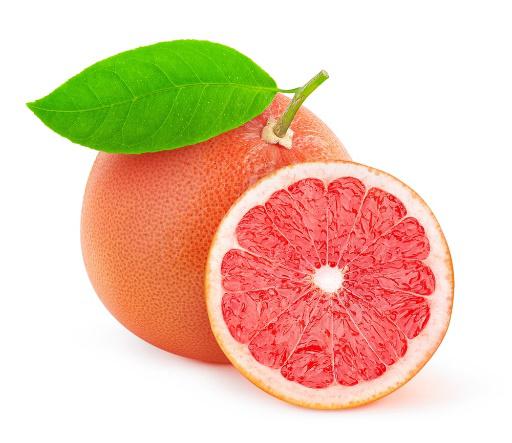 Pink grapefruits are unlike any others that you have tasted. Most people who have eaten it have said that this is one of the most delicious grapefruits they have ever tasted. You can eat its flesh or juice it.

It sits in the middle of white and red grapefruits in terms of sweetness, color, and tanginess. Most people will tell you that its flesh or juice tastes both sweet and sour. You will have to try it to give your own verdict about its taste. 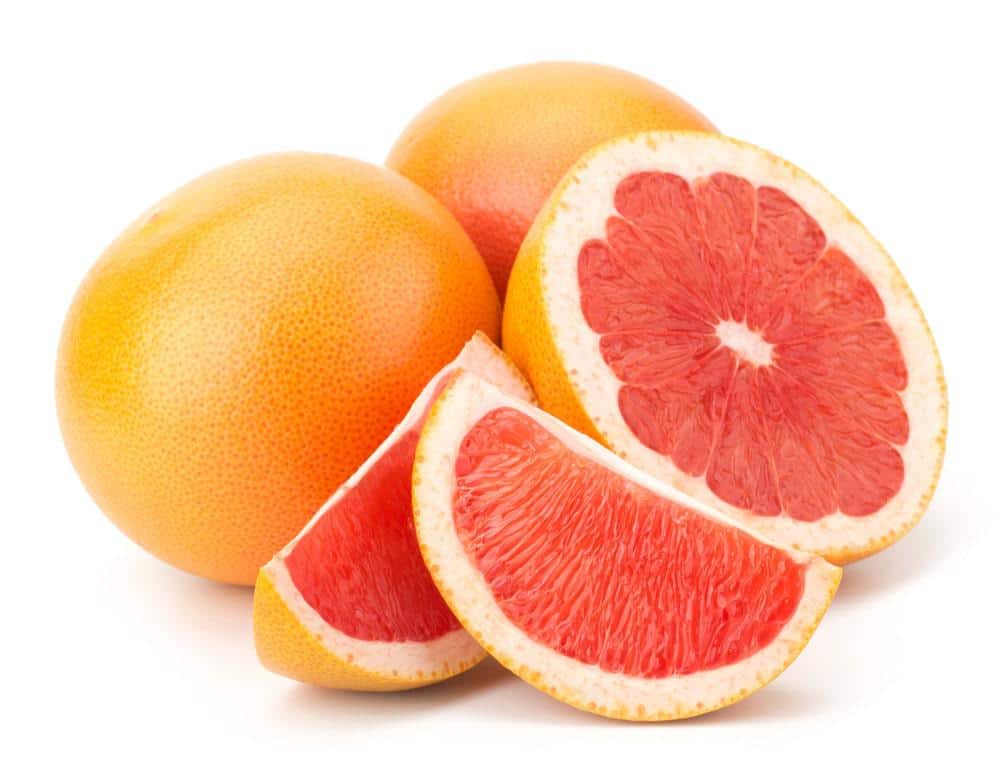 We know we said that the redder the fruit, the sweeter it is. However, this is not true for red grapefruit. The red grapefruit has deep red flesh and decided to rebel against tasting sweet.  This bitter-tasting fruit receives its lovely red color from lycopene, an antioxidant. It also contains beta-carotene, which is another beneficial antioxidant.

The Thompson is one of the oldest grapefruits, having been around since 1913. You will find it in abundance from October to February in Florida and Texas. It does not contain any seeds and can remain on trees for many months.

Sweeties came to be when farmers combined a pomelo with a grapefruit. It is green in color and has a pale flesh that tastes very sweet. 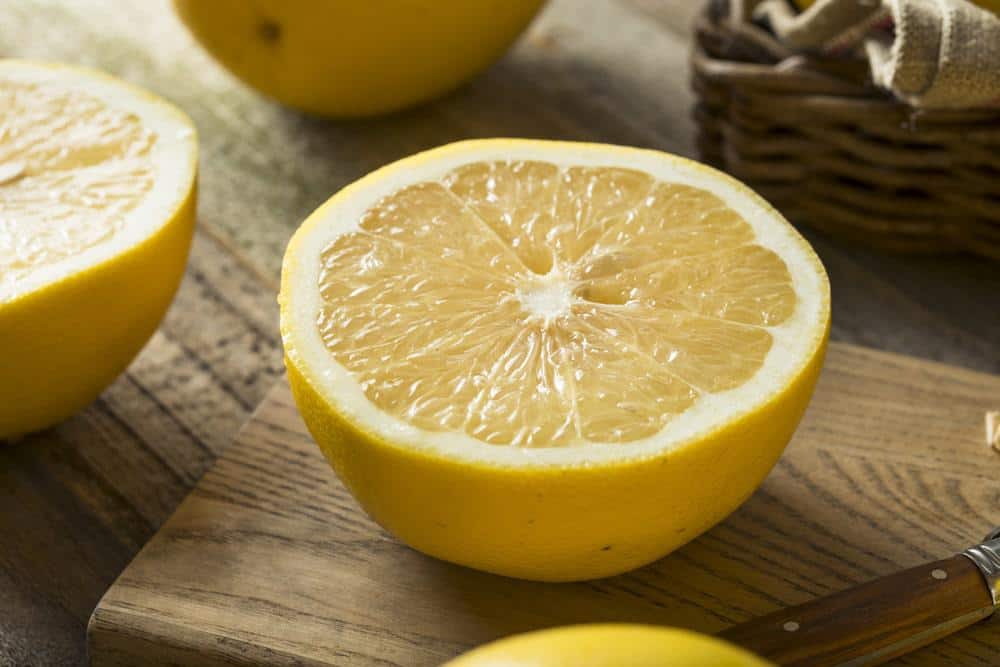 White grapefruit, with its creamy yellow rind, is not as sweet as the others on this list. In fact, it is the least sweet of them all. However, this does not mean that it tastes bad. If you crave both sweet and sour, this fruit is your go-to choice. The first thing you will notice when you slice it open is its intense aromatic smell that’ll radiate in the room.

Since this grapefruit has many uses, commercial farmers are keen on growing them. When you juice them, the juice will be clear and colorless. In fact, both pink and ruby red is a product of white grapefruit.

Which One Do You Want to Try?

With so many grapefruits on this list, you have probably tried some of them. If there is one you want to try that you have not tried before, give it a go! You never know which one will become your new favorite. 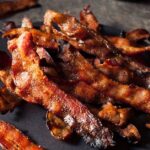 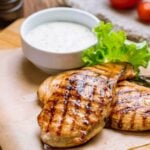